Bhupu Pandey ‘s Chhoto Chha Jindagi (Dhanko Liyera Aasha) is a new Nepali music video which viewer is growing incredibly day by day. Many people are praising and thanking creators for this kind of super melodious song. This song has become the number one song on many people’s playlist by now. This super melodious song is penned by Narayan Nepal. Singer Bhupu Pandey himself have arranged and composed the music for Chhoto Chha Jindagi. Debutant singer Melina Mainali has lent the voice in this song. Video making of the song is as good as its vocal. This is shot around Location Tulta 6, Turmakhad Rural Municipality, Achham, Nepal and Jaisalmer, Rajasthan, India. Singer Bhupu Pandey is seen on video with Usha Upreti as a model and their acting is on point as well. Story concept and story of the video is also by the singer Bhupu. Yogesh Dahal has shot the video in direction of Sagar Babu Bhatta. 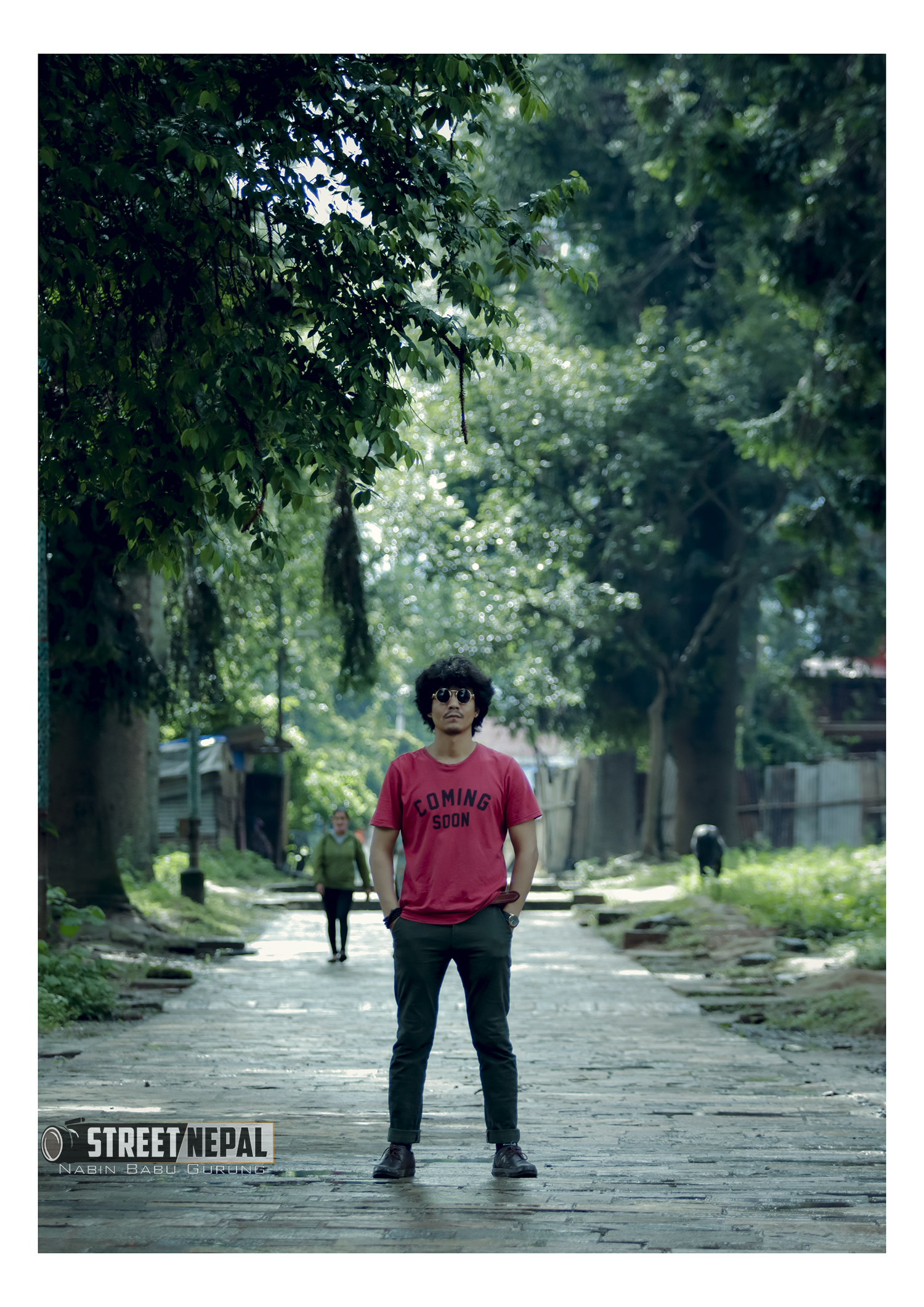 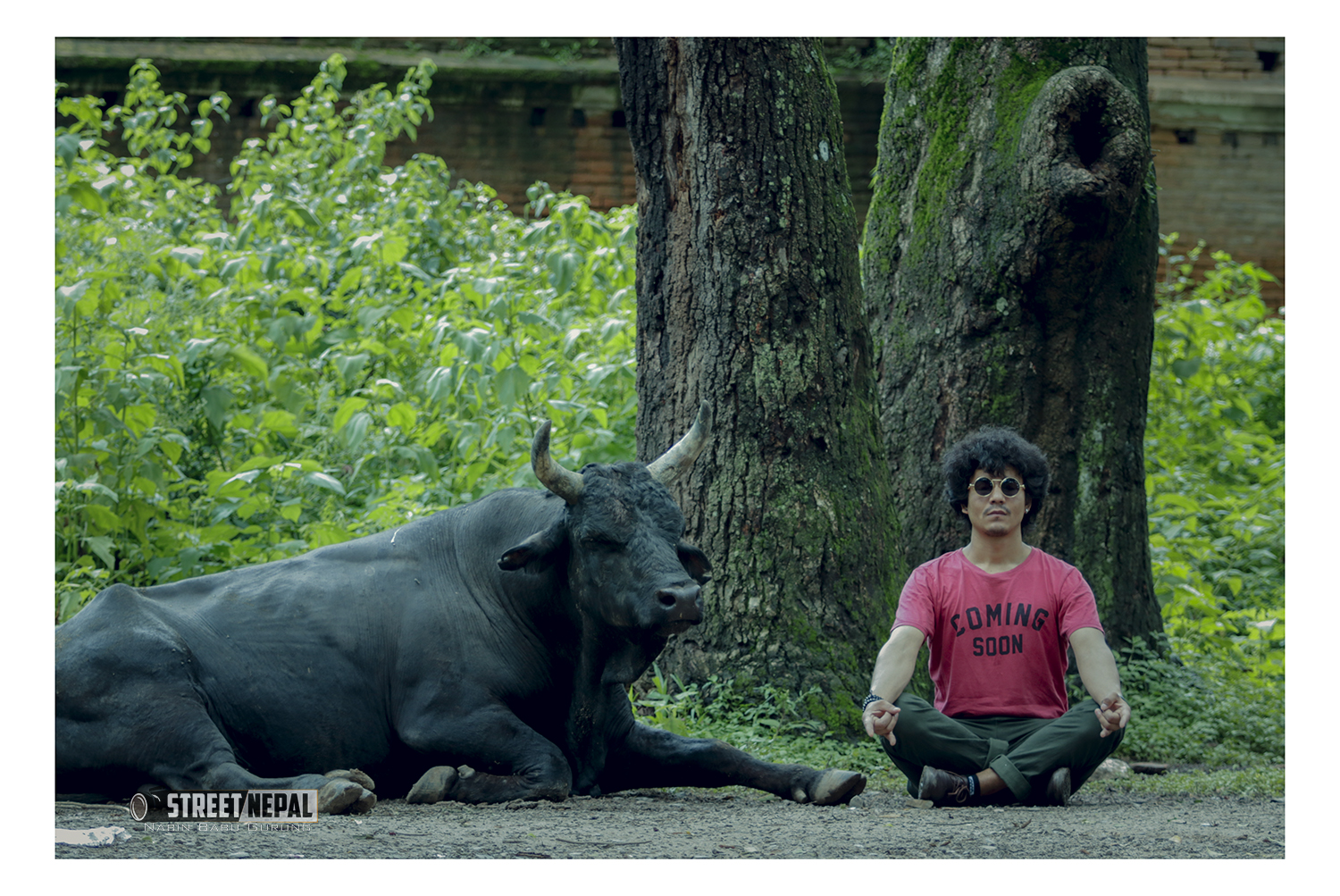 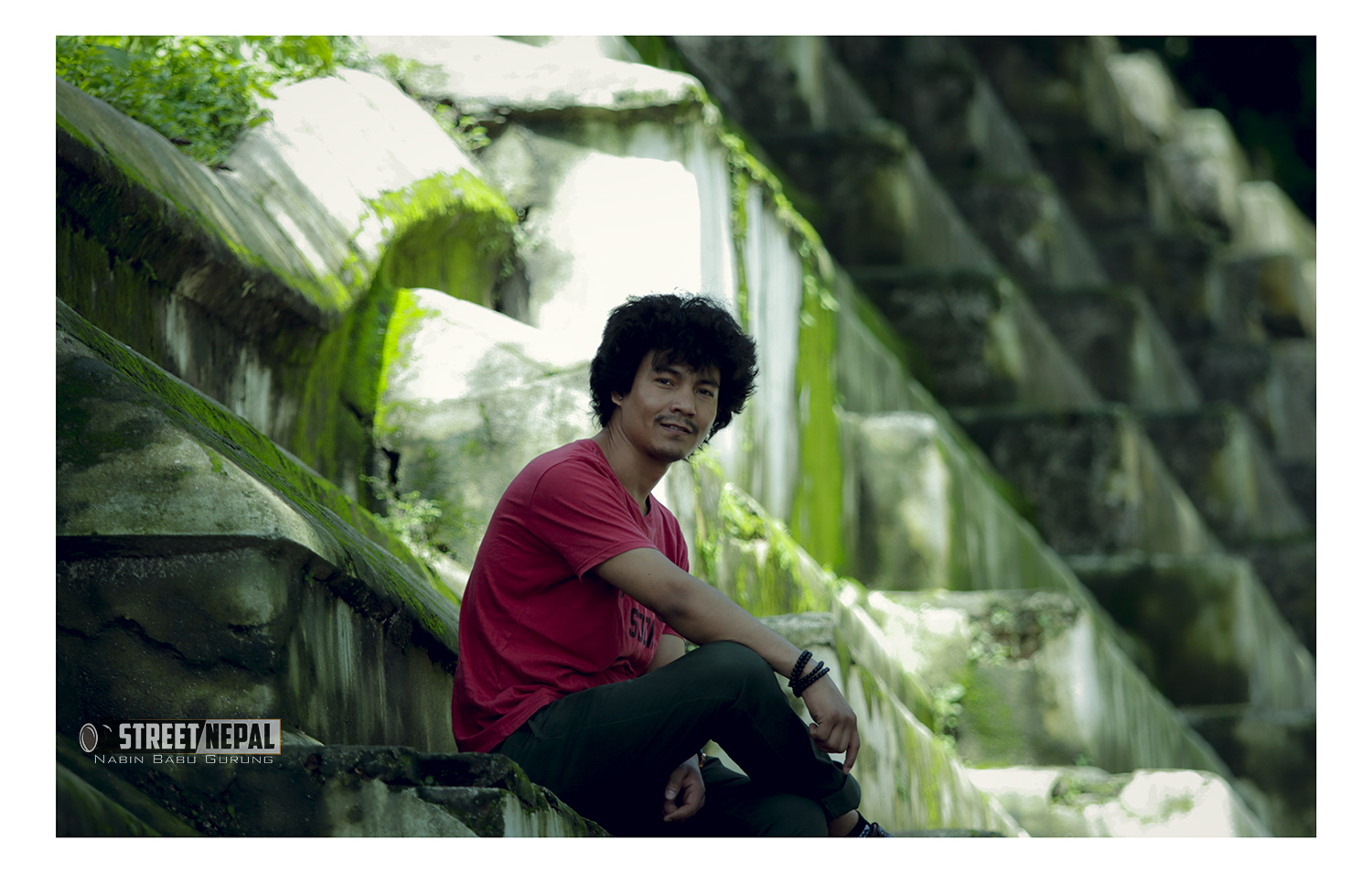 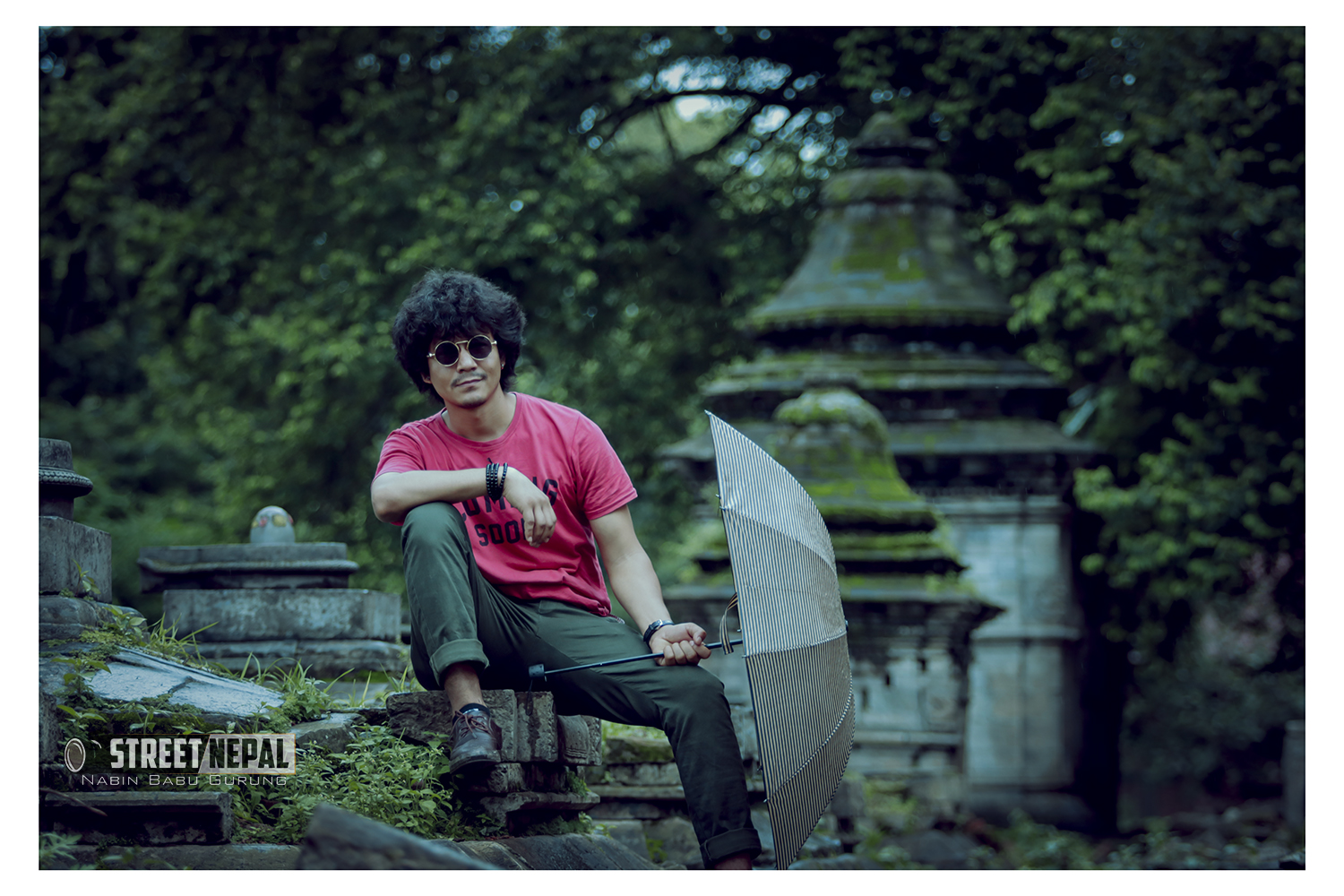