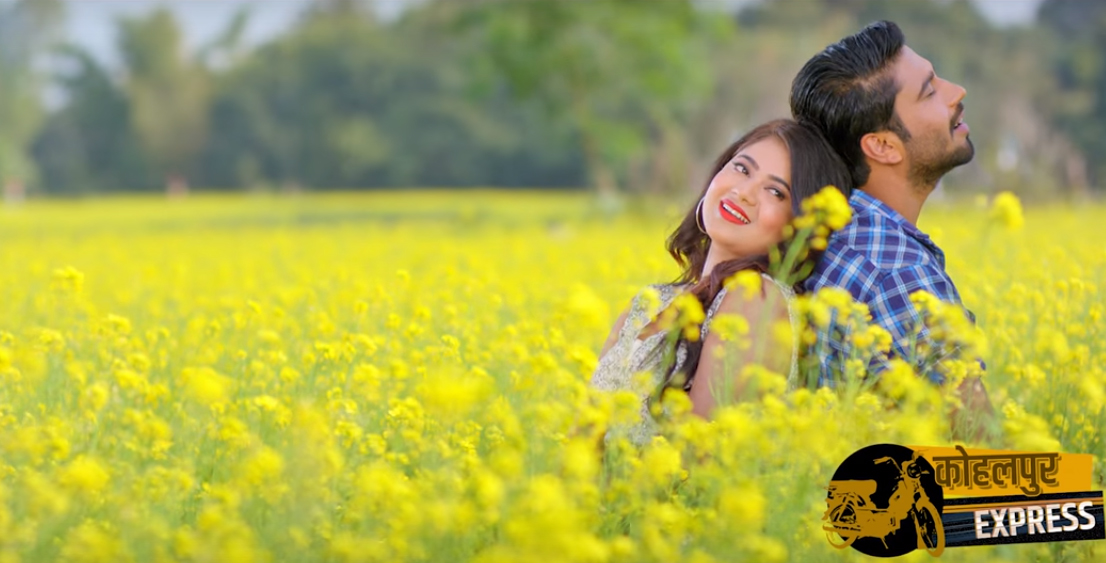 It seems like Keki Adhikari starrer Kohalpur Express is gonna have one of the best soundtracks of the year. The film’s makers have released yet another song-Aba Mann Sanga Mann-that is a soulful number in Sugam Pokharel and Anju Pant‘s voice.

The song Aba Mann Sanga Mann takes a stance on the romantic-intense bond between the couple and both the music and lyrics seem to be doing justice with the mood set by the actors in the song.

Sugam Pokharel and Anju Pant’s singing touches your soul and hits the right chords from the start. The song has been penned and composed by Arjun Pokharel. 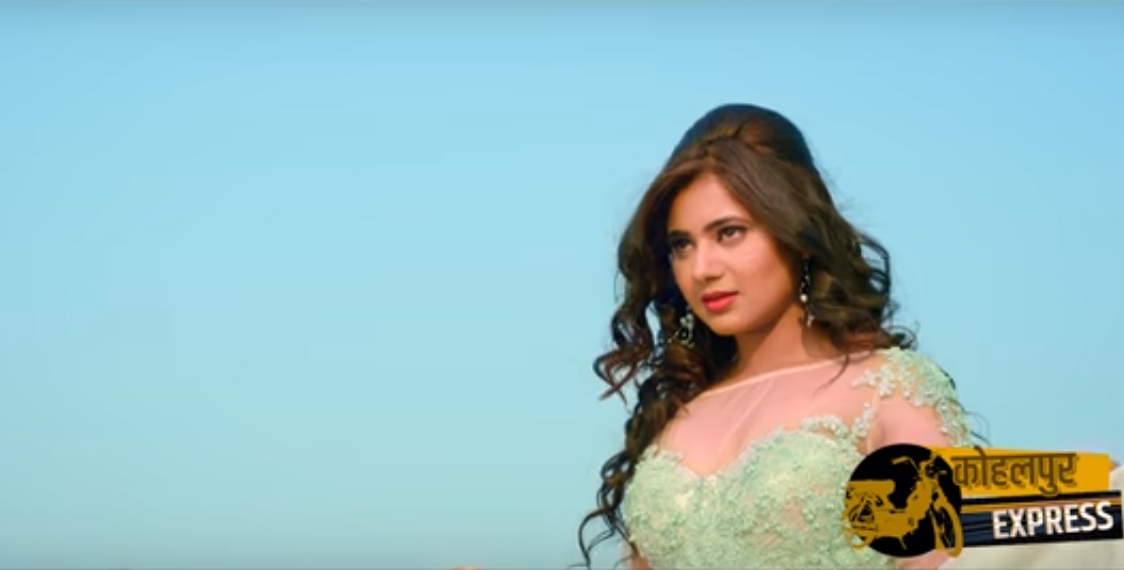 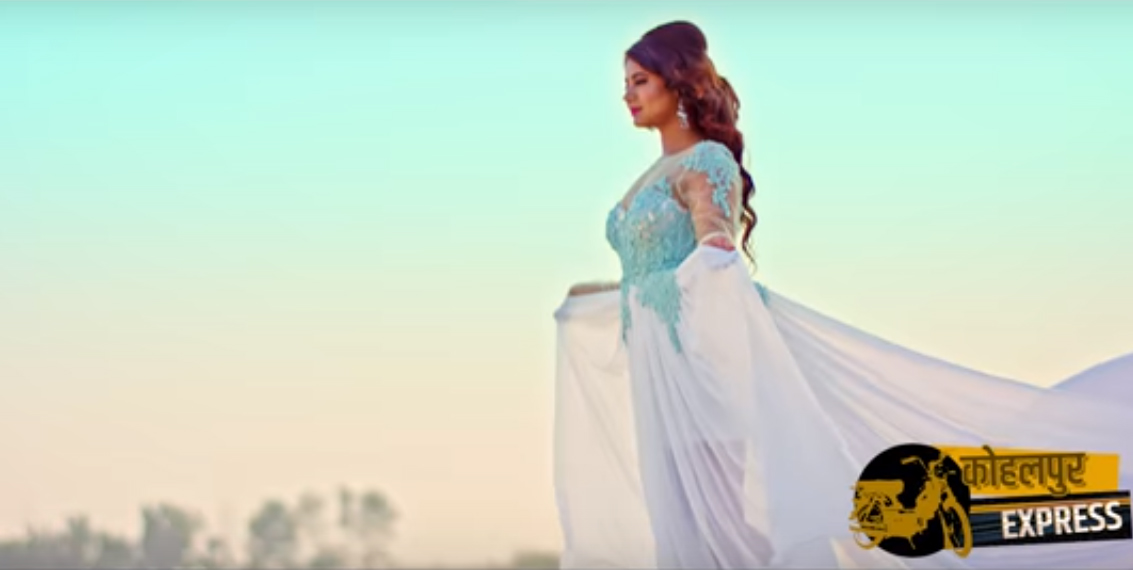