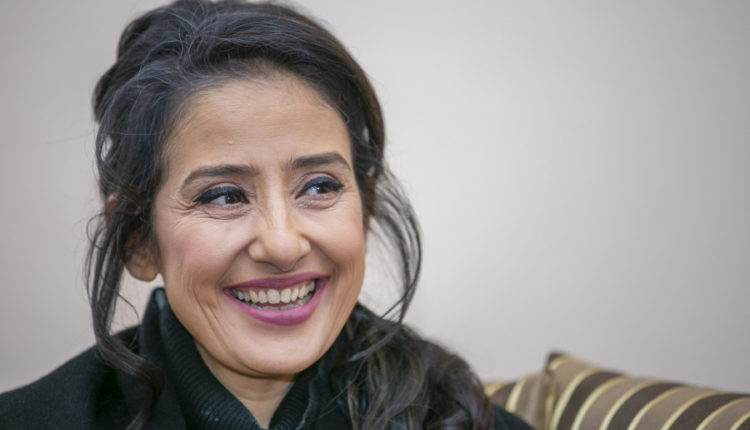 Famous actress Manisha Koirala has been criticized in India badly for supporting Nepal. Manisha retwitted status of Foreign Minister Pradip Gyawali which stated about inclusion of Lipulek, Limpiyadhura and Kalapani on Nepal’s map on 18th May, 2020. After her twit many Indian news channel and social media users are showing their hatred towards Koirala. Many Indian news channel and people blamed Koirala for supporting China though she works in Bollywood. Some of them have started hash tag boycott Manisha in social Medias. Meanwhile in Nepal, many people have praised Manisha for her gut. Nepali politician, artist, feminist and public have stand with Manisha. Social media users have also started to use hash tag with Manisha and all.

Manisha have been working in Bollywood for 30 years. She was one of popular actresses of Bollywood in 90’s.  She debuted in Hindi cinemas from the film Saudagar. She has worked in films like Gupt, Dil Se, Bombay, Sanju, Mann and many more. Netflix film Maska was her recent one. Screenshot of her recent twitter status which put her into criticism is here: