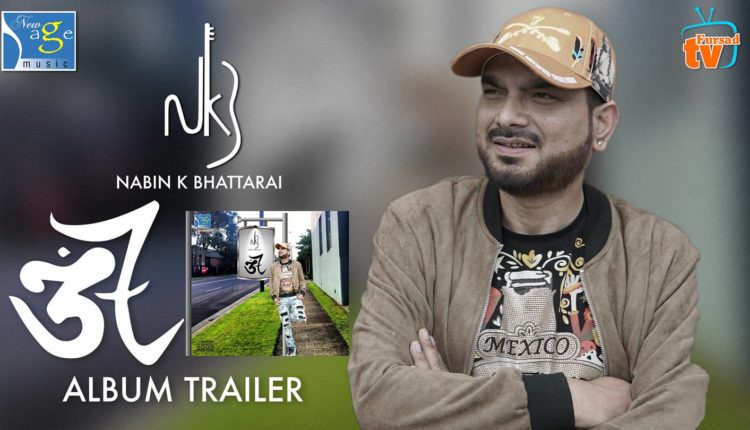 NKB REVEALS THE RELEASE OF 37

Nabin k. Bhattarai is not a new name into the Nepali music fraternity, unarguably one of the greatest pop singers of Nepal. H is a named admirable singer who in into Nepali music sector continuously from three decades till date with many super hit songs, concert and many more influential activities.

NKB is one of the most successful pop stars of all time has something to share with his fans as he steps into 2020. On Saturday (Mar 28, 2020), the pop star revealed the trailer of his 16th album through his own social media ( Face book, Twitter, Instagram, and YouTube).

Moreover, an album named “37” will be released in April 2020. As usual, this album includes his compositions habitually comprise of different styles of music: rock, pop, jazz, psychedelic and blues. He believed that his newest music album will definitely contribute something to the Nepali music industry.

The album is produced by New age Music. Additionally, he also urges one and all not to panic and take precautionary measures to ward off COVID-19. 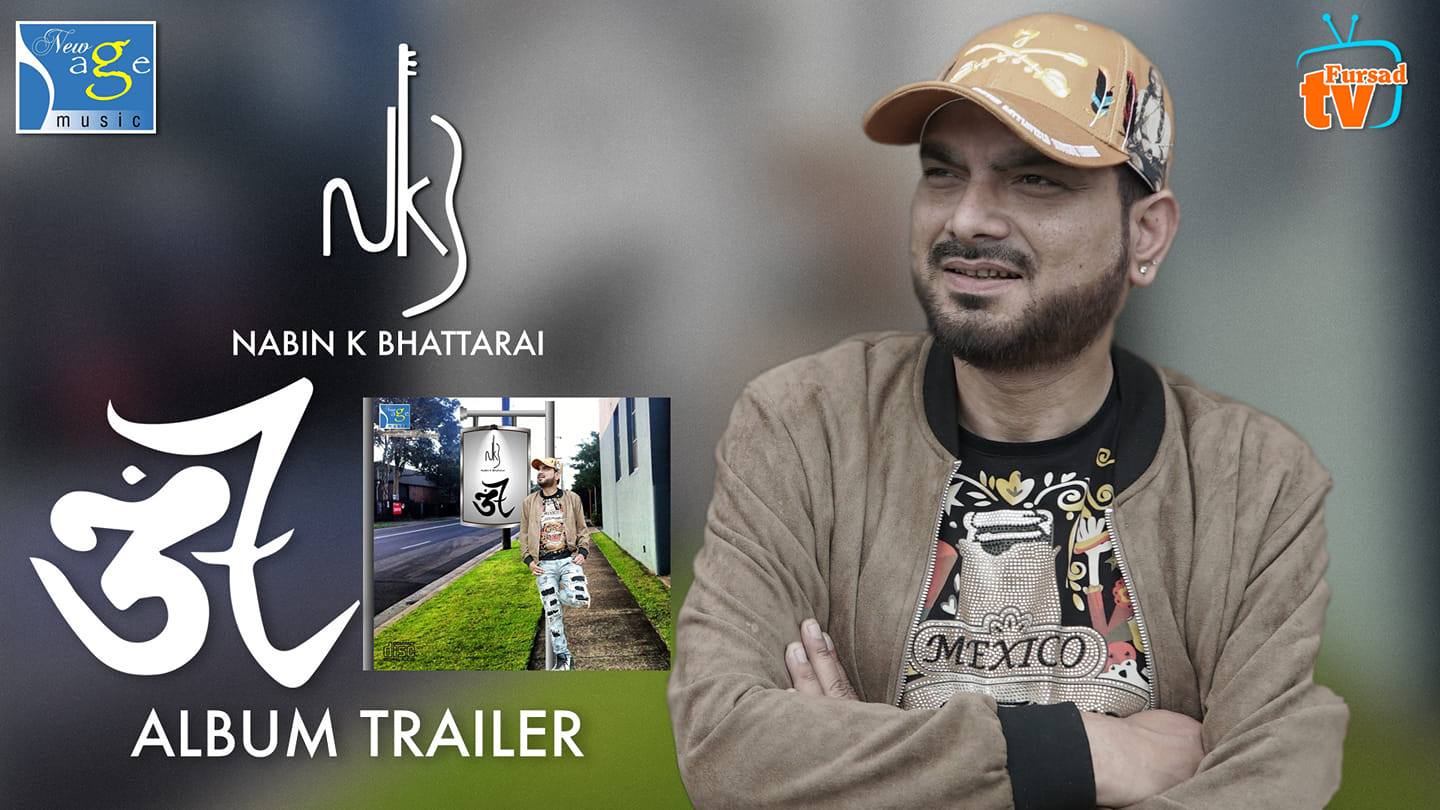