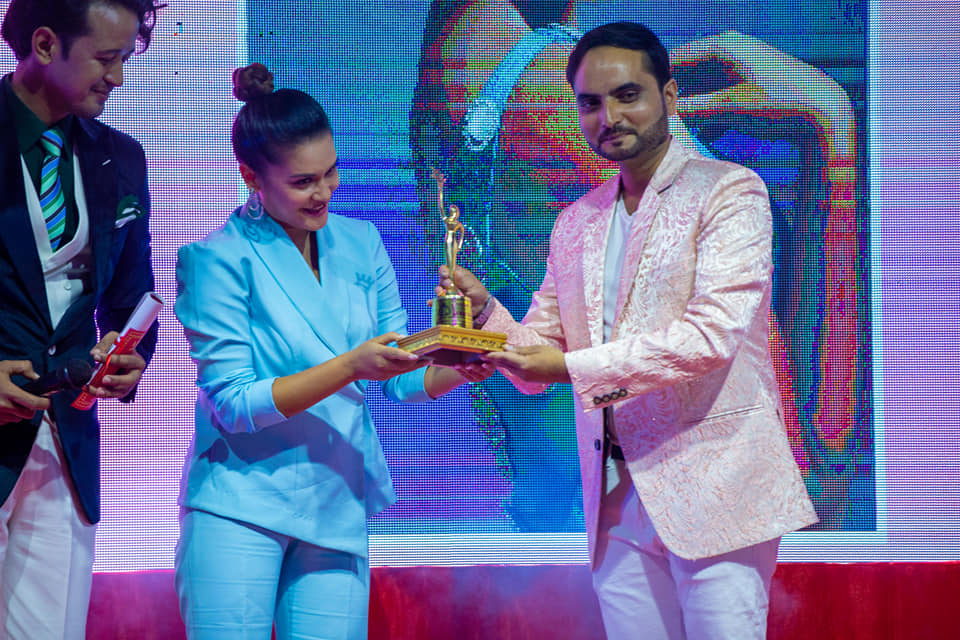 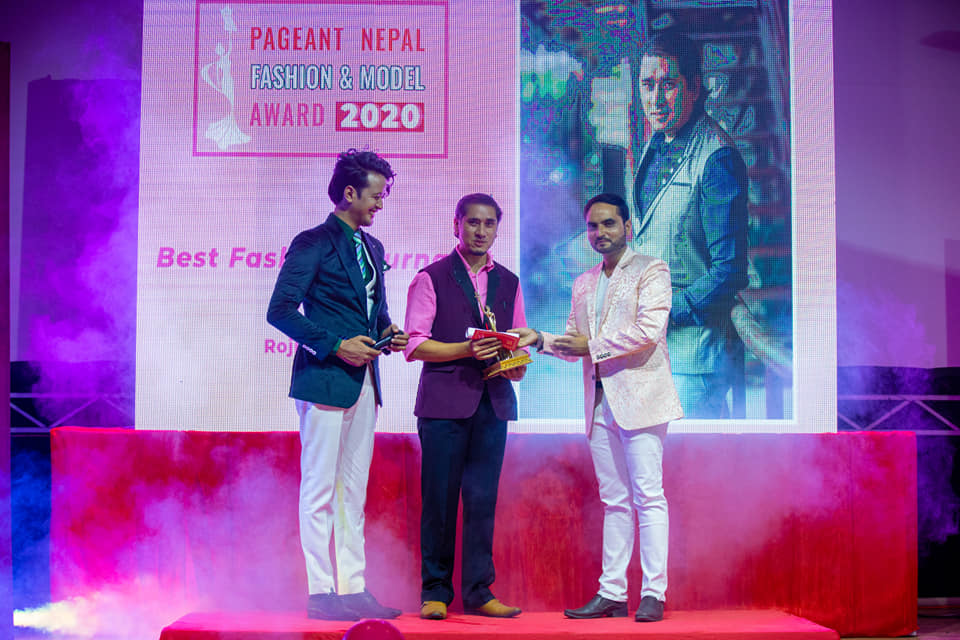 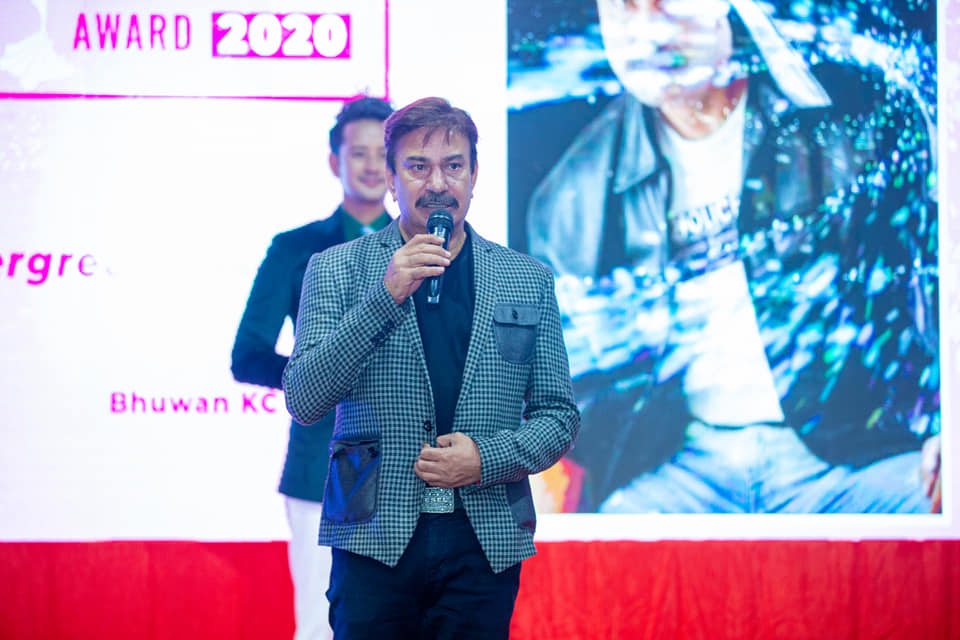 Likewise actor and Television presenter, Reema Bishwokarma was bestowed with the award called Most Influential TV Icon while Fashion Choreographer/Media Person Rojin Shakya was been felicitated with Best Fashion Journalist award. In the event organized by Pageant Nepal International in association with Amazon Entertainment and Himalayan Movies. 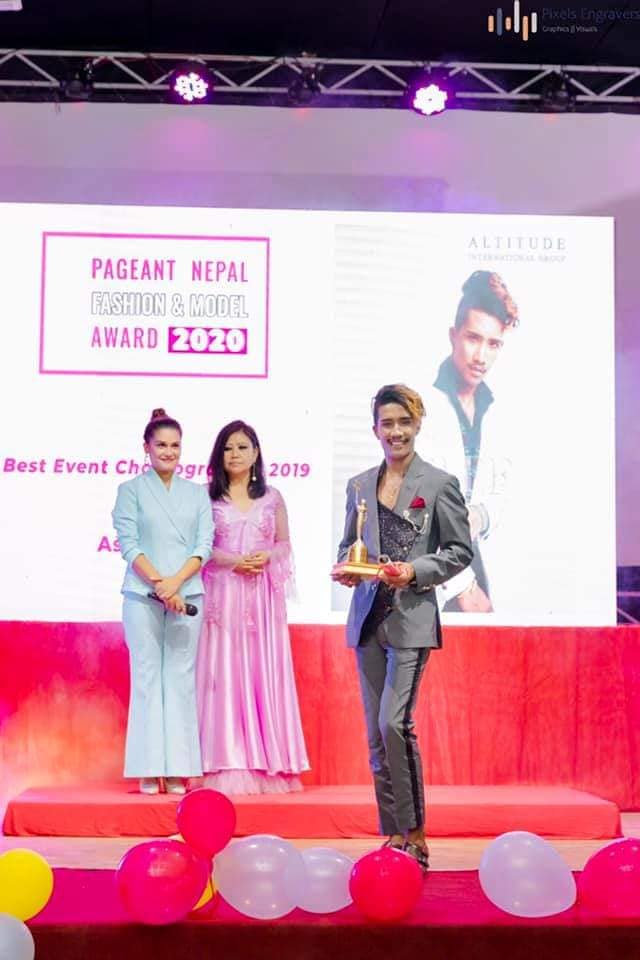 The event was hosted at Music City Hall, Balkumari on Thursday the 15th of October 2020. The event was conducted maintaining all the health disciplinary as stated by Nepal Government in regard of global pandemic COVID-19 and was been presented in the recorded broadcasting format for Kasthamandap Television only in the presence of awardees, organizing team and limited number of special invitees. 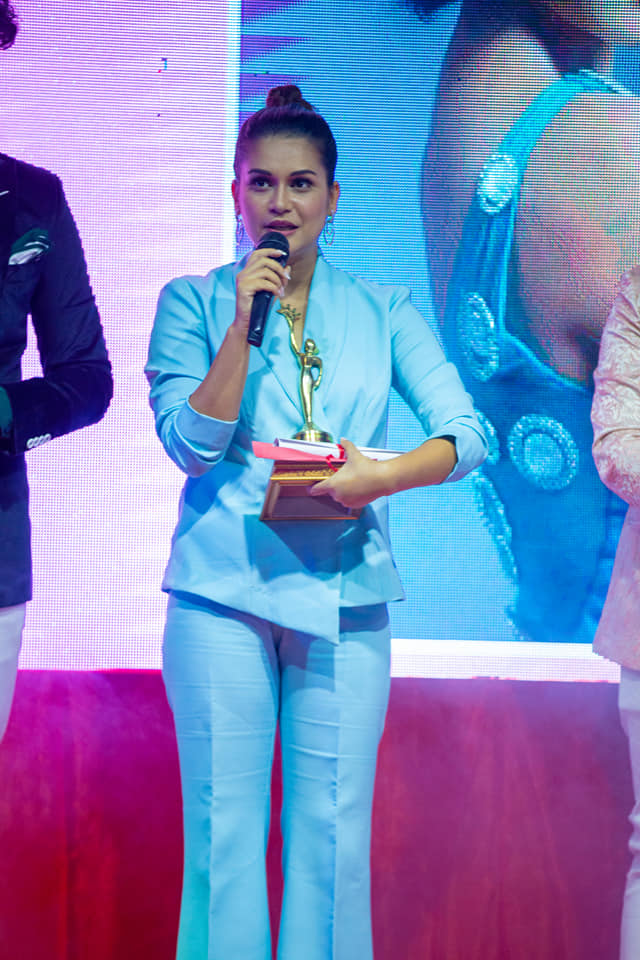 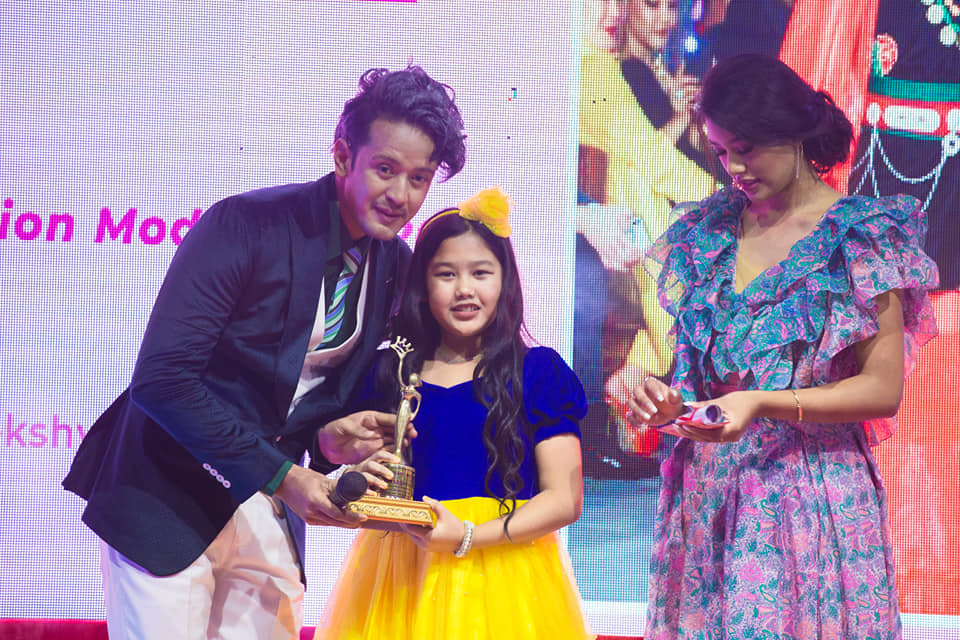 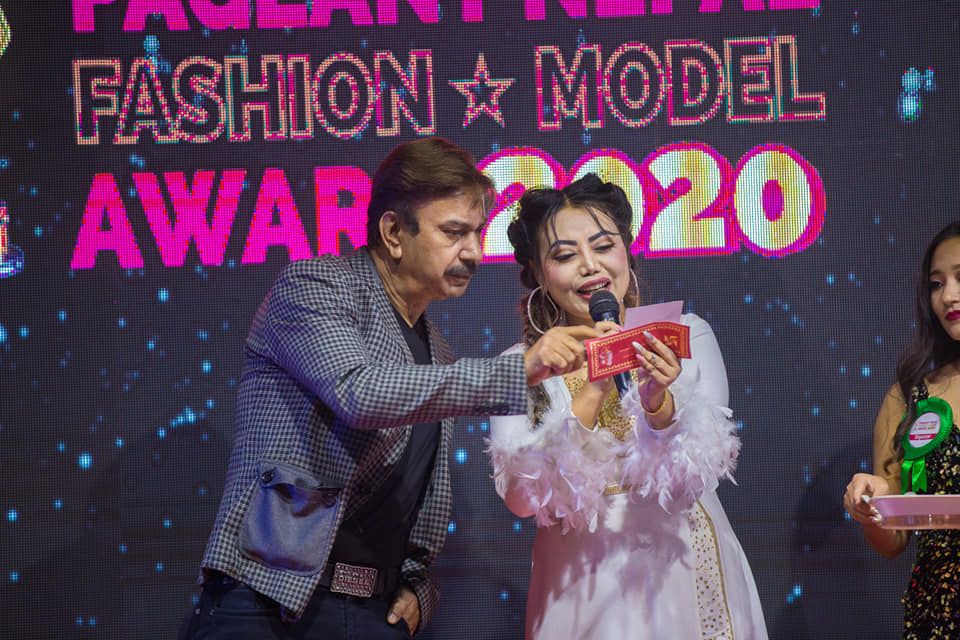