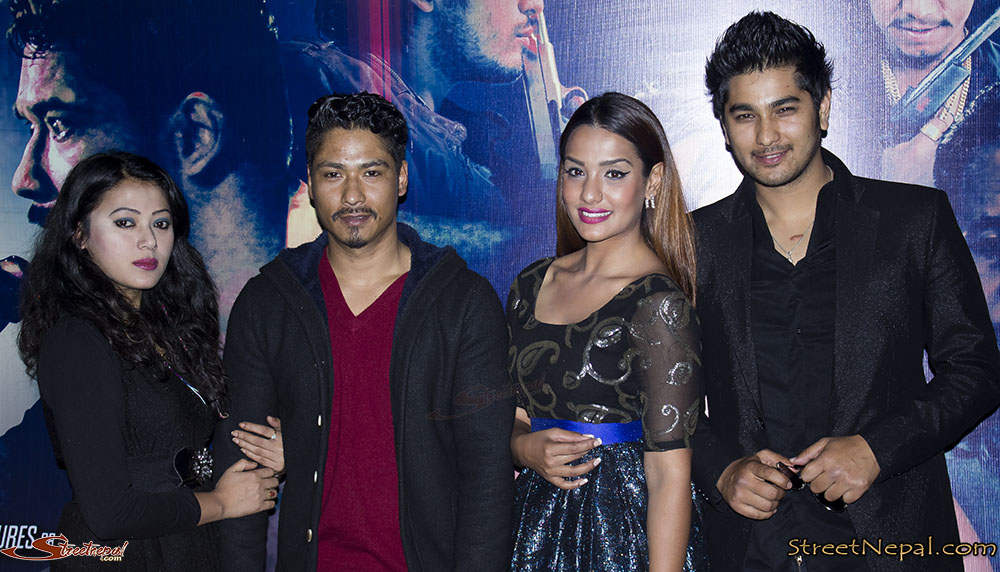 Trailor and song of Sadanga is out

New Nepalese feature film Sadanga’s trailer and song is released. Film is full of action, which is based on money, beauty, glamour and sex. Priyanka Karki, Anup Baral, Saugat Malla, Bijay Lama, Souramraj Tuladhar, A Gurung and Nabin Mandandhar are featured in this film. Suraj Sunuwar has debuted in direction through this film “Sadanga”. Actress Harshika Shrestha has special appearance in this film. 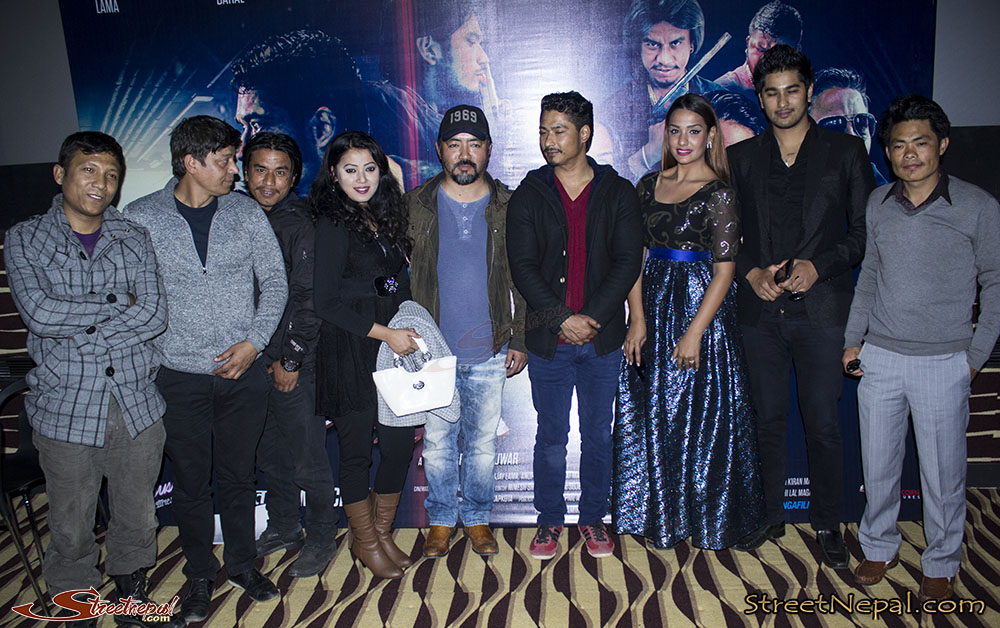 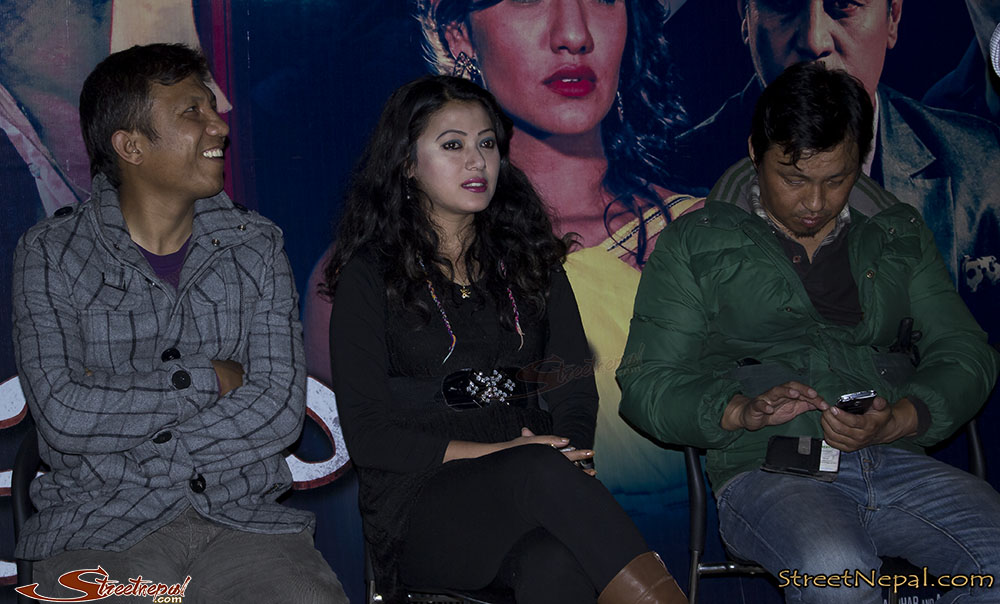 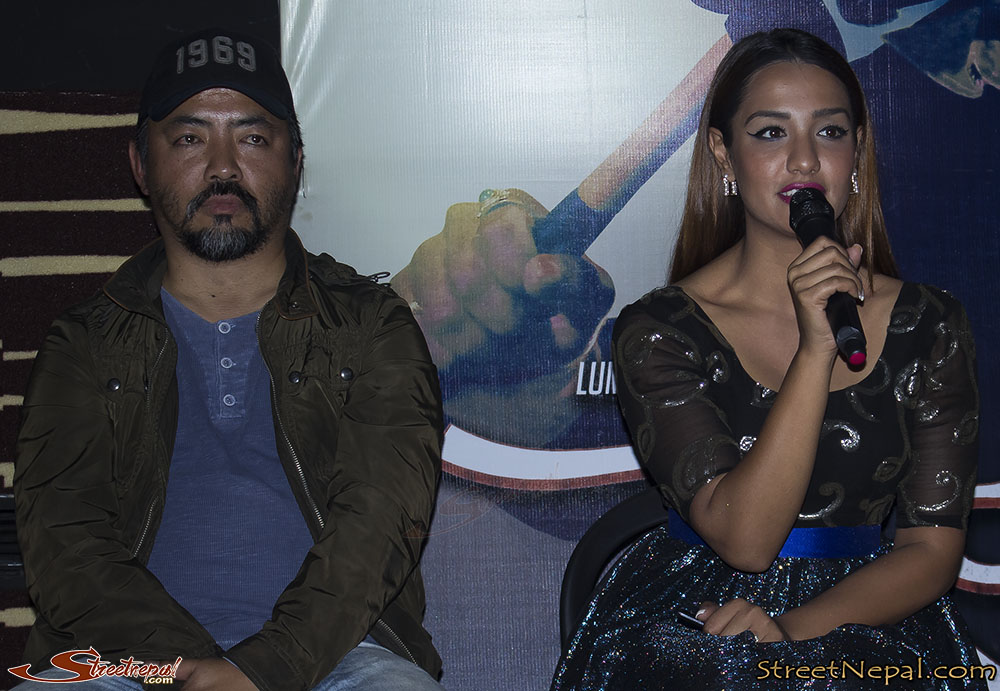 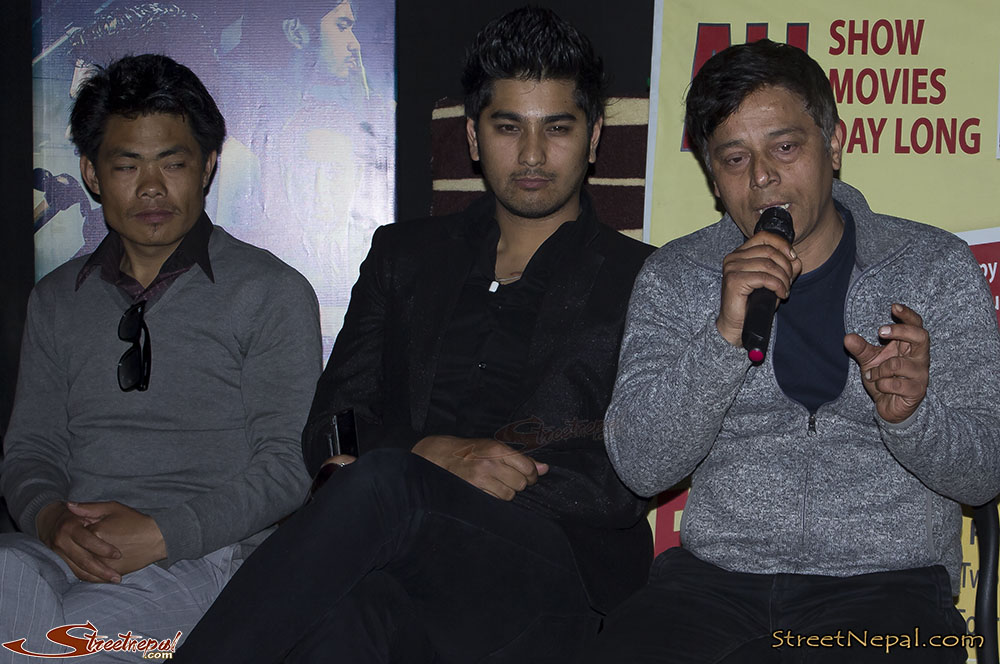 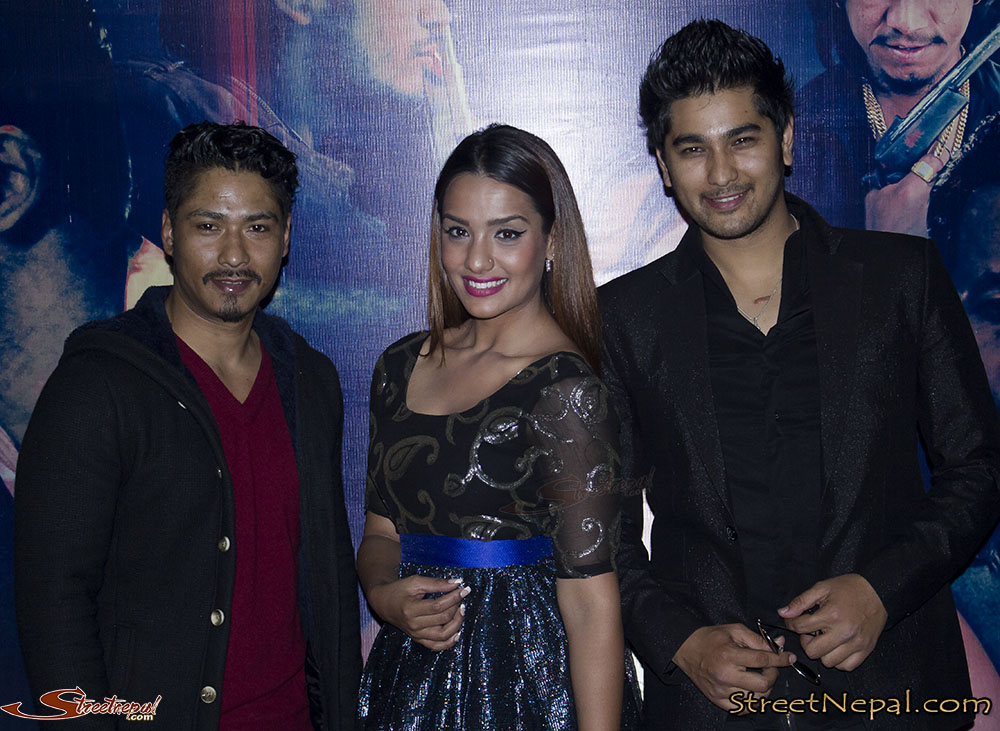 First song of How Funny