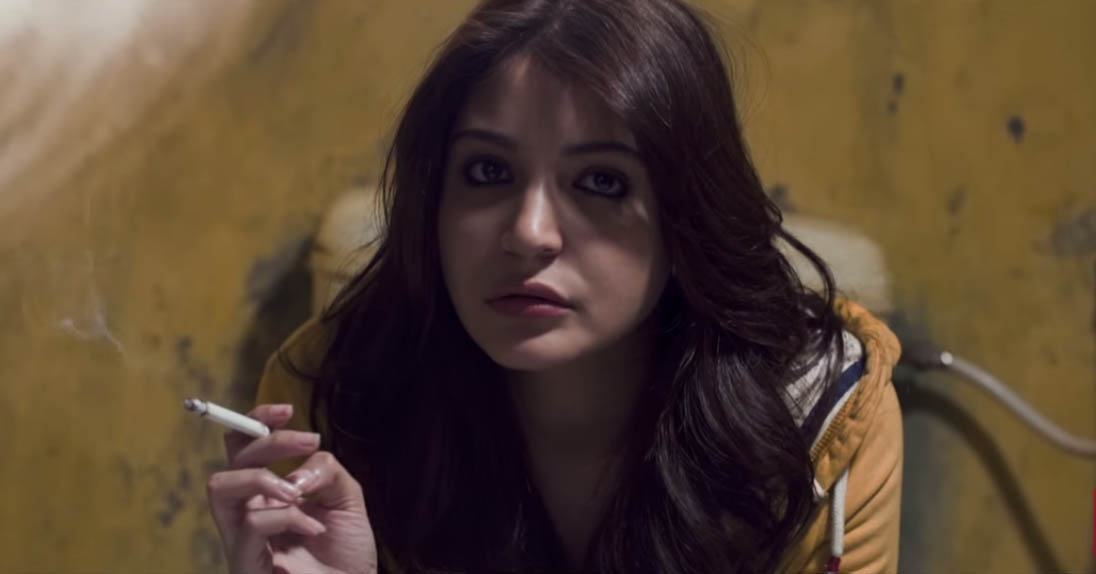 An upcoming Indian suspense thriller movie “NH10” is directed by Navdeep Singh under Phantom Films and Clean Slate Films. It stars Anushka Sharma and Neil Bhoopalam im the leading roles. Sharma surprised everyone when she turned producer with “NH10” at such a young age. Apart from Anushka, the movie is also produced by Vikramaditya Motwane, Anurag Kashyap, Vikas Bahl and Sunil Lulla. “NH10” is all set to hit the theatres on 6th of March, 2015. Watch the official trailer of “NH10” below.

Avinash Ghising is back from “Country side”