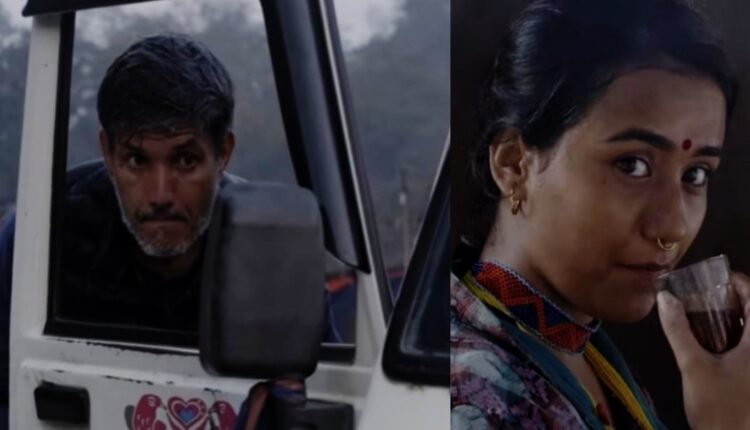 Swastima Khadka’s much talked about upcoming movie “Chiso Manchhe” poster had released earlier in which Swastima was looking  full into the character. The film also features Arpan Thapa, Dipendra K.Khanal, Desh Bhakta Khanal among others.

The movie is written and directed by “Pashupati Prasad” director Dipendra K. Khanal. Film’s teaser has been released. The movie will release in theatres on Asar 3, 2079.