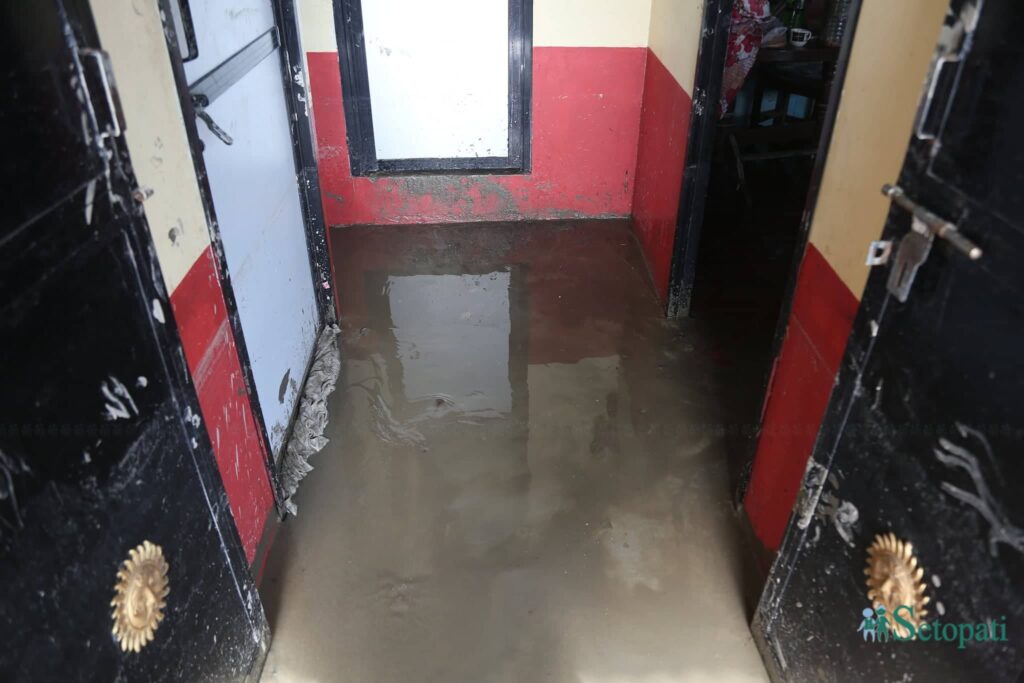 Due to continuous rainfall from the last night, flooding has affected houses near the rivers of Kathmandu. Water level has reached the houses of Kadaghari police station and nearby houses. Water has reached inside the houses in Bista Gaun, Harhar Mahadev area. 15 people were rescued from this area 27 police personnel were appointed for […] 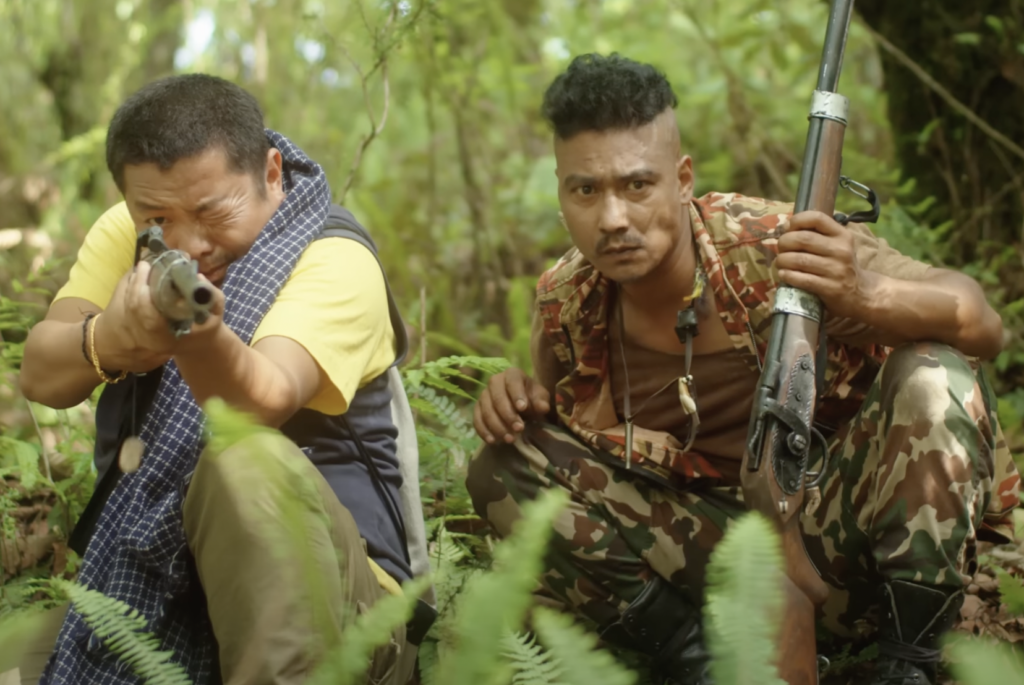 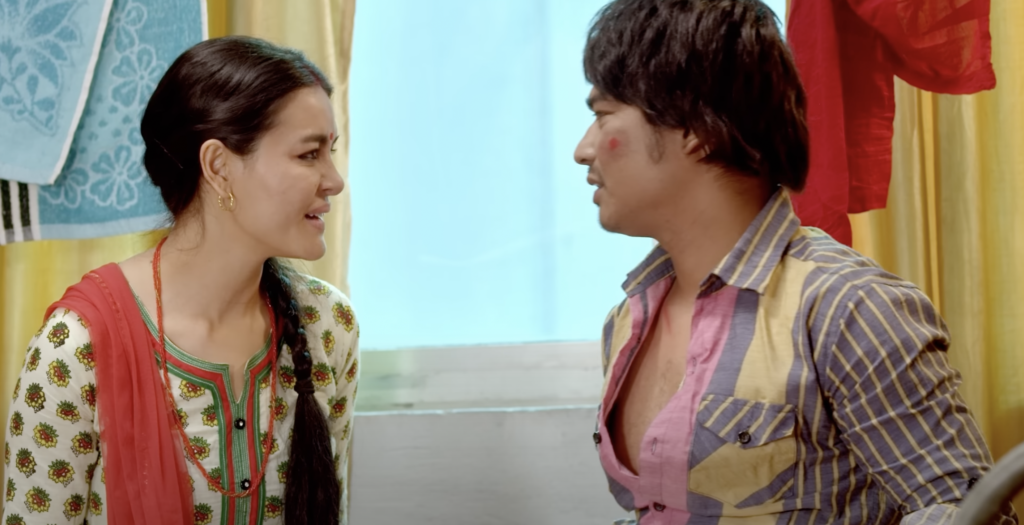 “Chuck Chuck Rail Gaadi” from “Michael Adhiakri” is here. Starring Saugat Malla and Shristi Shrestha this newly released foot-tapping number is hilarious as it shows them at their funny best. Directed by Ranjeet Rauniyar, “Michael Adhikari” is all set to release on Bhadra 3, 2079 (August 19,2022). Few days left for the release and the […] 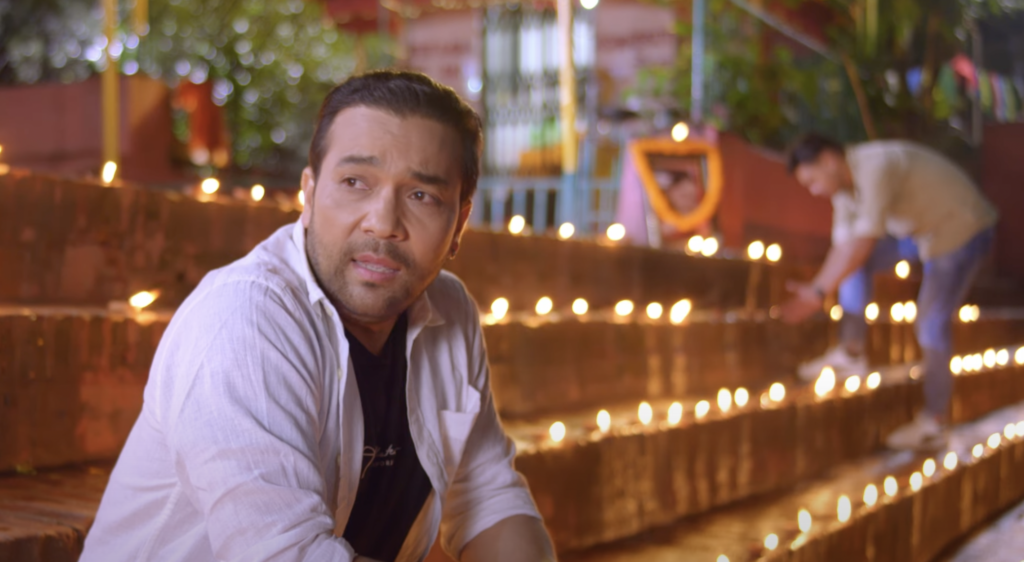 Many local newspapers had online personals in the mid 1990s but were bought out by these big dating sites. From some of the comments it really shows how desperate dating sites are for money that they even advertise in comment sections. You have a much better chance going to local events and you will probably […] 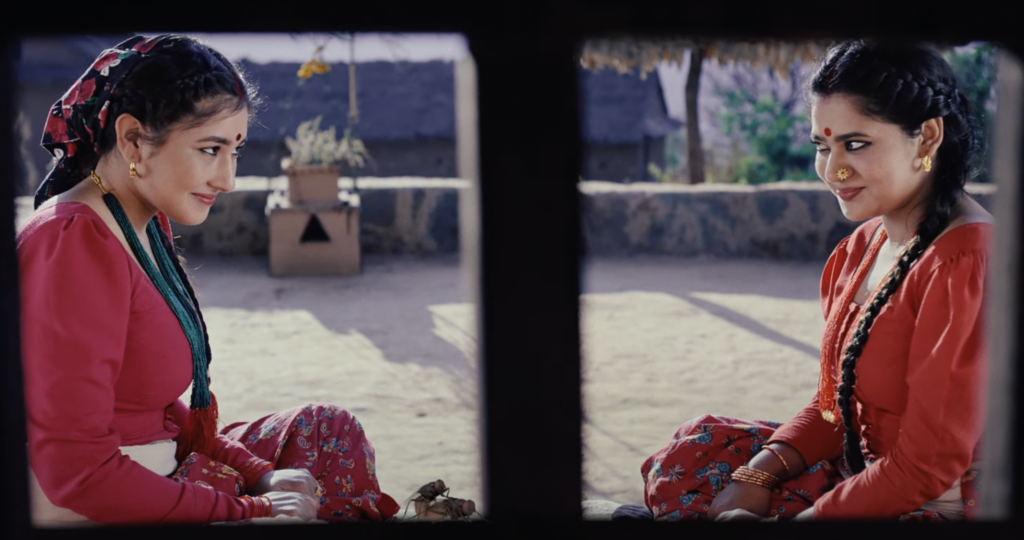 MELINA RAI BROKE OFF HER ENGAGEMENT 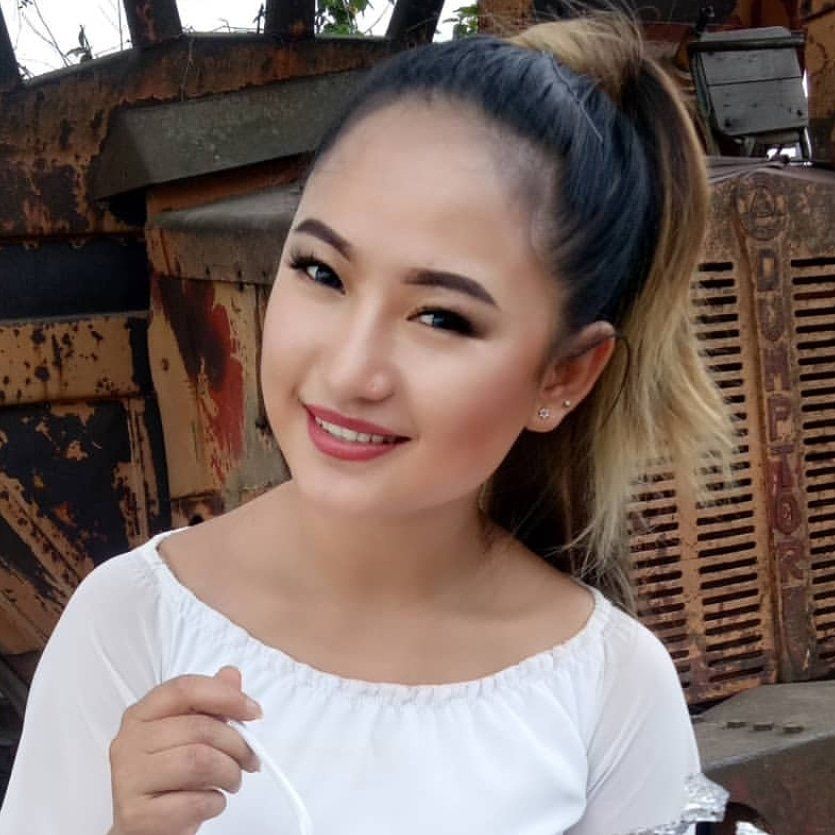 Popular singer Melina Rai has announced that her engagement with musician Sanjib Baraili is broken off. Melina has informed through her social media page. Melina and Sanjib were engaged 2 years back and publicly announced it on Nepali new year. She has shared that the reason for break up is due to their different thoughts. […] 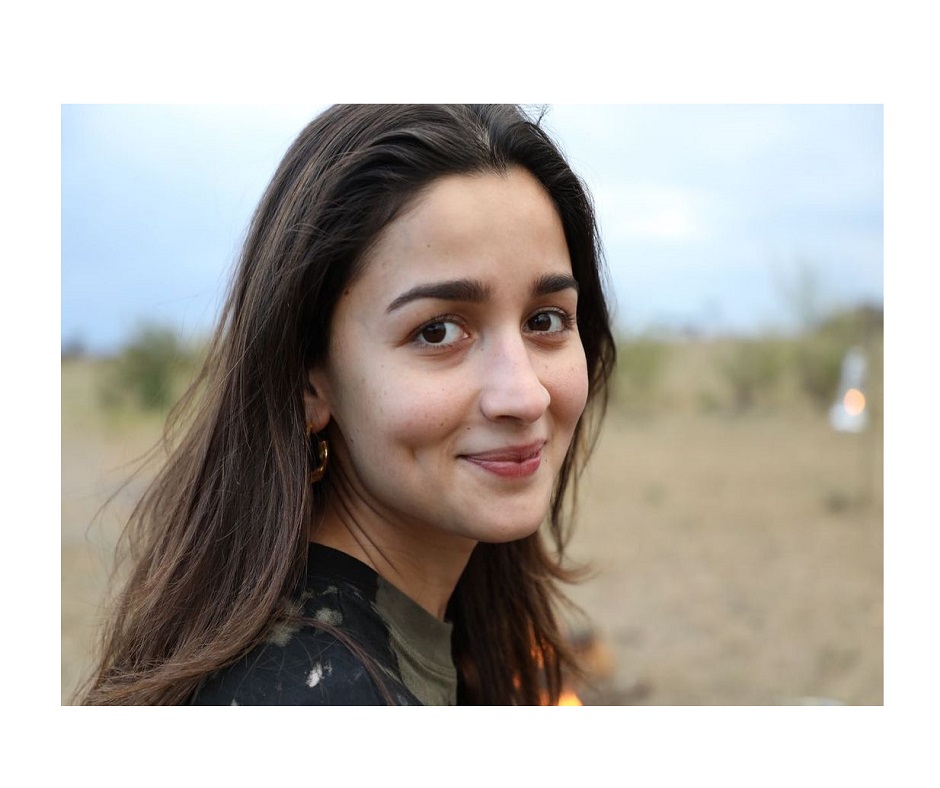 Ever since she announced her pregnancy with hubby, Ranbir Kapoor, Alia Bhatt has been giving us swoon-worthy pregnancy fashion moments. The actor has proved that pregnancy fashion does not need to be dull and boring with her fashion choices. Recently, she flaunted her baby bump at the launch event of a song preview from her […] 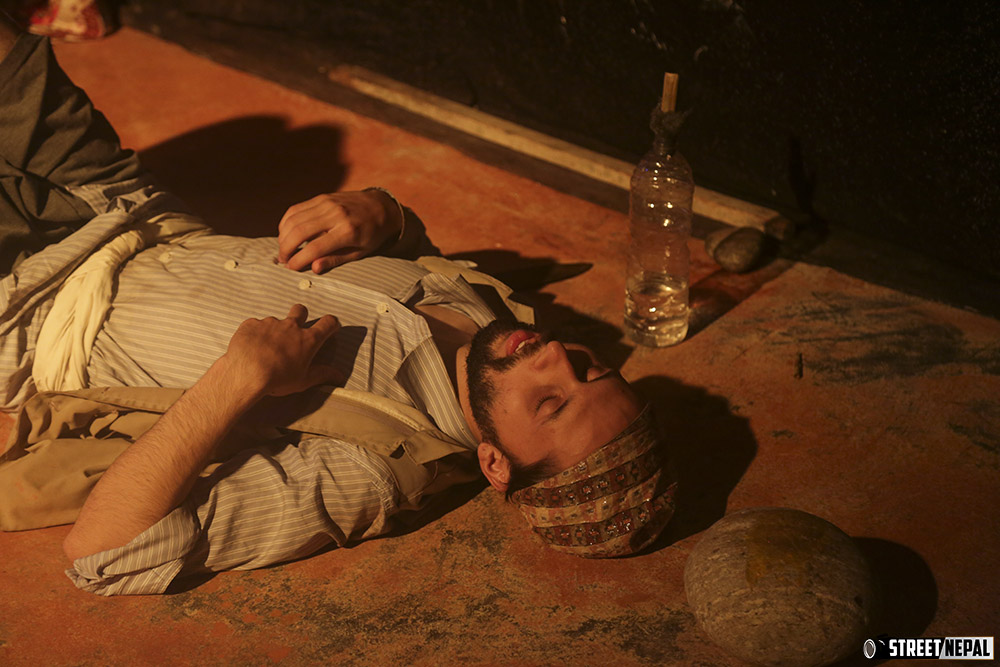 A play Cetamol is currently staging at Purano Ghar Theater in Sinamangal. The Cetamol is a social satirical play written by Sulakshyan Bharati and directed by Jaya Ram Dhakal. In the play, the makers have tried to point out how an unmanaged government system gives trouble to the public and how one tablet of Cetamol […] 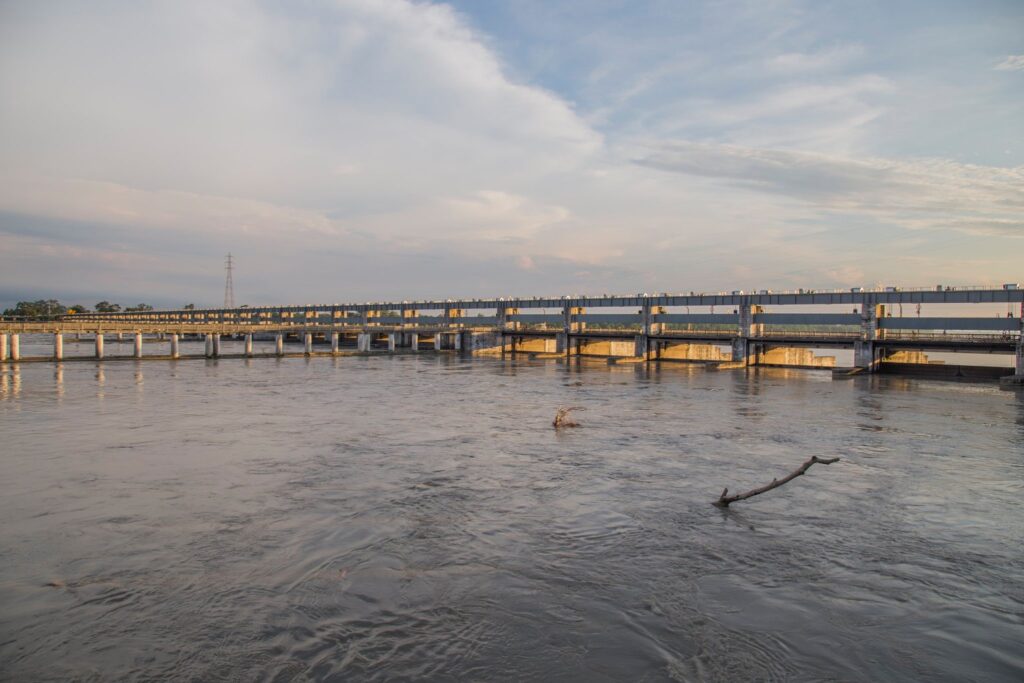 After continuous rainfall all 36 gates of Gandak dam are opened. Continuous rainfall has increased the water level up to the danger zone at Narayani river. The Indian government who has the authority to open the dam gate has opened all the gates to minimize the chances of loss by water. The local administration has […] 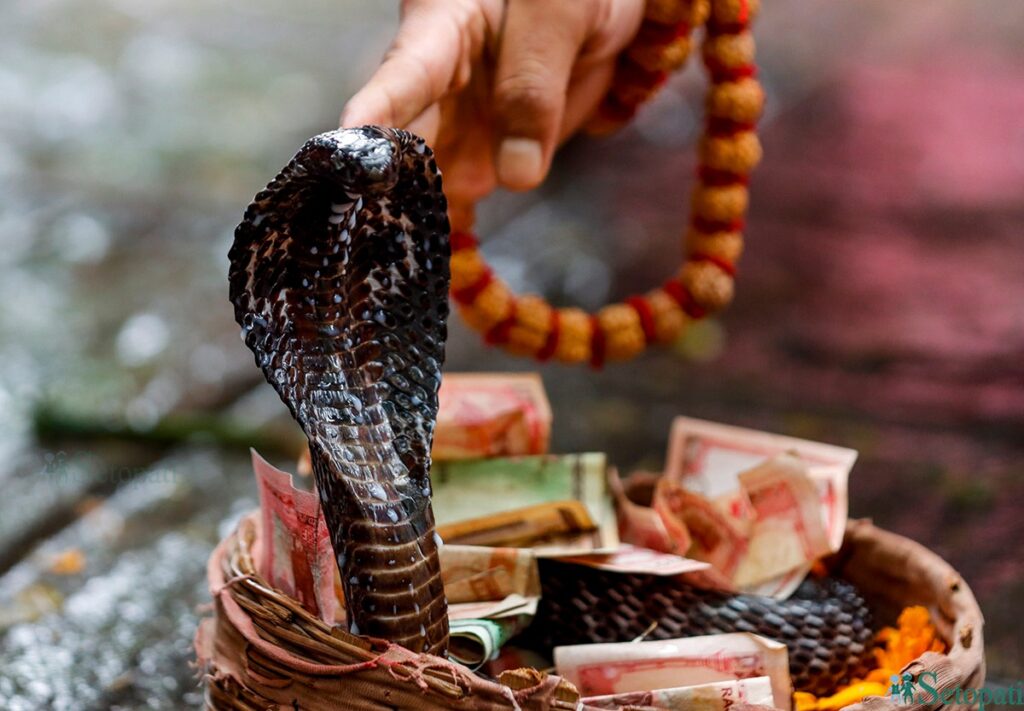 PREM GEET 3 WILL BE RELEASED IN INDIA SEPT 23 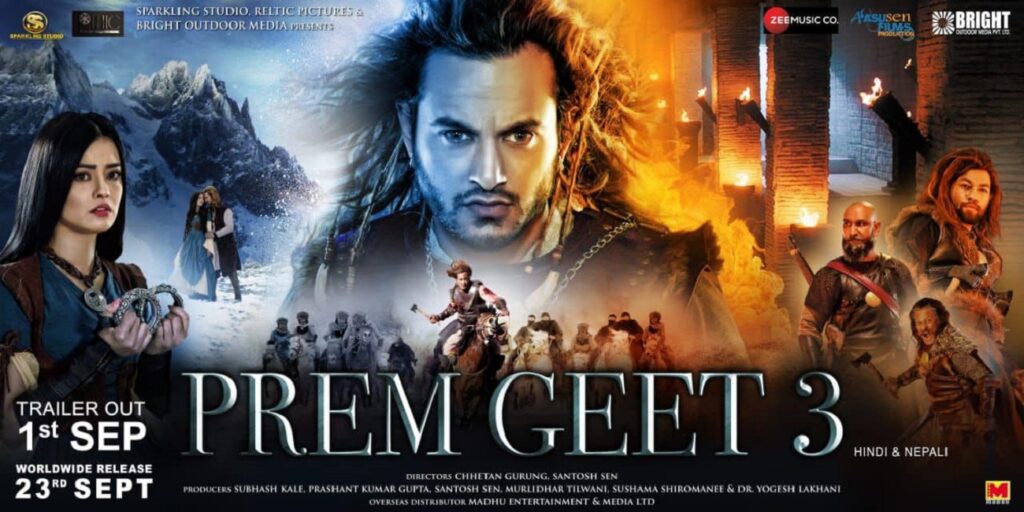 Nepali feature film PREM GEET 3 will be in Nepali and Indian cinemas from 23rd September/Asoj 8. The film will be released in Hindi language in India according to the production team. Prem Geet 3 will be released as VISHWAJITAM in India. Pradeep Khadka, Kristina Gurung, Sunil Thapa, Maotse Gurung and many other artists have […] 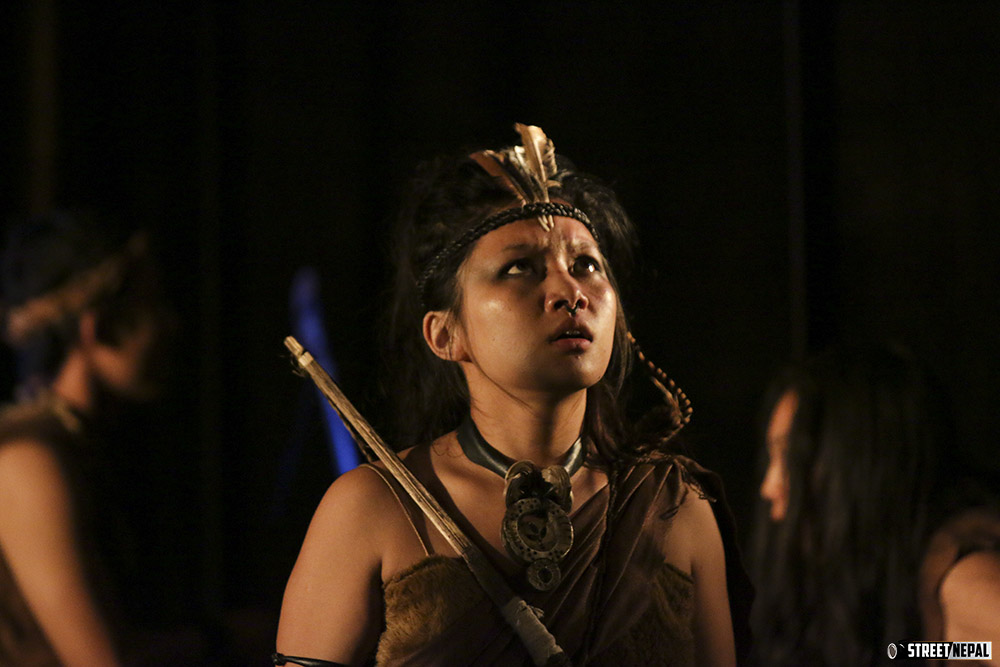 A play Khuwalung is currently staging at Mandala Theater. Khuwalung is the name of a giant rock which is situated at the meeting point of three rivers Dudhkoshi, Arun and Tamor. It is not just an ordinary rock, it carries a culture and civilization of Kirat people. Kirat people take this rock Khuwalung as guidance. […] 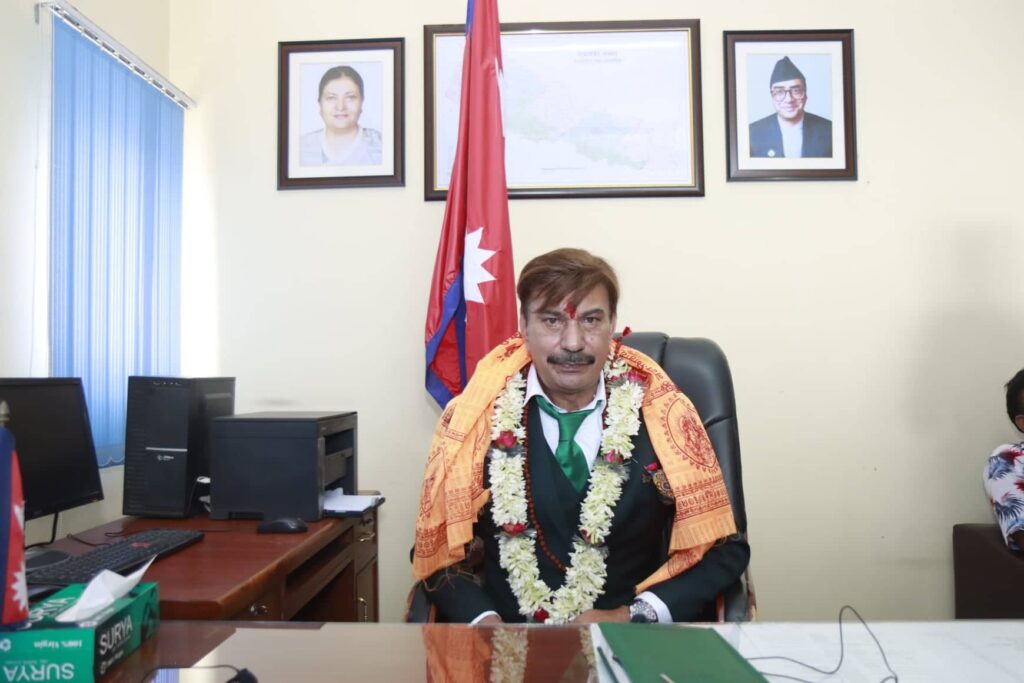 Popular actor Bhuwan KC has taken over his post as executive chairperson of Film Development Board,Nepal Wednesday. Kc reached the board’s office in Chabahil today morning where all the staff welcomed him. Kc said that he will try to solve the existing problems of Nepali film sector as the government has given him such a […] 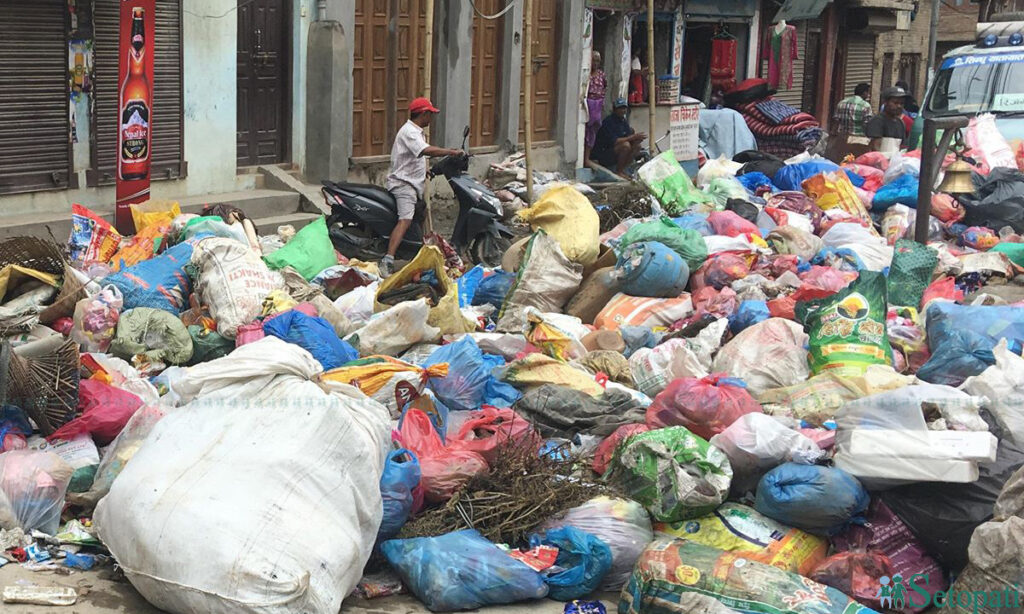 Kathmandu Municipality announced that it will stop collecting garbage for 1 week at least. According to the Municipality the road section valley -1 Sisdole on the way to the sanitary landfill of Banchare Danda is under construction. So the Municipality has urged the locals not to dump their garbage at public places or roads. They […] 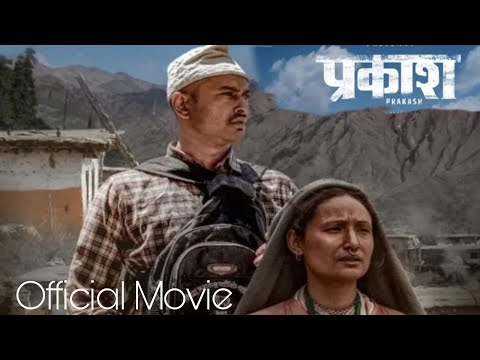 Pradeep Khadka starrer Nepali feature film ‘Prakash’s trailer is out on YouTube. The trailer was released amidst an organized event. After the trailer release many have appreciated  the looks of the artists. The struggle of a youth to become a teacher is shown in the film. The story of the film is done by Bikas […]