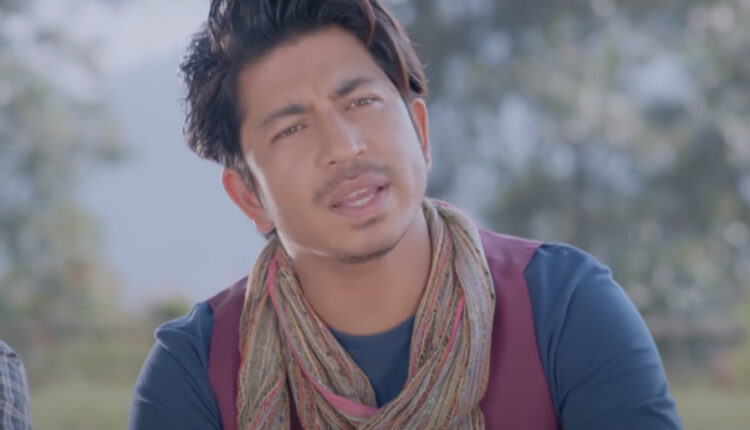 Singer Prakash Saput who is known for hit songs like “Bola Maya”, “Galbandi Chyatiyo” among others has released a new song titled “Badhi Pahiro”, an awareness song based on the present crisis in Nepal. The song was premiered via Saput’s official YouTube channel “Prakash Saput” on July 22. Along with him, Sunita Dulal, Kamal Kumar BK, Sunitami Pariyar, Maina Reshmi Magar, Sabukrishna Pariyar and Sunil BK have supported with vocals.

PROTEST AGAINST DISCRIMINATION AT MAITIGHAR MANDALA

MANOJ PANDEY TO BE KEPT IN LOCKUP FOR INVESTIGATION