Earthquake remembrance day has been celebrating all over the nation on the 4th anniversary of massive Gorkha earthquake which occurred on 25th April 2015 and epicenter was Barpak Gorkha. After four years of Gorkha earthquake I reach Barpak to witness a program, which was organized on 4th year of Gorkha earthquake. After completion of program I walk around Barpak village searching for its old traditional/ancient looks but it was almost impossible. After earthquake, destroyed houses are rebuild with cement and bricks. Barpak came to highlight after earthquake, many people came to know about this place but it seems like Barpak have lost its ancient identity. 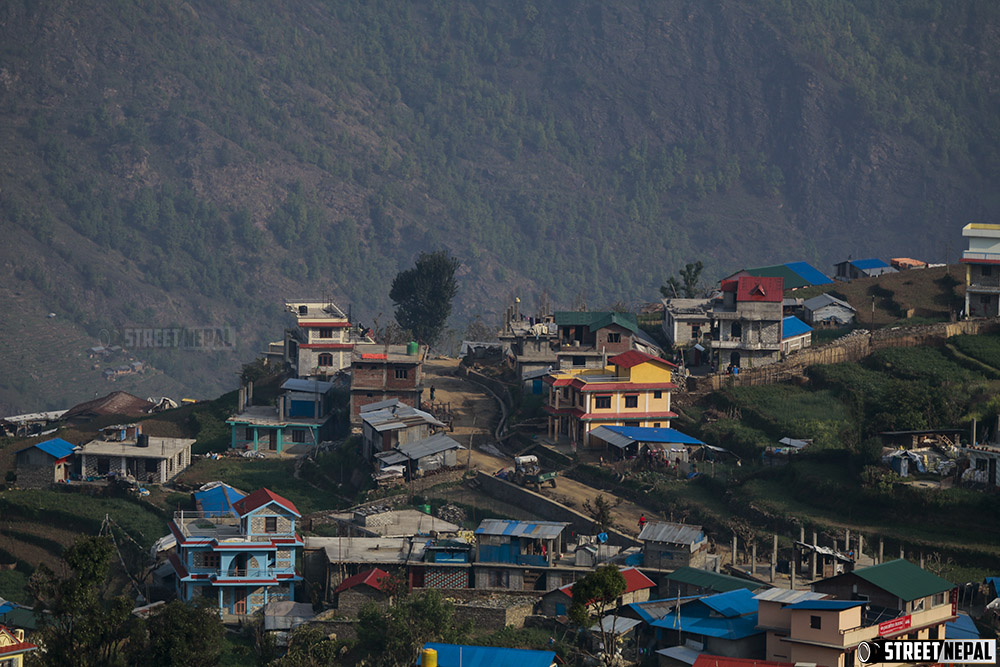 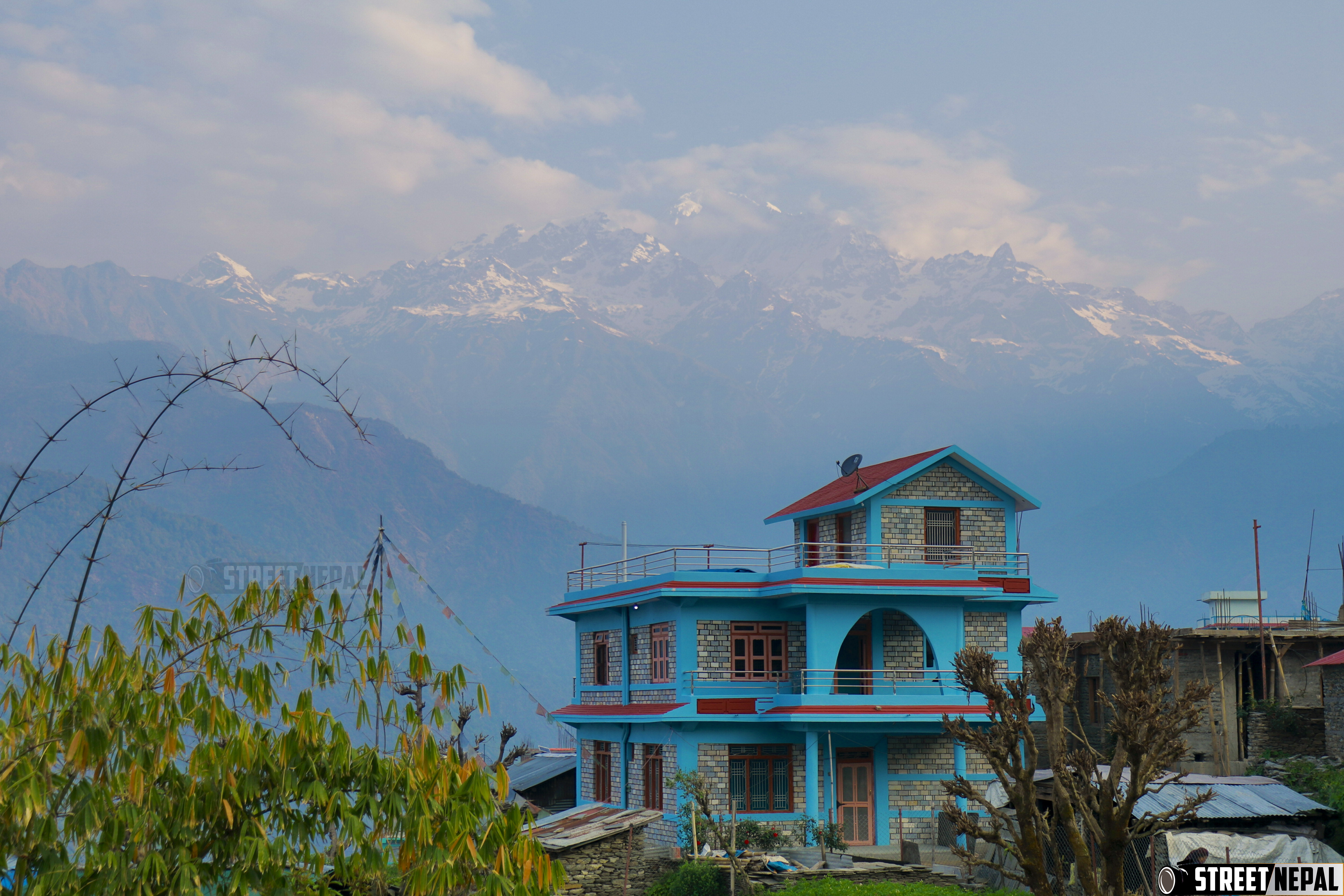 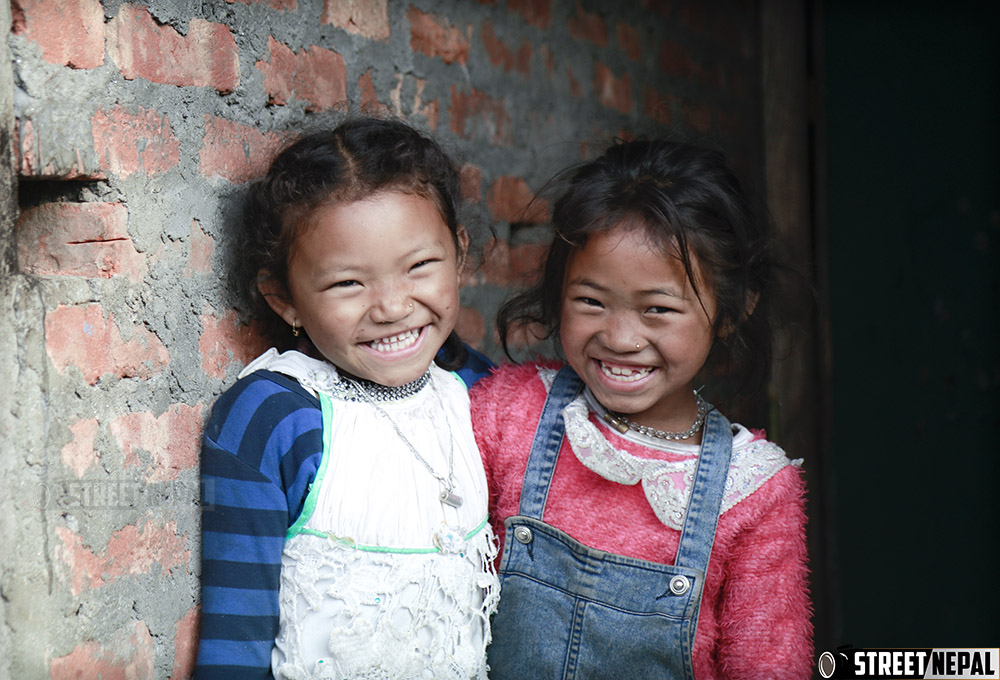 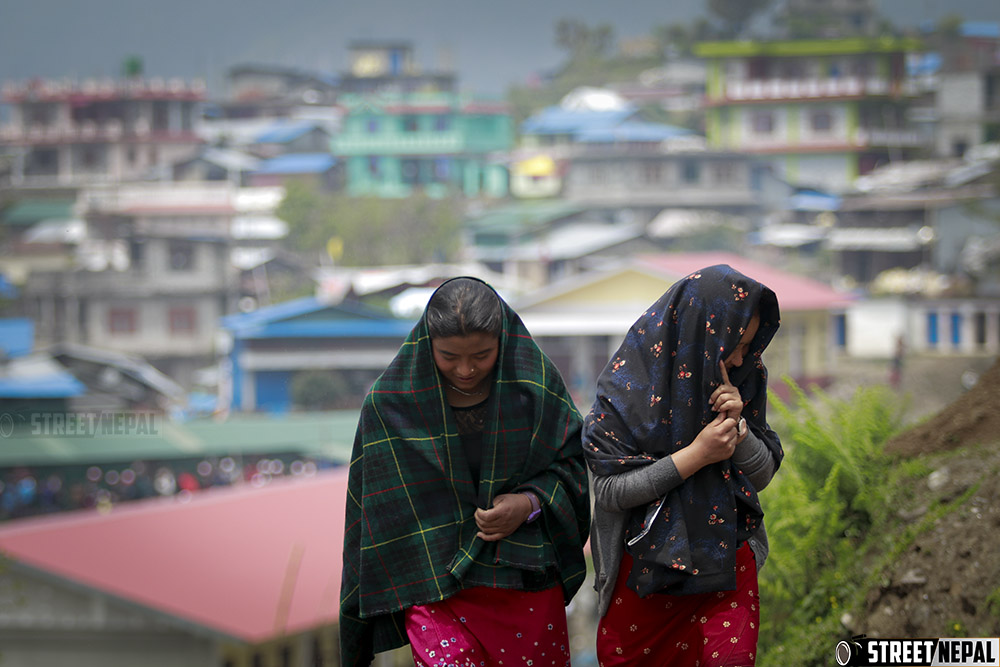 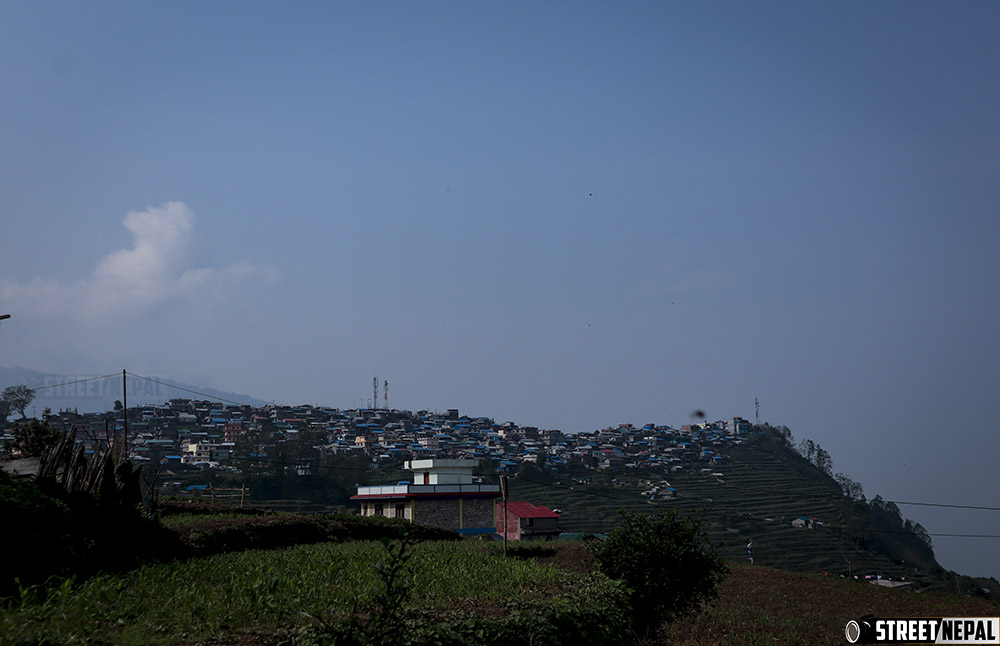 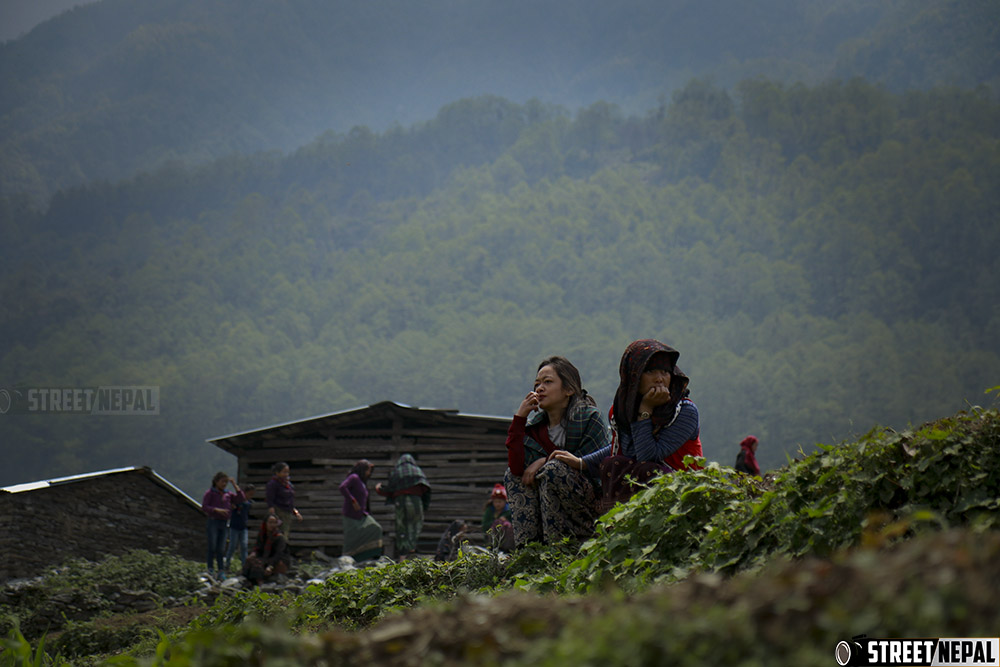 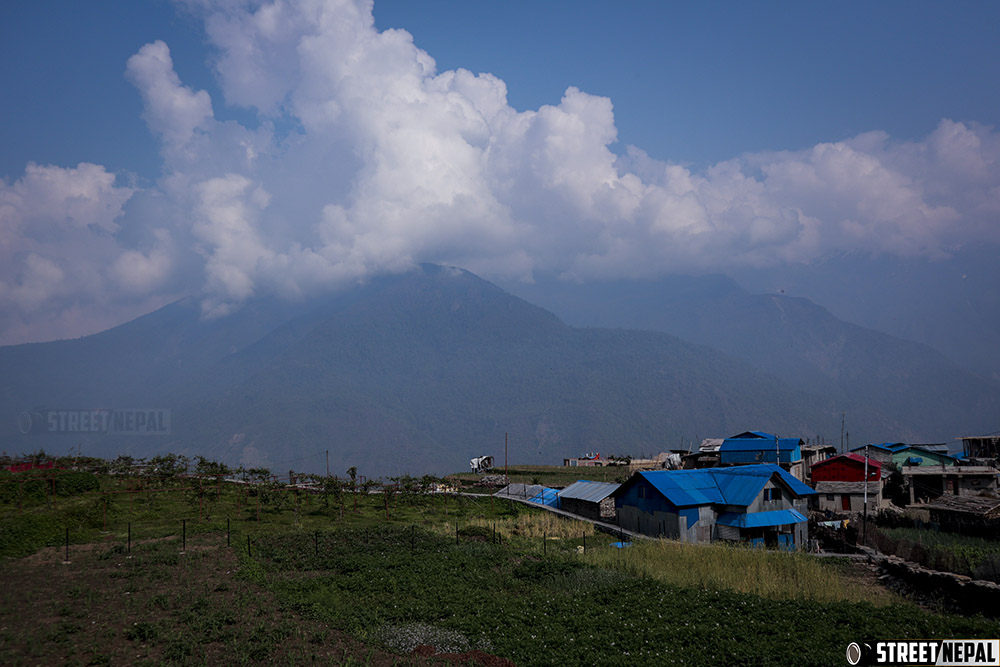 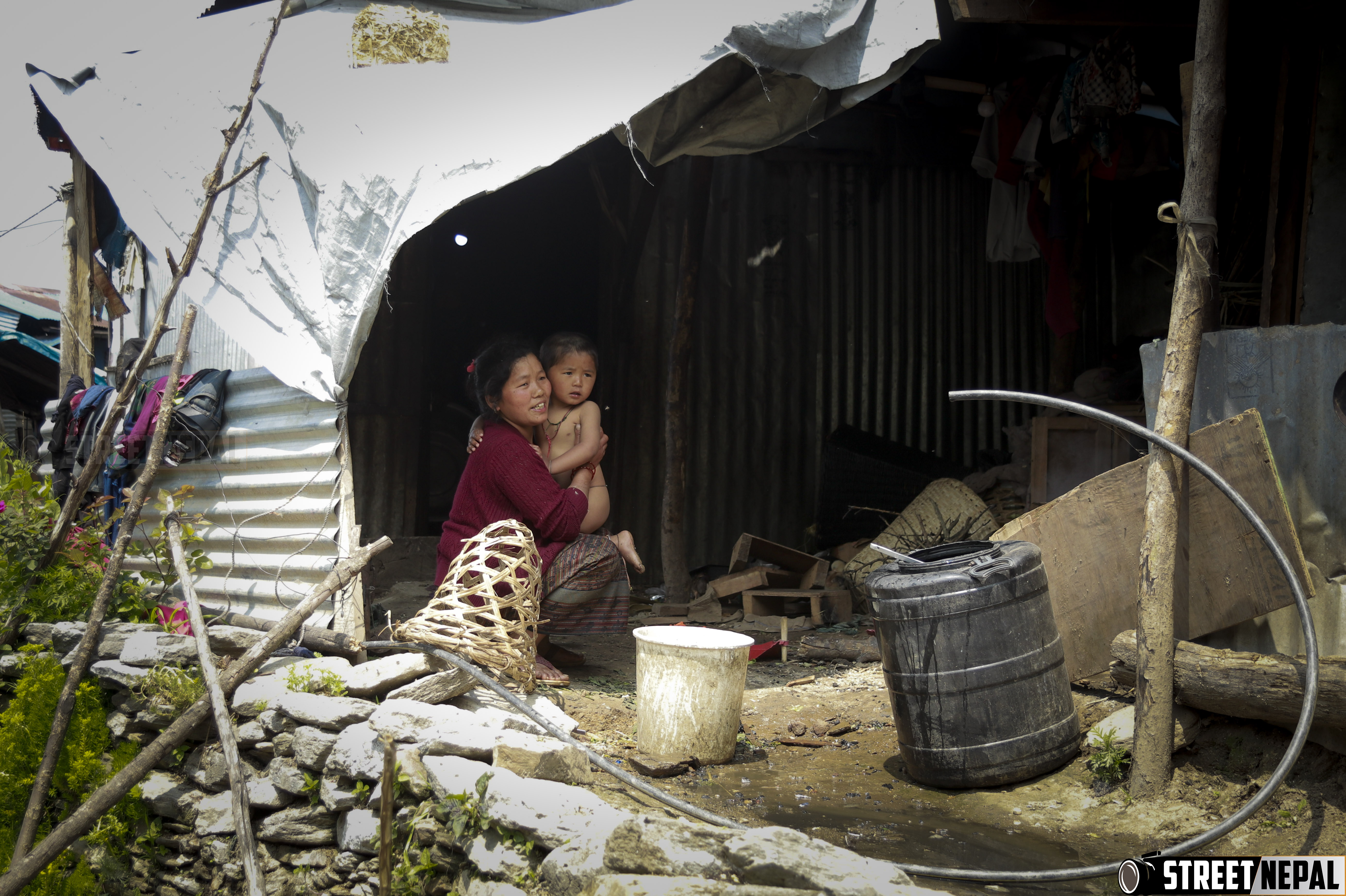 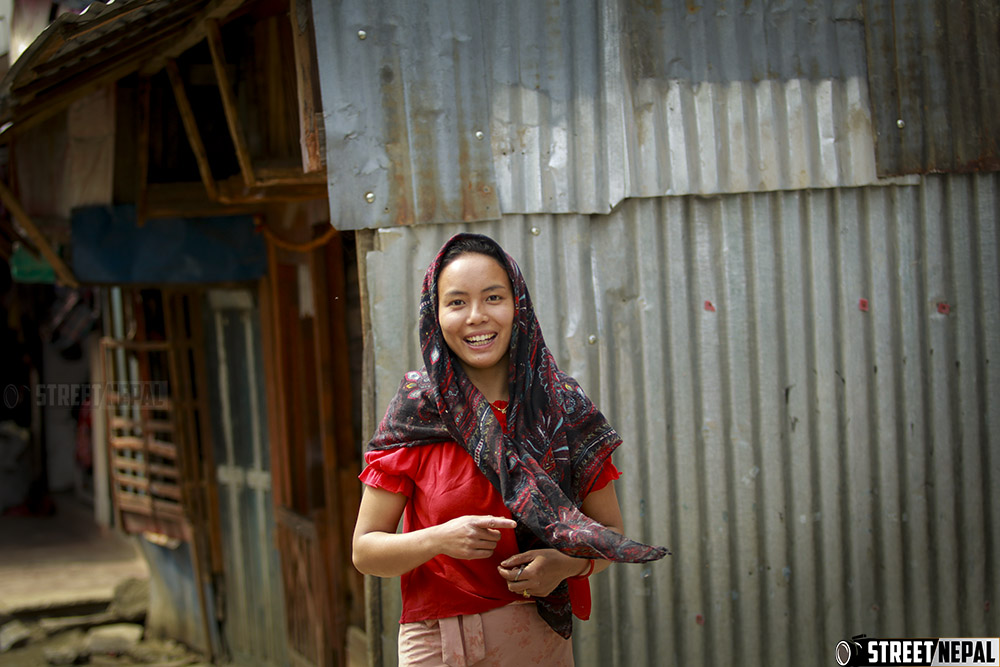 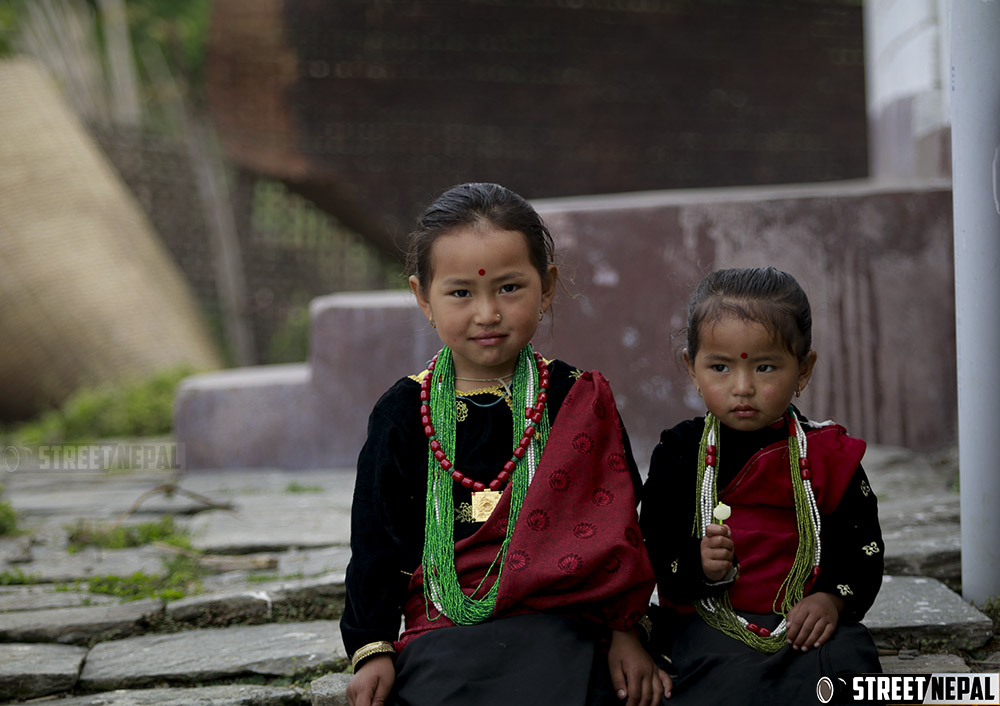 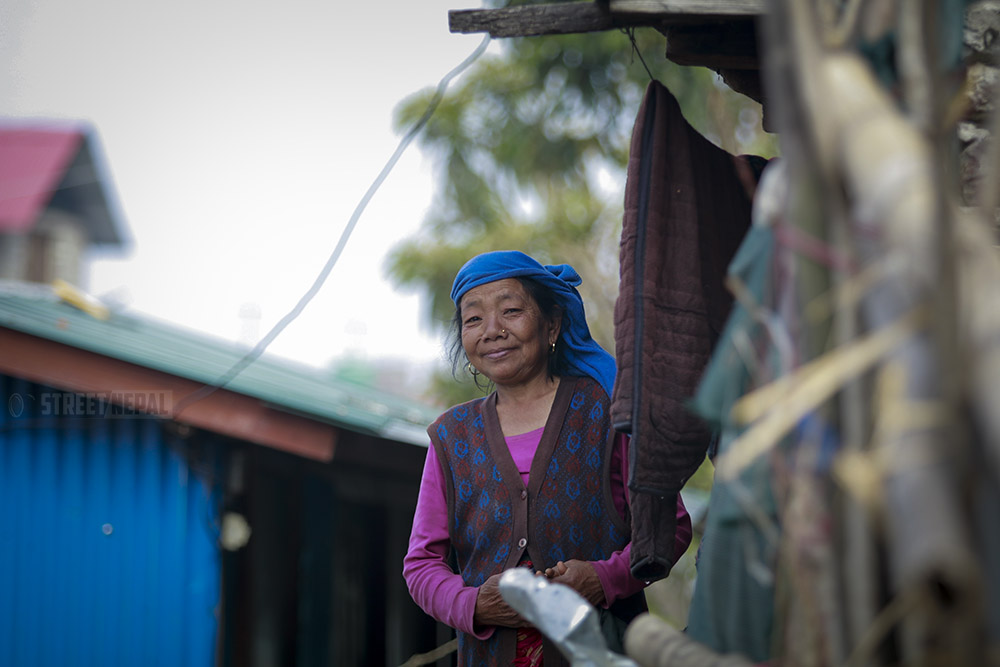 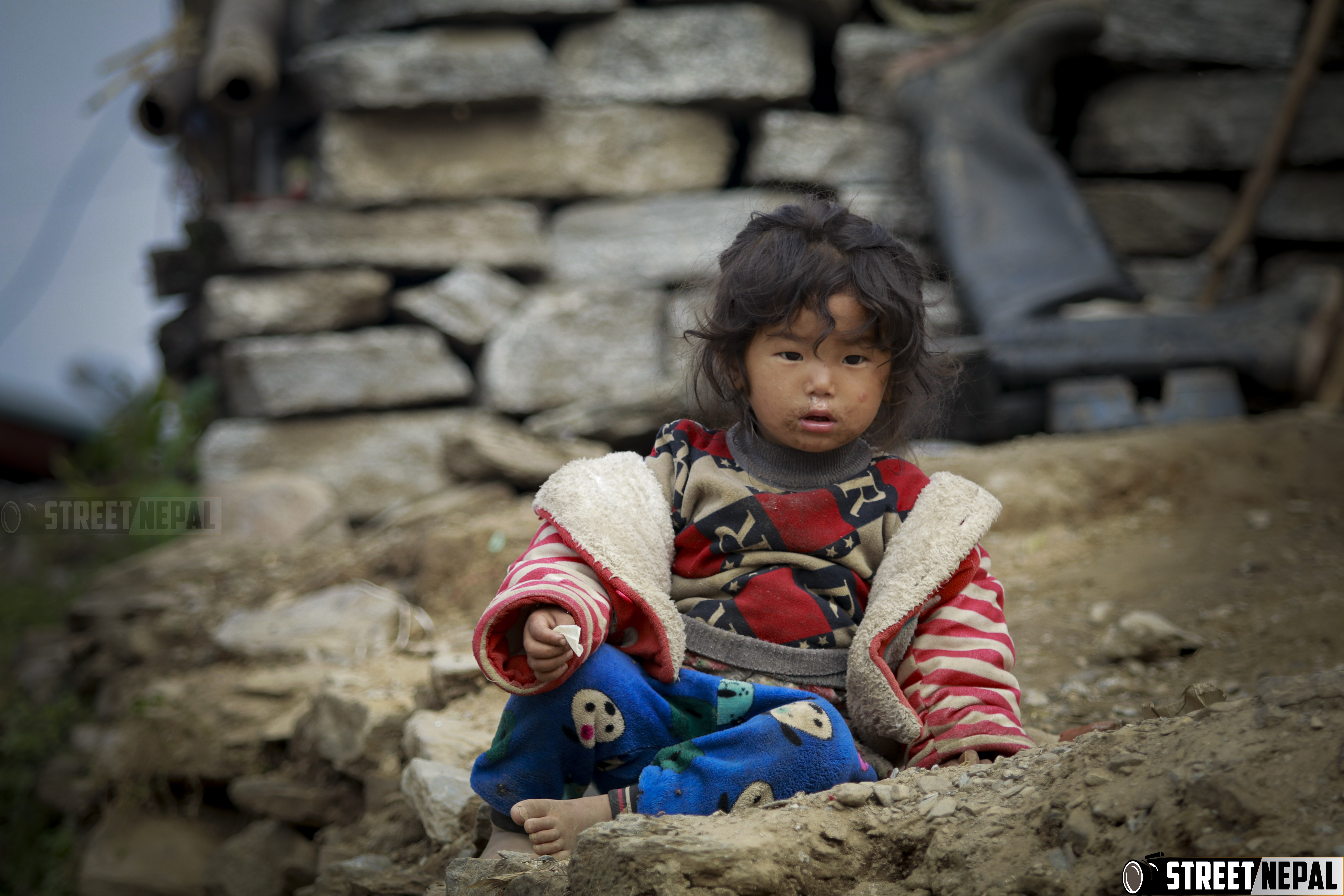 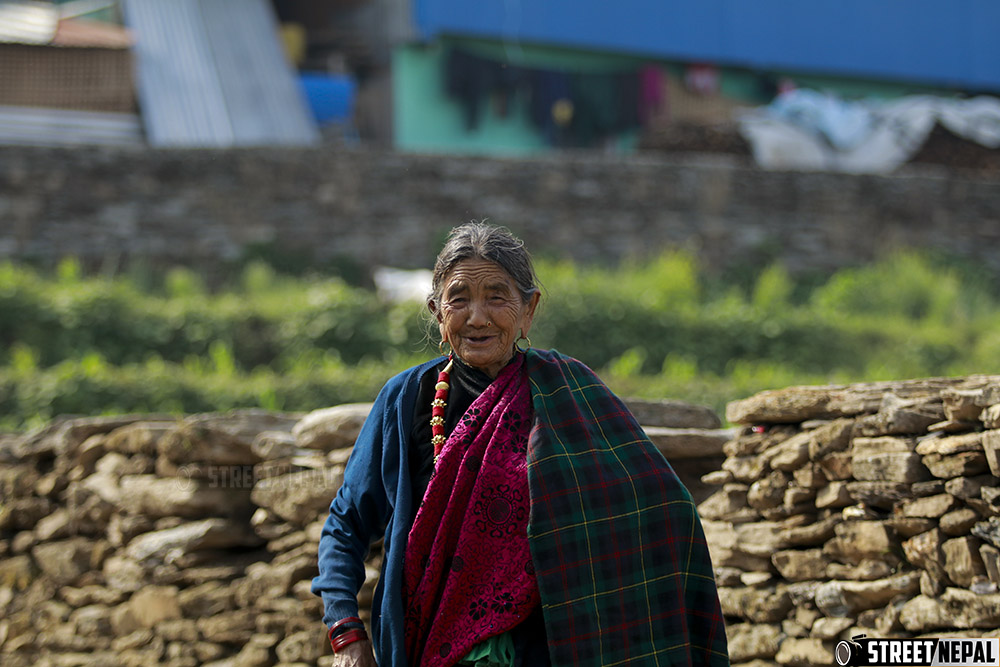 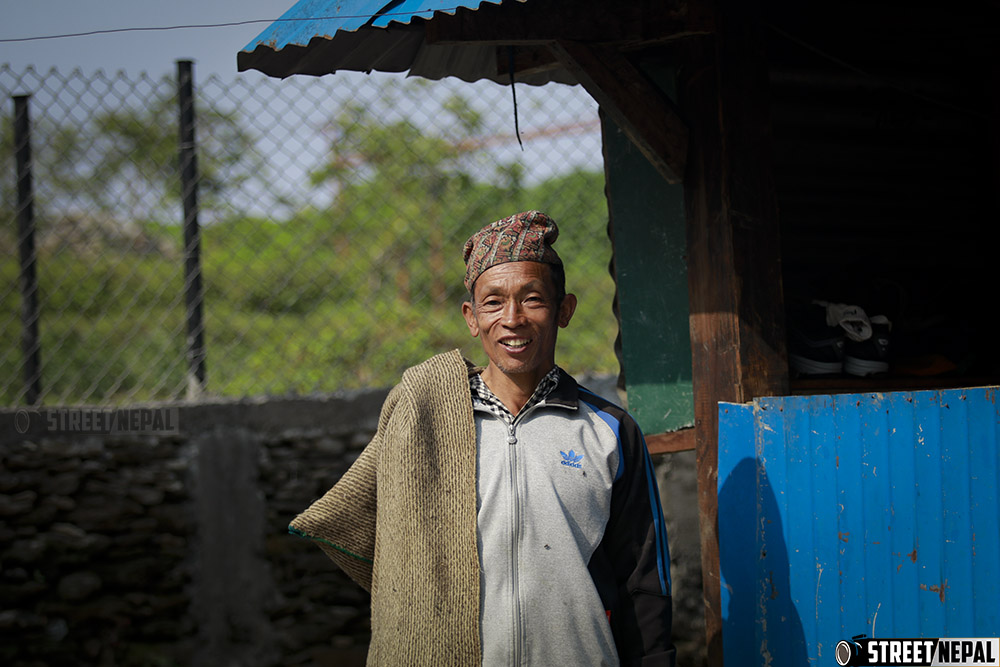 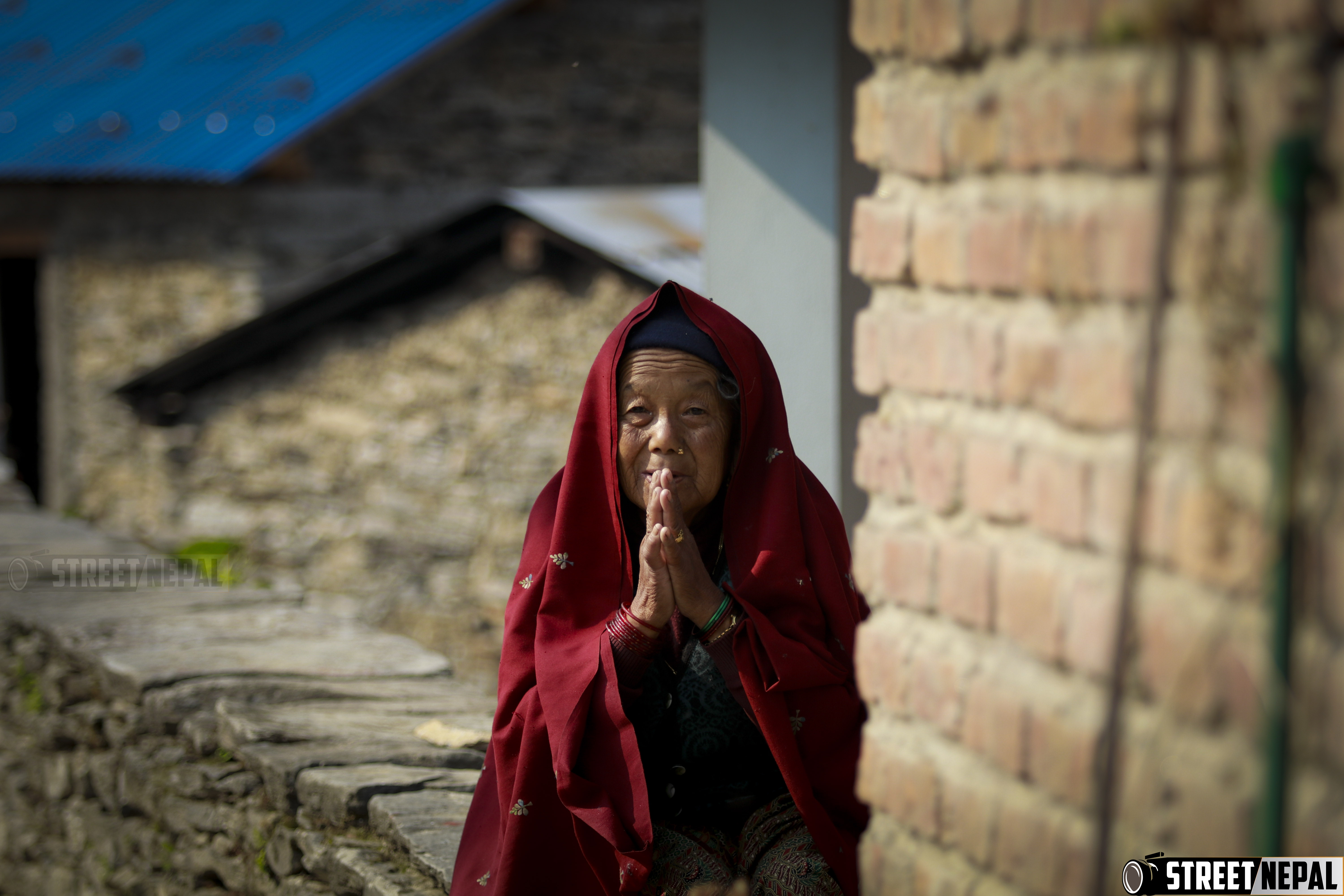 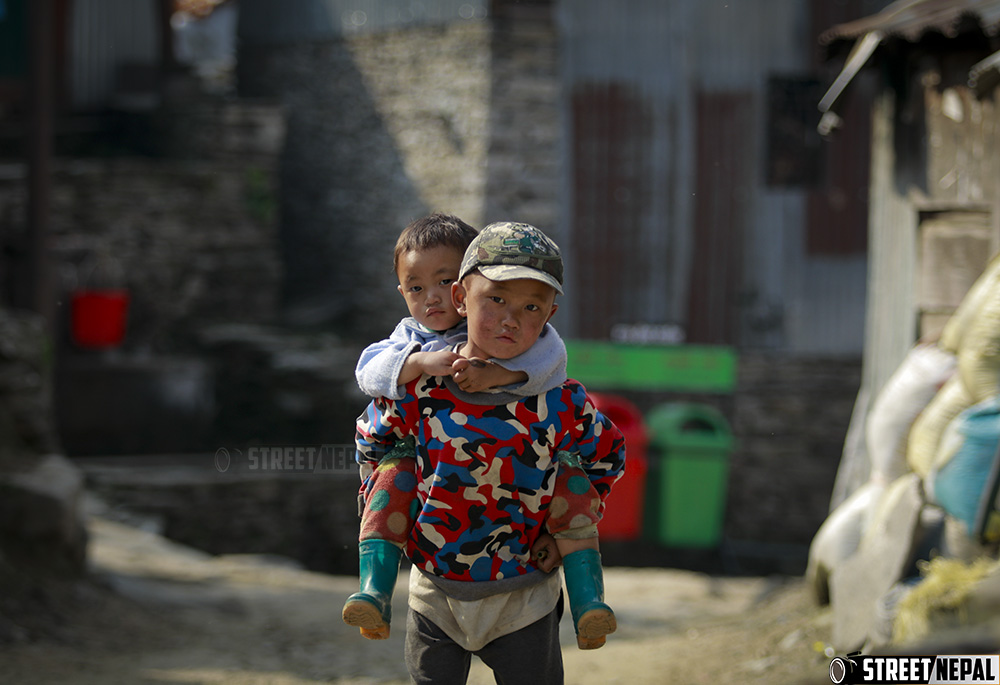 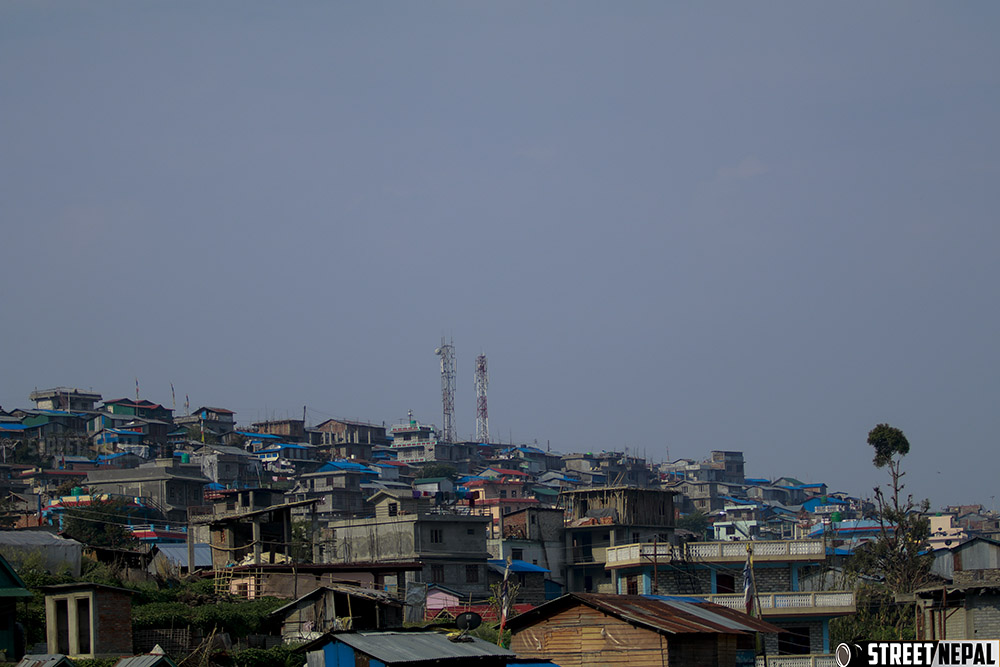 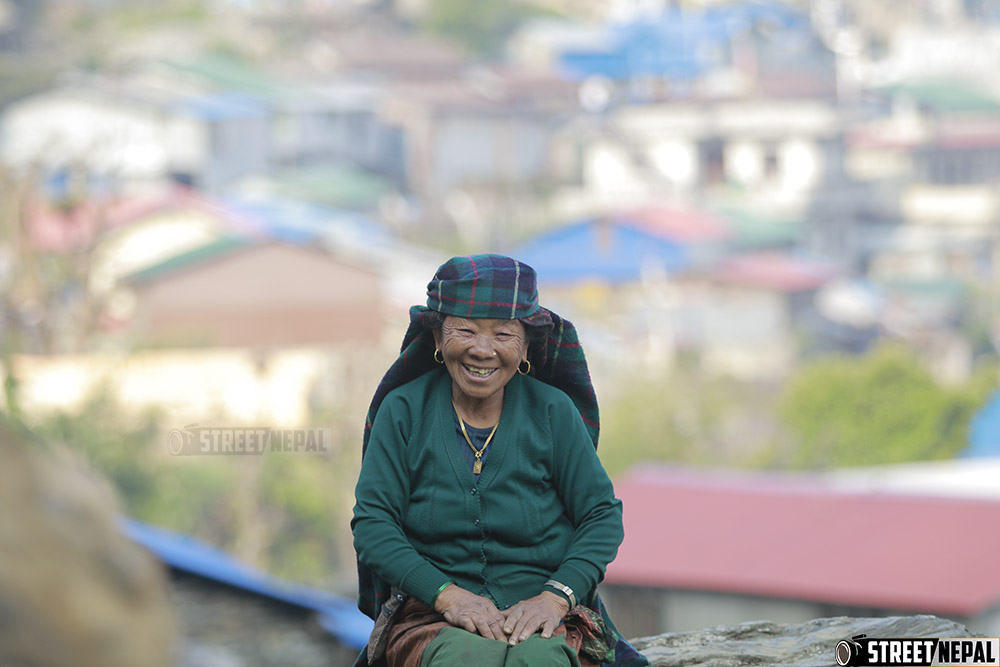 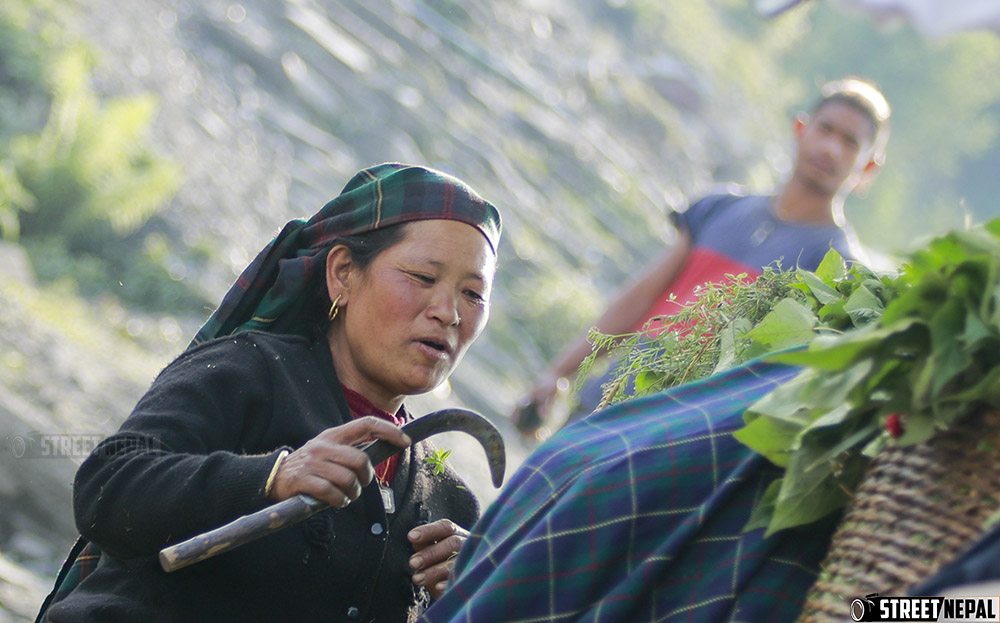 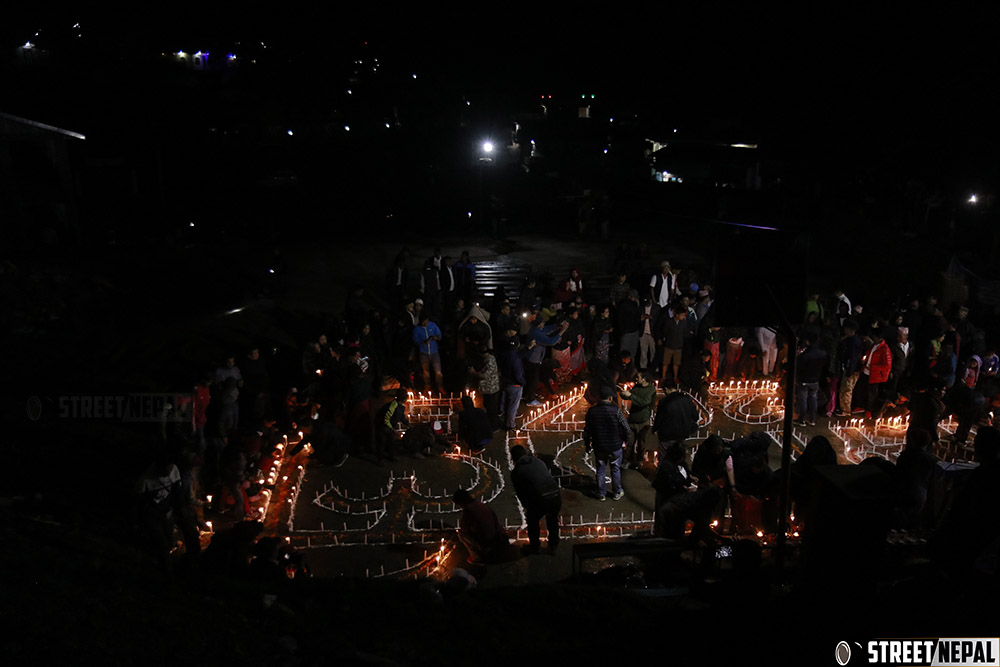 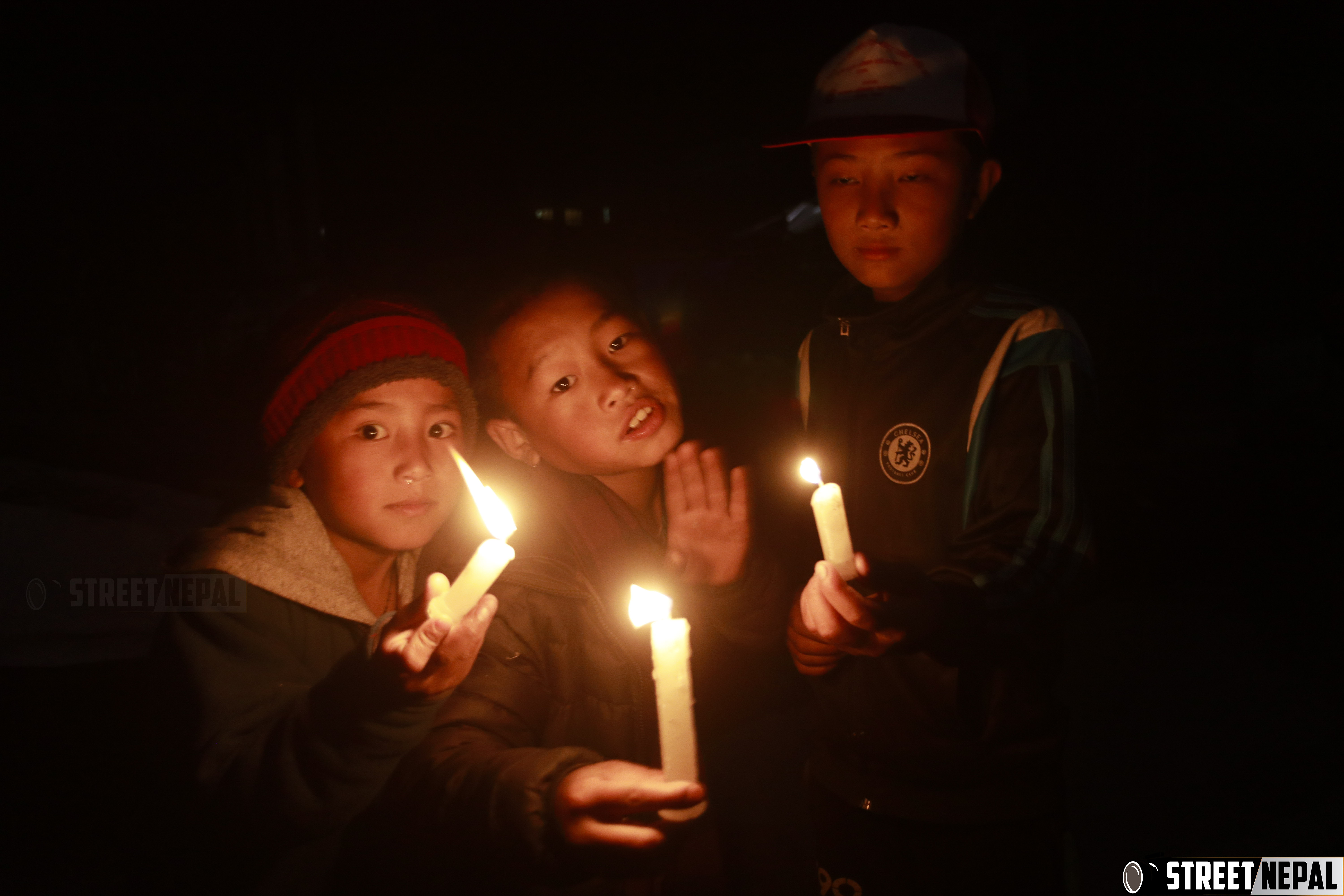