Bharat Regmi is one of the finest visual/VFX editor and colorists of Nepali media sector. Born in Palpa and brought up in Nawalparasi Bharat was extremely interested in radio and TV programs from his childhood. While growing up listening to many kind of radio programs he always dreamed of becoming a RJ. But destiny has different things waiting for him; he became well established vfx editor. 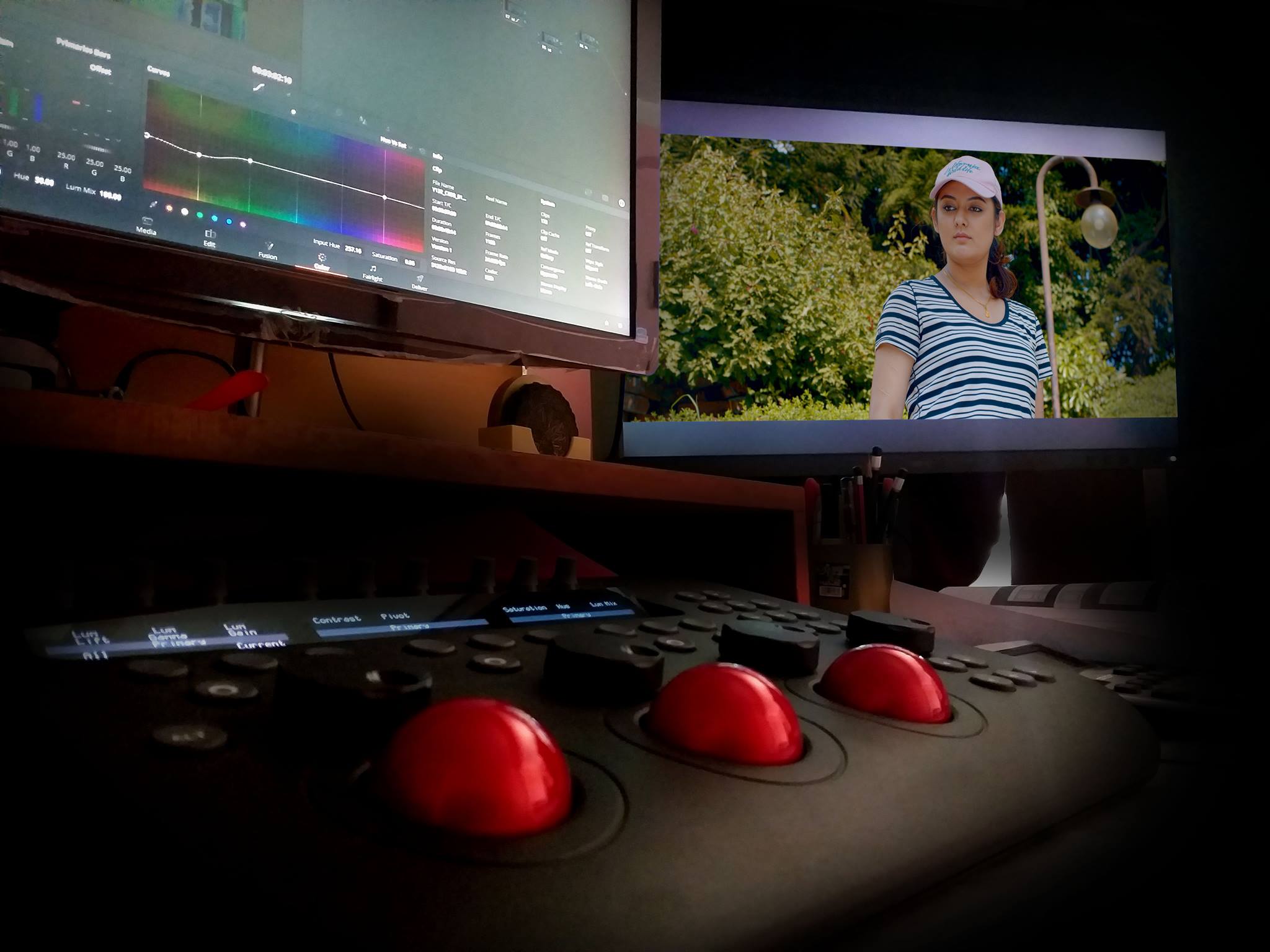 While doing his schooling in Nawalparasi many entertainment radio programs used to broadcast through various radio stations. He used to listen FM radios most of the time he was awake and used to wonder how I can talk in radio like the other program presenter were talking. After coming to Kathmandu Regmi took RJ/VJ classes and passed the voice test in radio Nepal. Even after passing the voice test he didn’t get the RJ job and he happened to take visual editing class run by Pentasoft India. 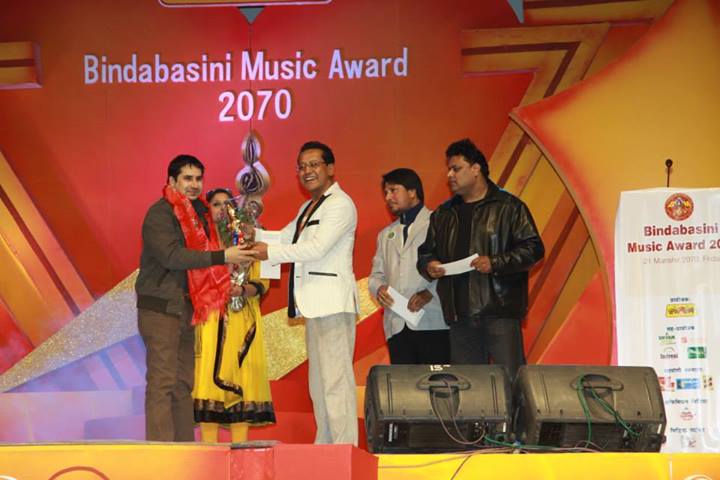 After learning visual editing his first work was to edit concert video of famous singer Deepak Bajracharya. Regmi got to know singer through Subrat Aacharya. In December 2002 Regmi joined Channel Nepal and worked there for almost a year.Then he left Channel Nepal started to work with well-known visual effects graphics/ Simosh Sunuwar. While working with Simosh Sunuwar, Regmi got to learn a lot about professional and technical techniques. He got a chance to work in more ads and music videos of popular singers, like Nima Rumba, Kamal Man Singh, Jems Pradhan, Nabin K. Bhattarai, Dipesh Kishor Bhattarai, Sugam Pokhrel and many more. Shadows Band’s popular music video of the song Ma Hu Prakriti was the video which help Bharat Regmi to become more famous in the industry as a creative editor.  Banma Fulyo ful by Aagantuk Kharel, Bachunjelilai by Ram Krishna Dhakal are the few of his notable works which helped him to reach the height of success. 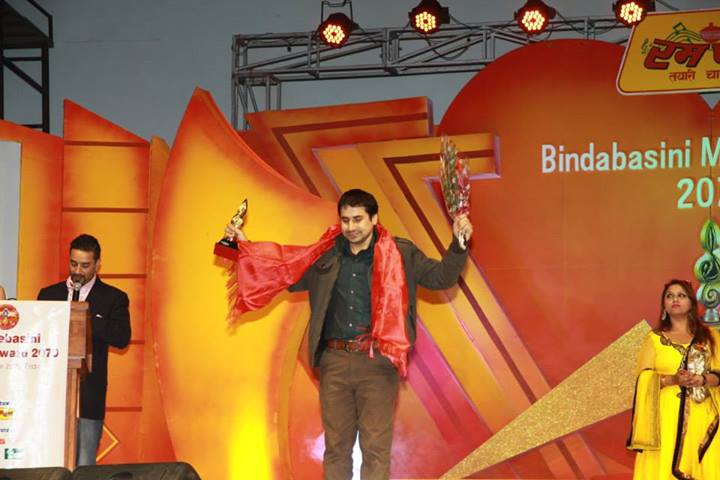 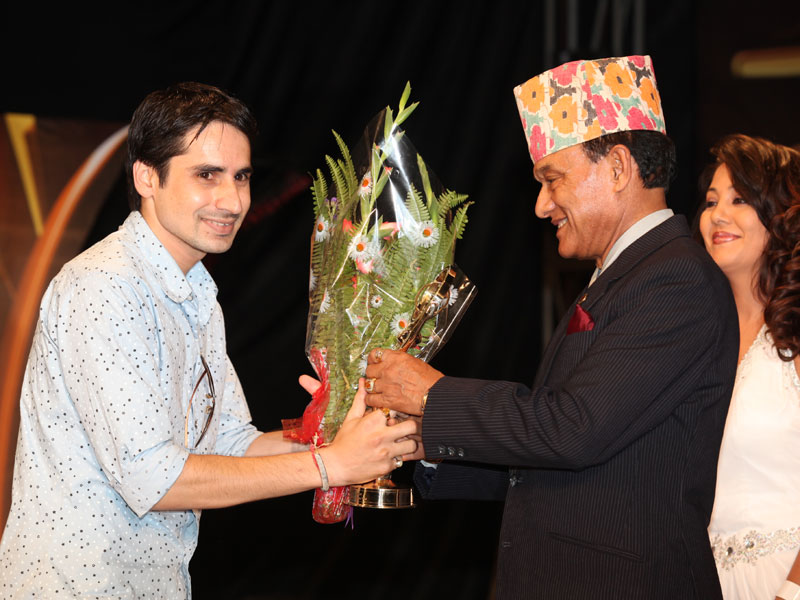