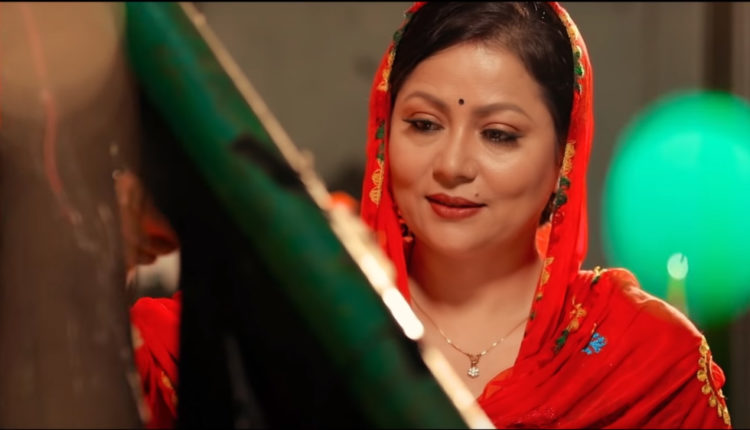 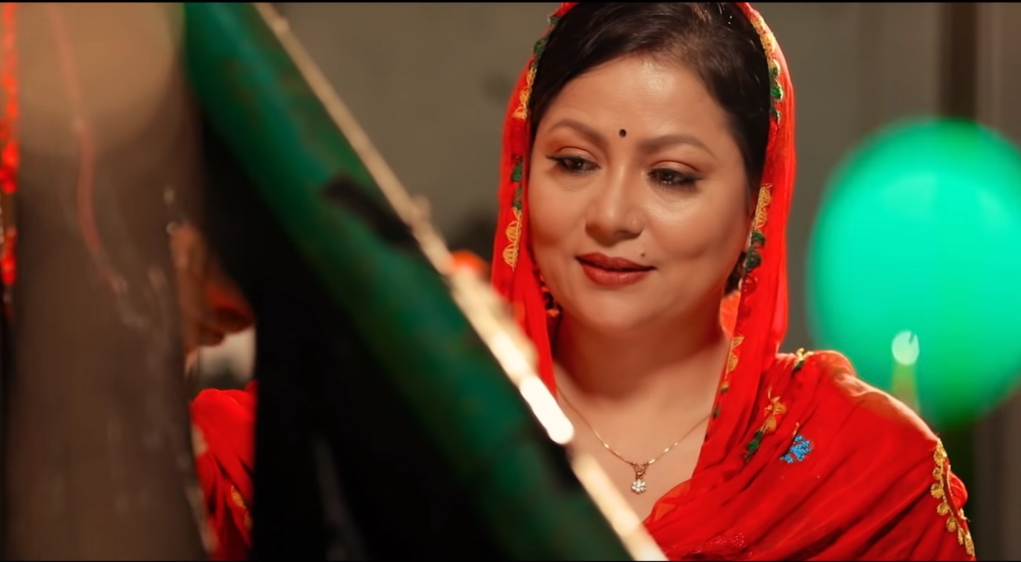 Singer Bharat Sitaula has released new music video the song JHILIMILI TIHAR. On the occasion of Hindu people’s great festival Tihar singer have released JHILIMILI SONG. Singer have included the whole ceremony of Tihar in the video, which made video exactly like Tihar festival. This song is written by Gunjan Khanal. Singer himself along with lyricist Khanal have did the music for the song. Singer Bharat and actress Sarita Lamichhane have acted on the video in direction of Faraj Arpan. 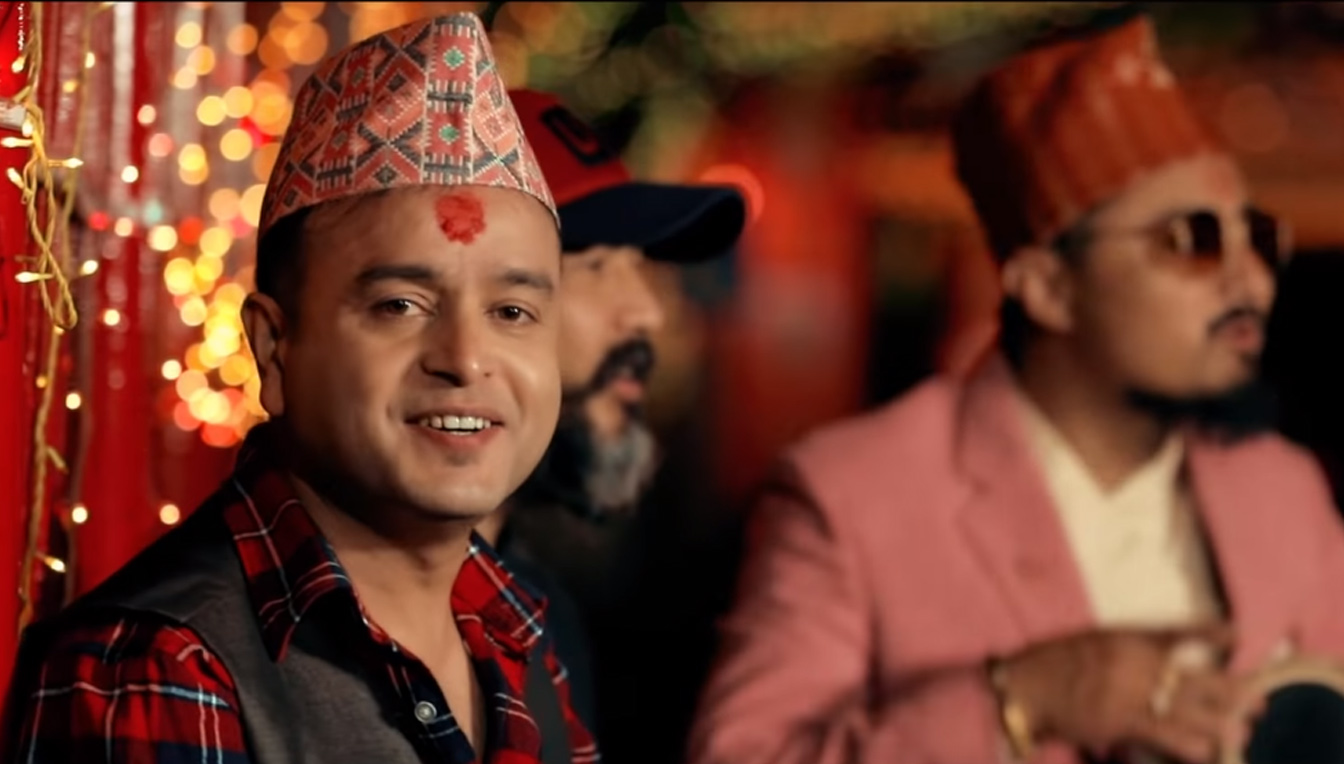 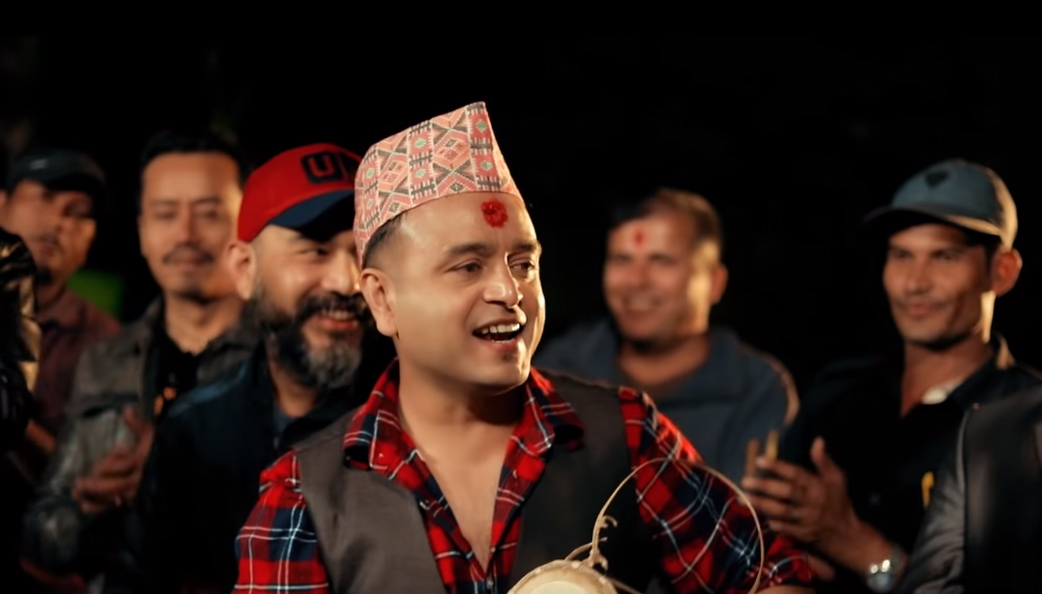