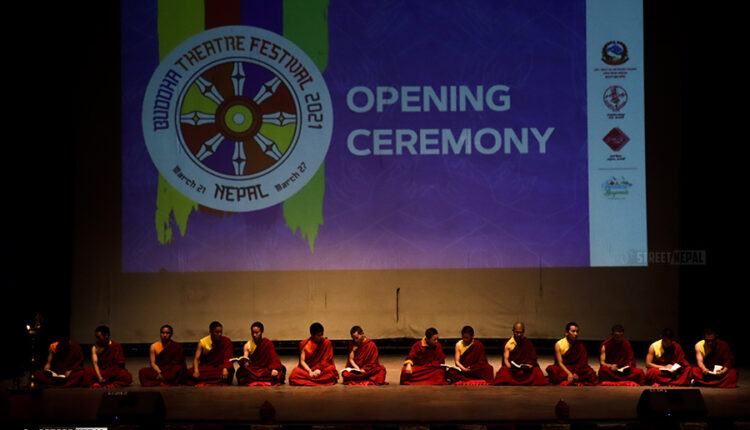 Buddha Theatre Festival kicked off from 8th Chaitra at Rashtriya Nach Ghar. The main object of this festival is to introduce GAUTAM BUDDHA’s philosophy and Buddhism internationally through stage and to discuss over the knowledge. This festival is supported by Bagmati state government in co-ordination of Dabali Theatre and cultural organization Rashtriya Nach Ghar. It will be held until 14th Chaitra. Total 7 national and international dramas, Charya Nritya (classical dance related to Buddhism) and worksheet will be staged during festival. On the first day of festival Indian Dr. Dani Karmakar’s drama TATHAGAT will be staged, on 9th Chaitra Nepali director Bikas Joshi directorial SIDDHARTHAKO GRIHA TYAG will be staged, on 10th Chaitra Nisha Pakhrin directorial TAGMLHIJIN drama will be staged and on 11th Sudip Jung Karki directorial MALINI will be staged by the artists of Jhorahat Theatre. Similarly on 12th Chaitra 6 personalities will showcase worksheet on Budhha’s lifestyle. Artists from Hong Kong will perform drama SIDDHARTH IN HONG KONG directed by Man Lee on the same day at 5pm. On13th Chaitra Sandip Dangol directorial BIMBAKA SAPANA will be staged and on the very last day artist from Nachghar will perform drama PRATITYA SAMUTPAD in direction of Birendra Hamal. 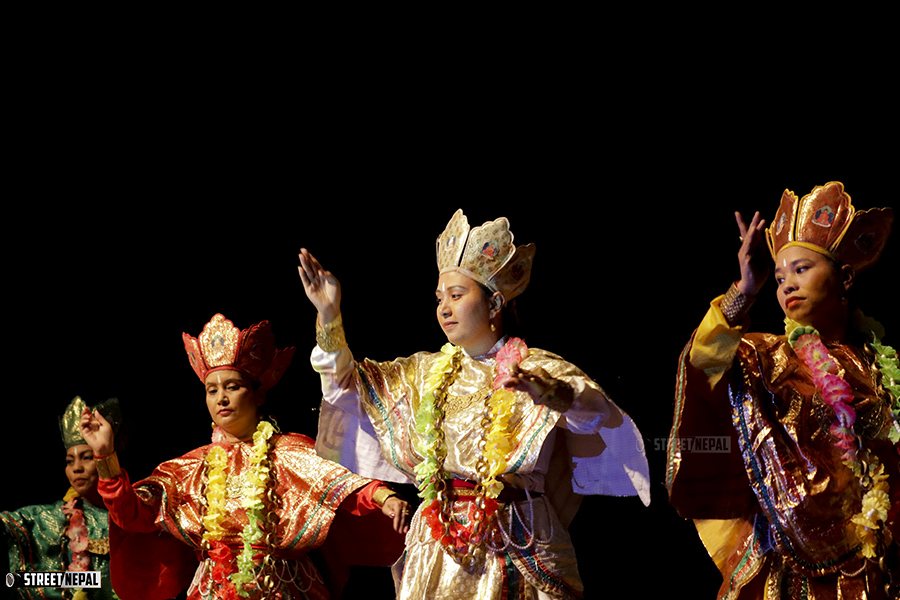 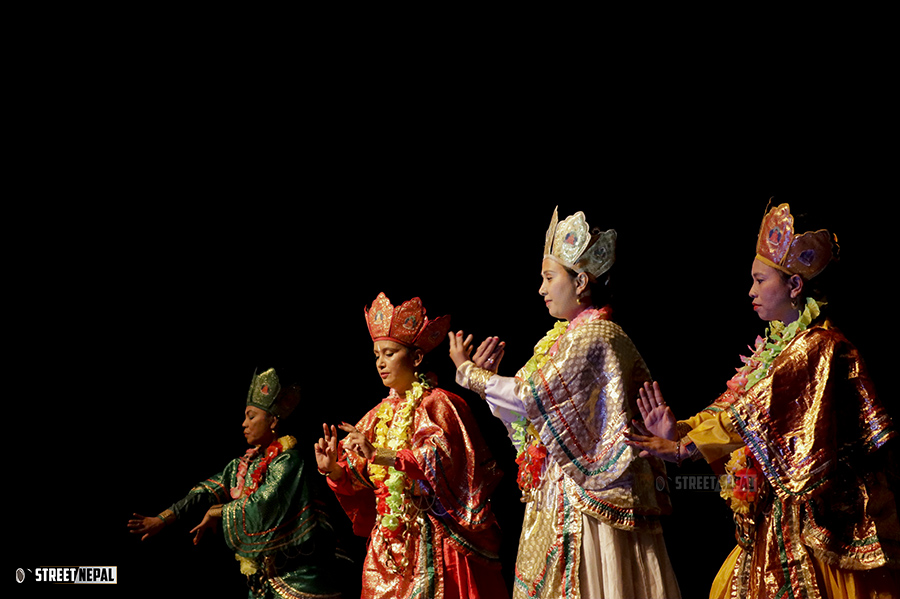 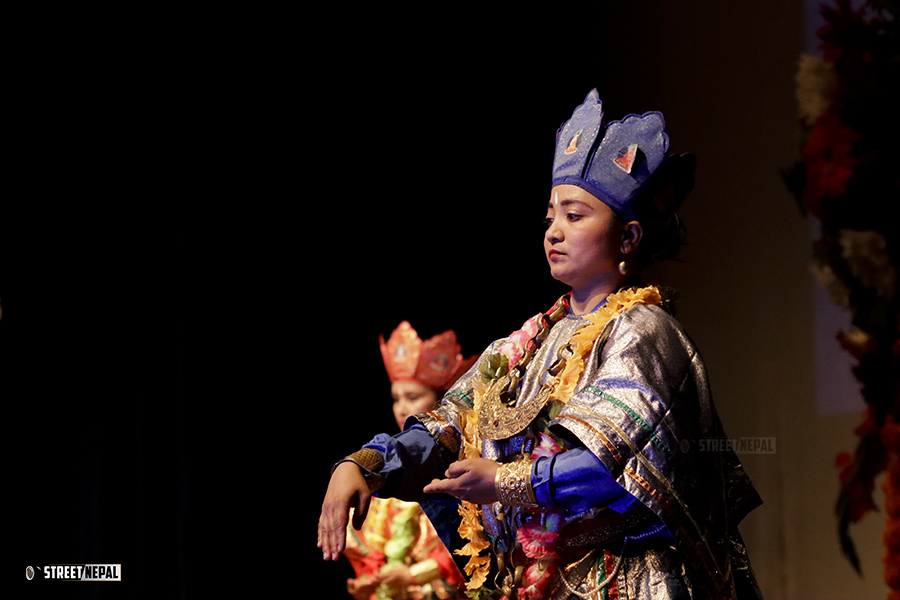 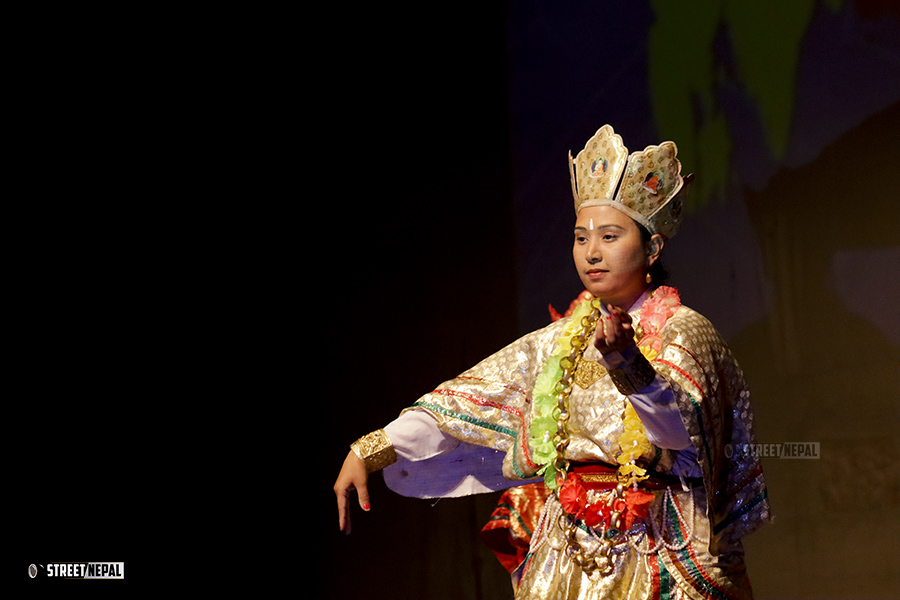 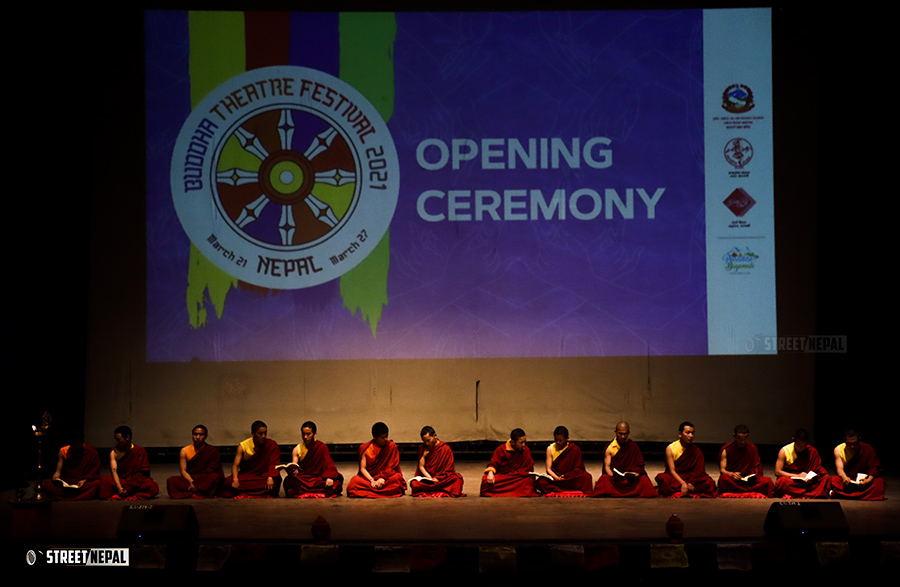 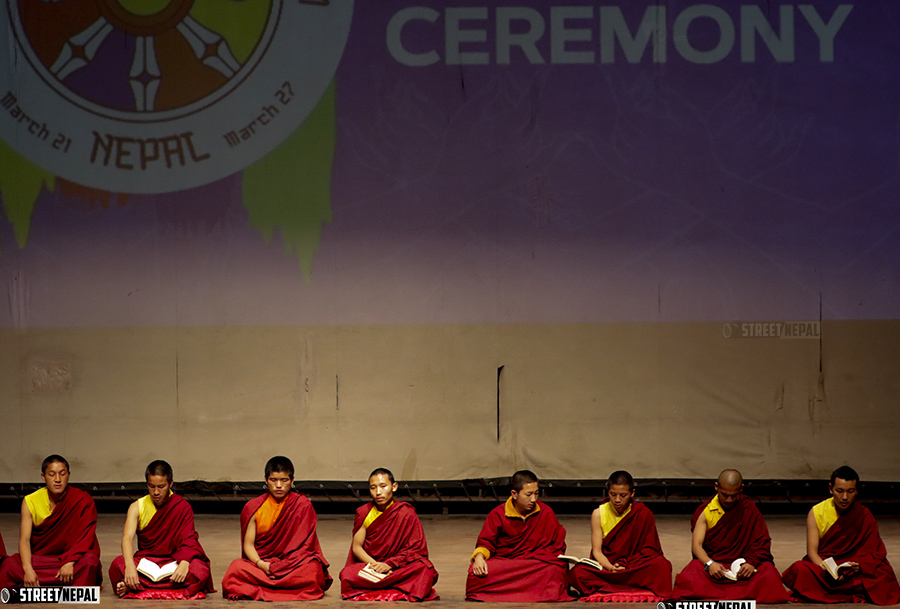 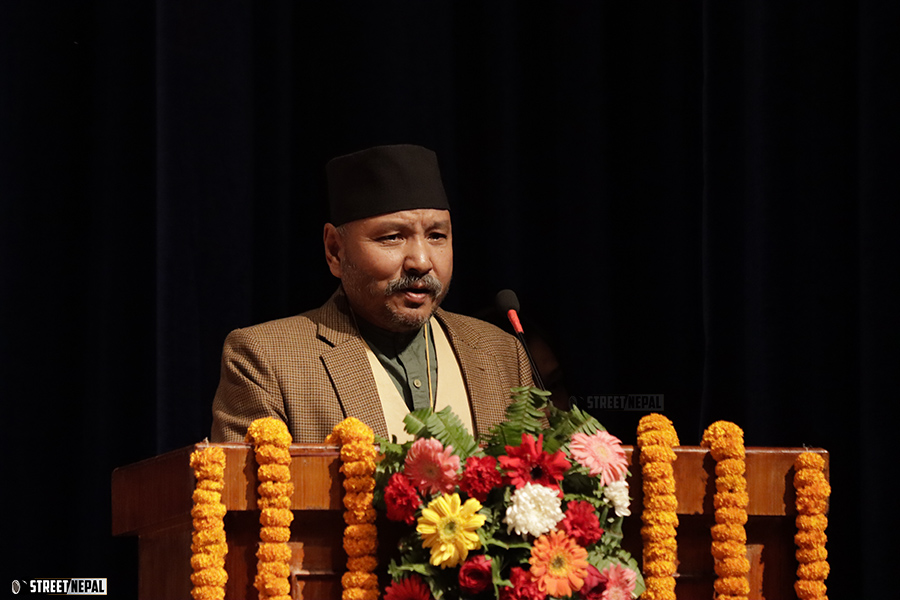 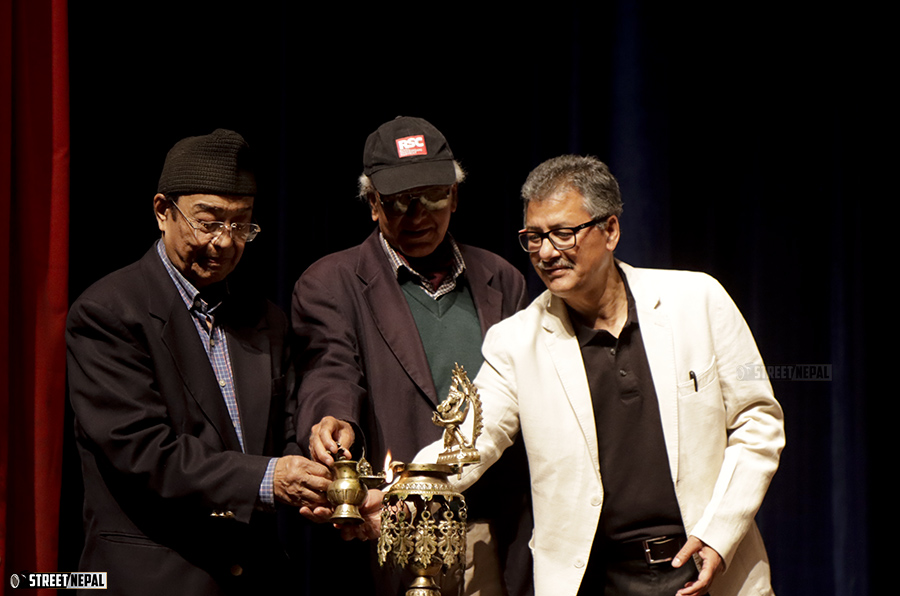 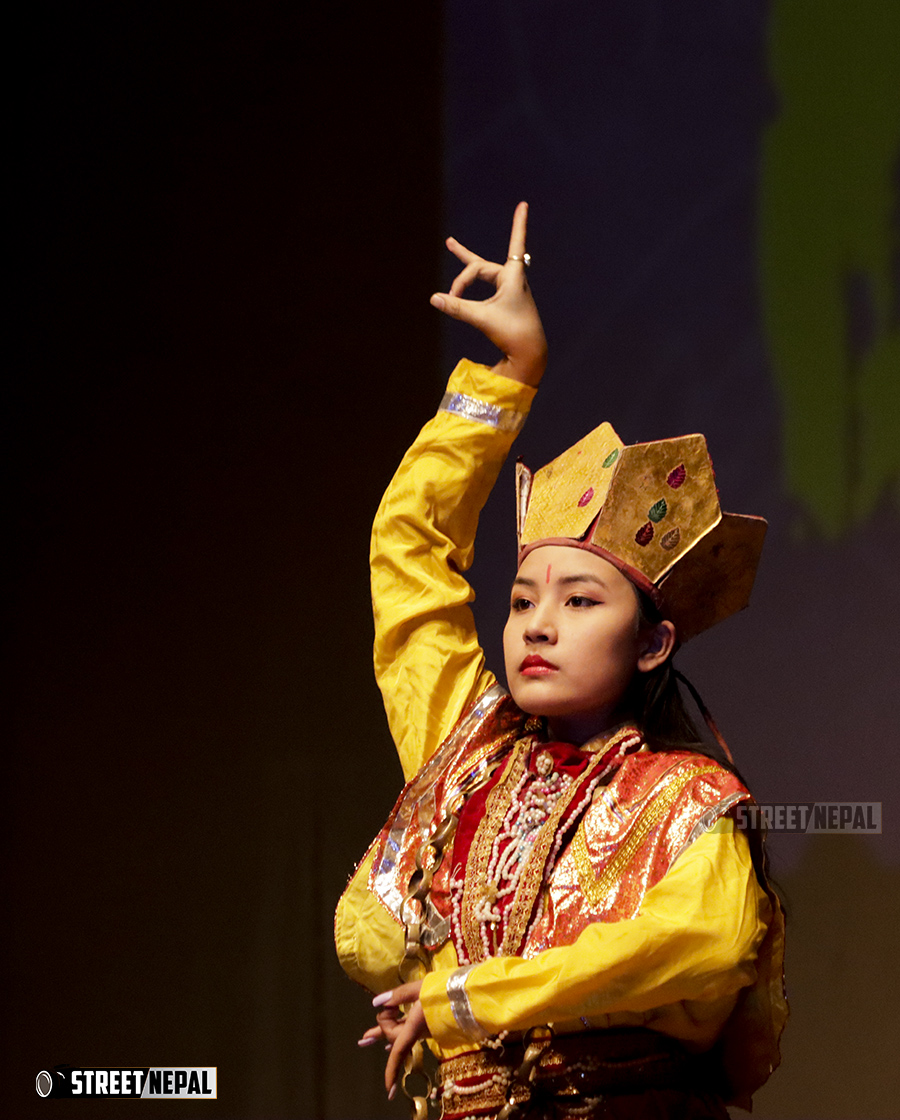