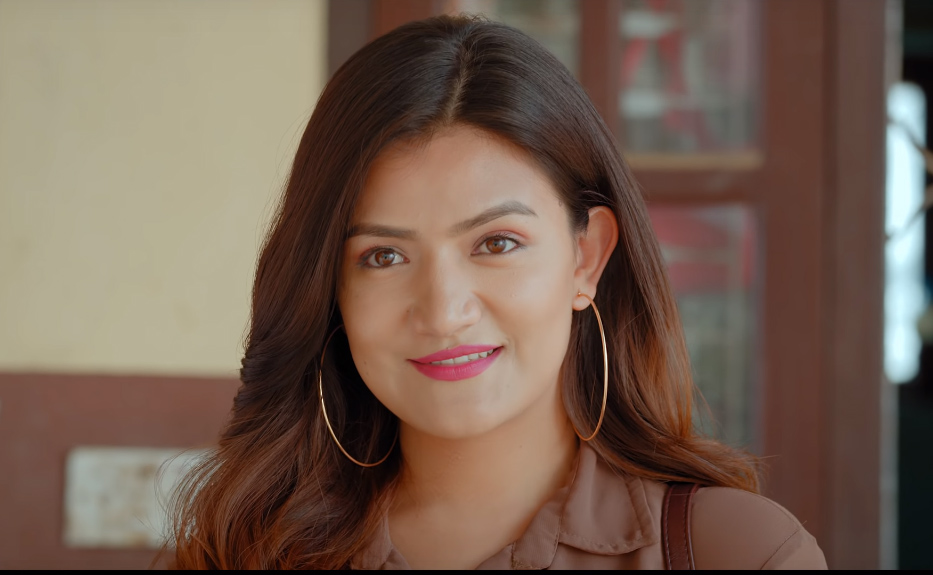 The much awaited trailer of “Ranveer” has been released. And we must say it is quite an impressive one. The film stars Sushil Sitaula, debutante Subeksha Khadka, Supushpa Bhatta and Prashant Tamrakar among others. The movie is Subeksha Khadka’s debut film and people have been waiting to see her act on the silver screen for a while now. 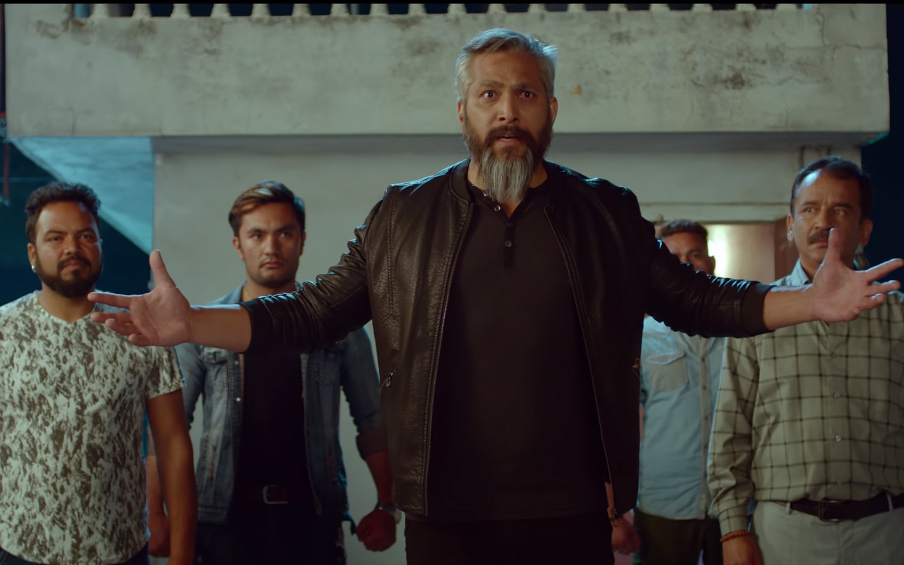 The teaser and first song of the film “Tirimiri Tirimiri” that released has been received really well by the audiences.
Co-produced by Goma Bista Thapa and Dipendra Regmi, “Ranveer” is scheduled to release on Magh 18 (February 1) this year. 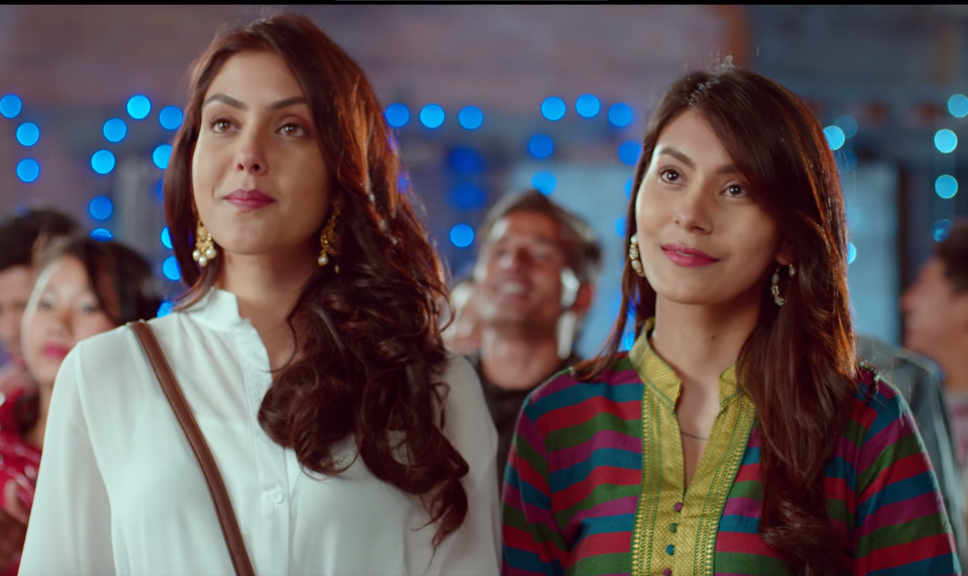 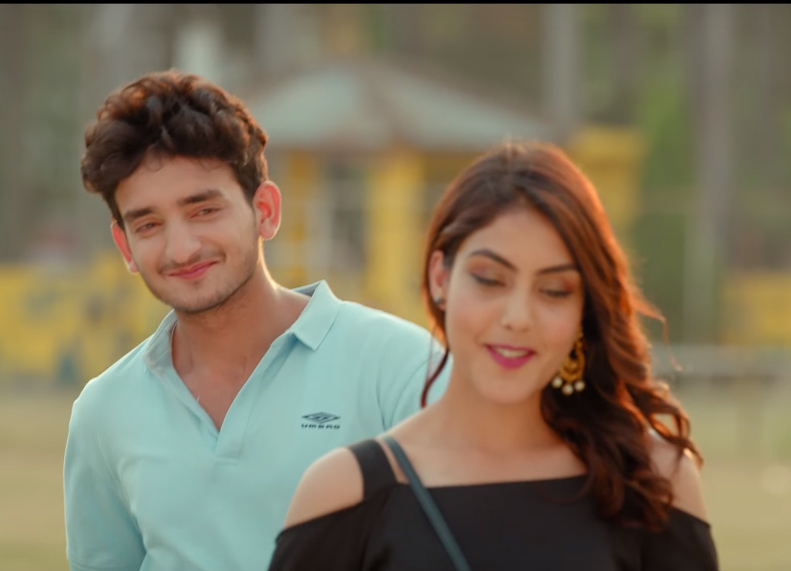