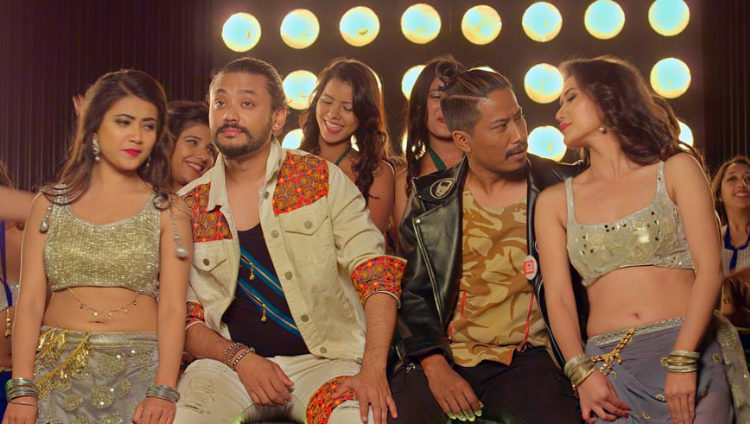 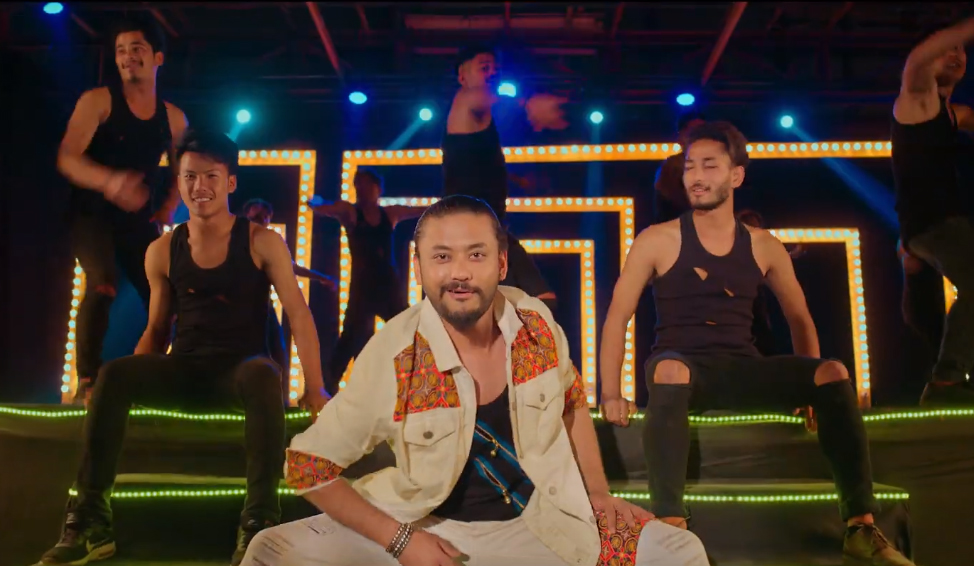 Garud Puran‘s first song “Ma Ta Pirim maa”  is out, so brace yourself for its all kinds of wow. Nischal Basnet and Karma are seen shaking a leg for the first time, but thats not the only highlight of the track. With Nischal and Karma dancing their heart out, the song might just be everyone’s favourite. The song also features Priyanka SIngh Thakuri and Anjila Yonjan. The actresses are seen grooving to the song with their sexy moves. 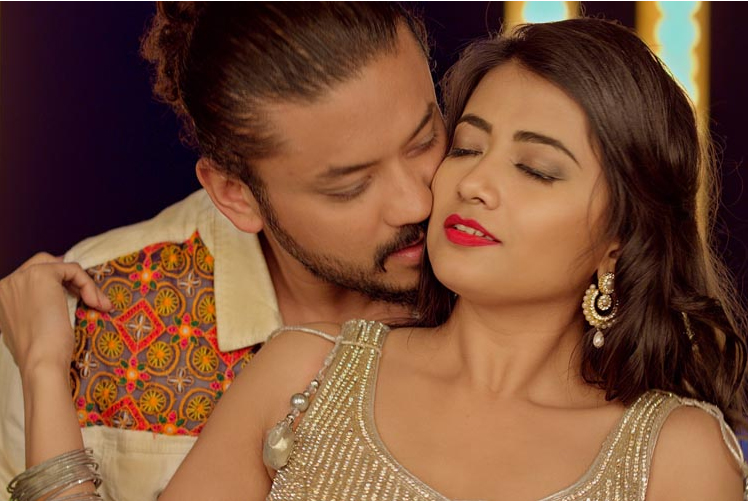 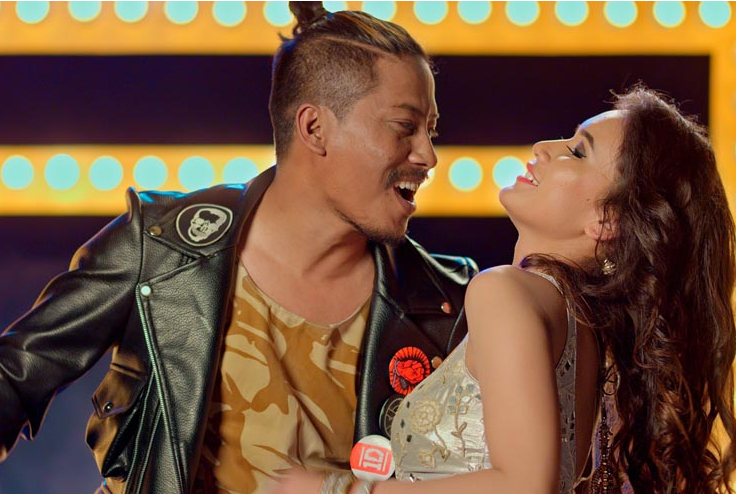 The film is produced by Ajit Prajapati and Ashok Gautam.

LEGENDS ARE TOGETHER WITH “A MANCHHE”