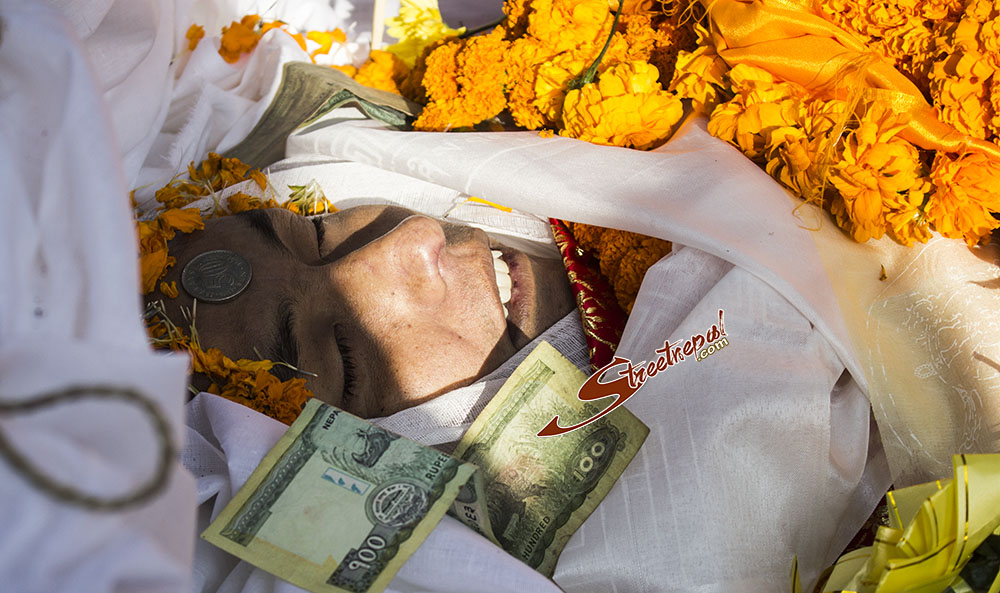 41 year old Nepali film director Aalok Nembang committed suicide at his residence. His final farewell was held at Pragya Bhawan. Almost all of the people related to film industry were present there to give last good bye to deceased. Most of the Nepali actress shred tear at his death. His final ritual was done at Pasupati Aaryaghat. Most of the music videos that directed by Aalok were superhit. His film Saano Sansaar was one of the hit among other. Nepali film ‘Ajhai pani’ directed by Aalok is about to release. 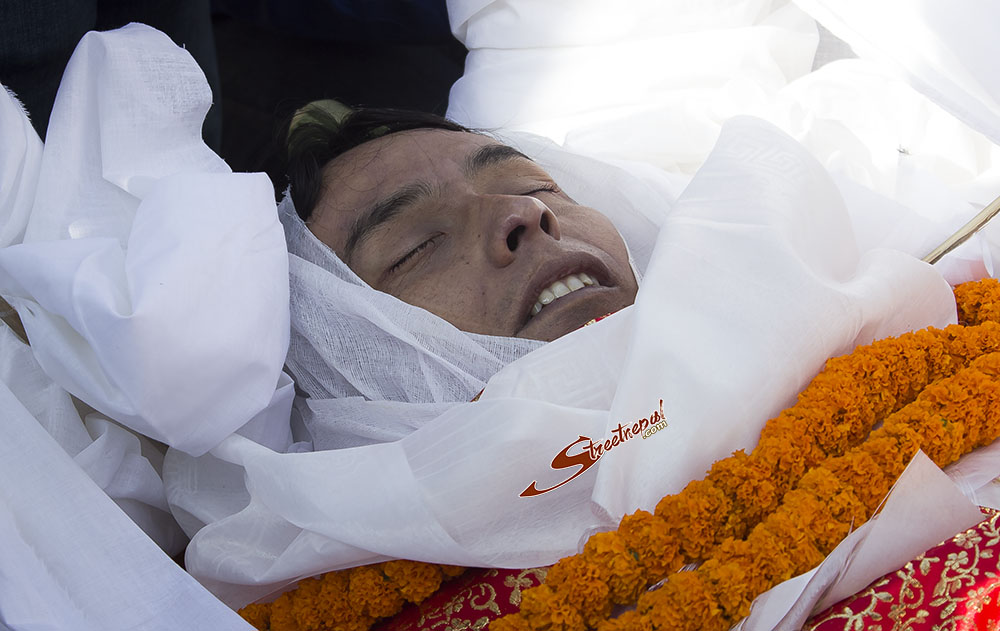 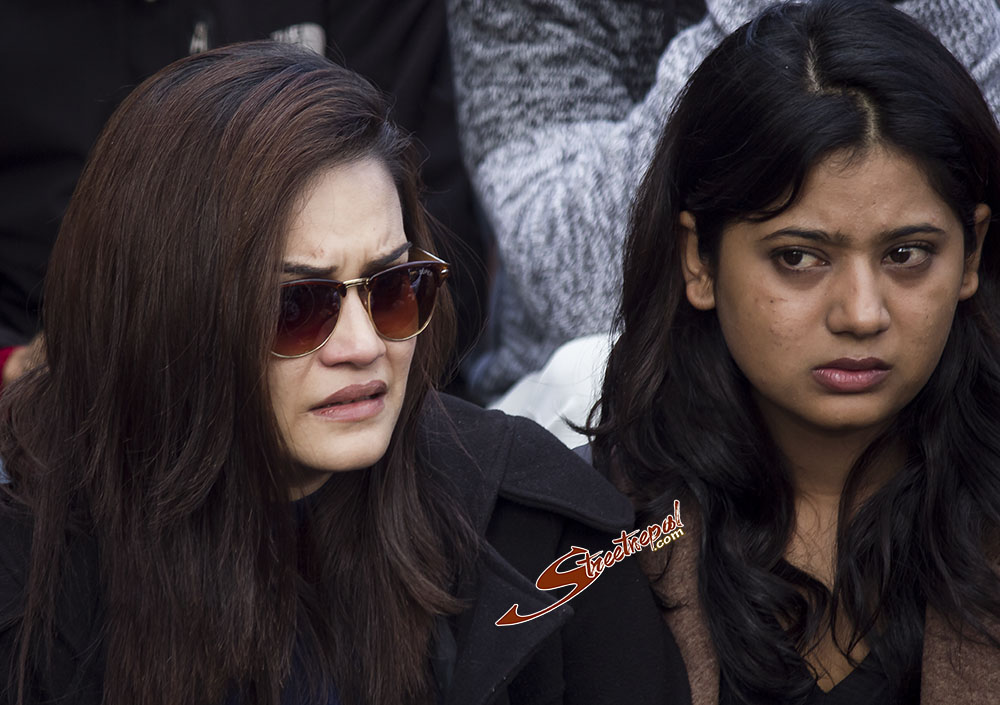 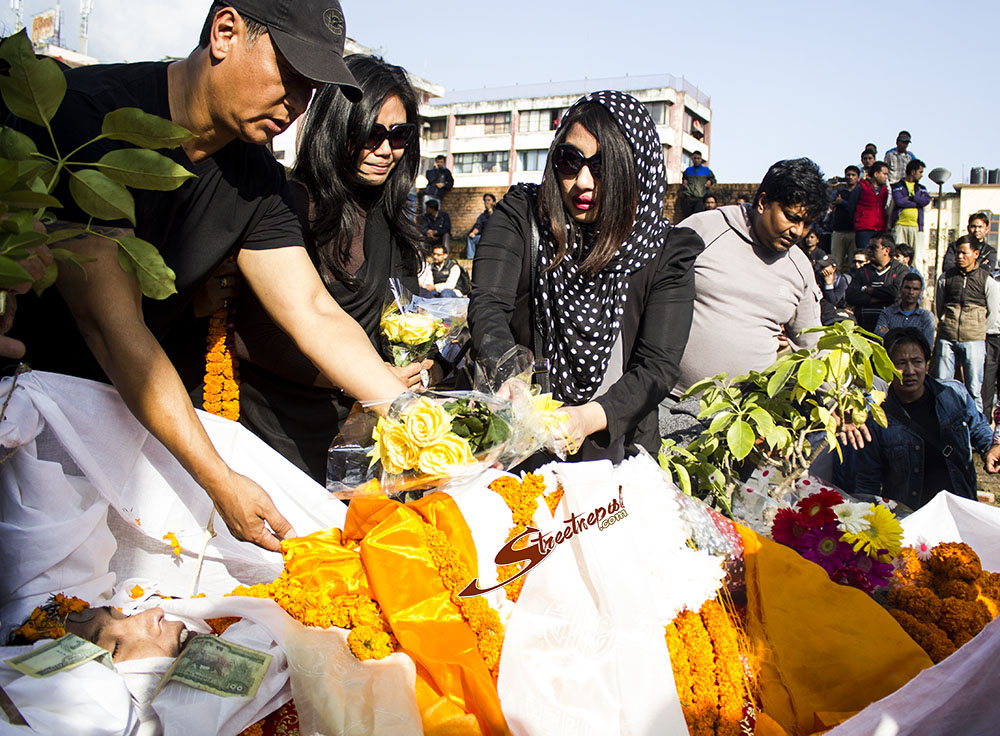 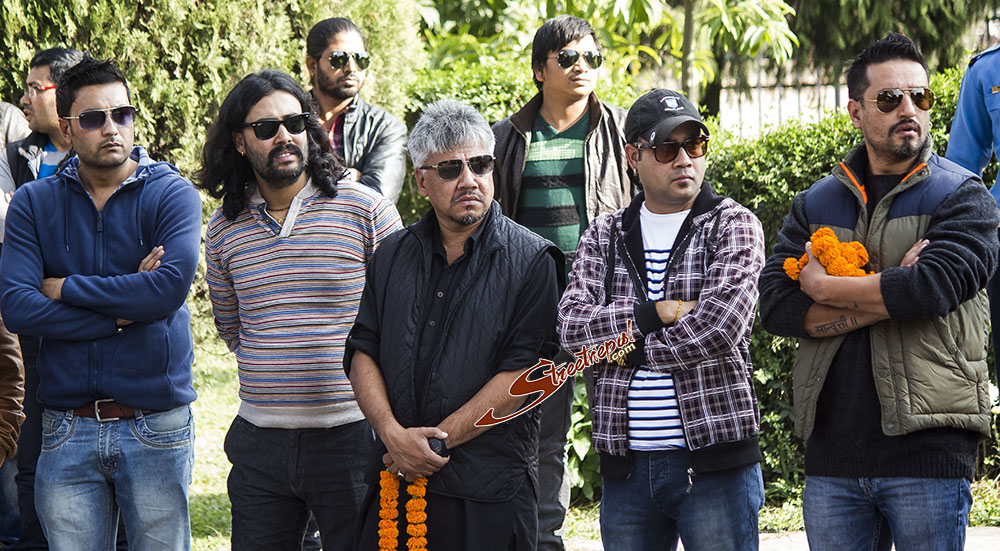 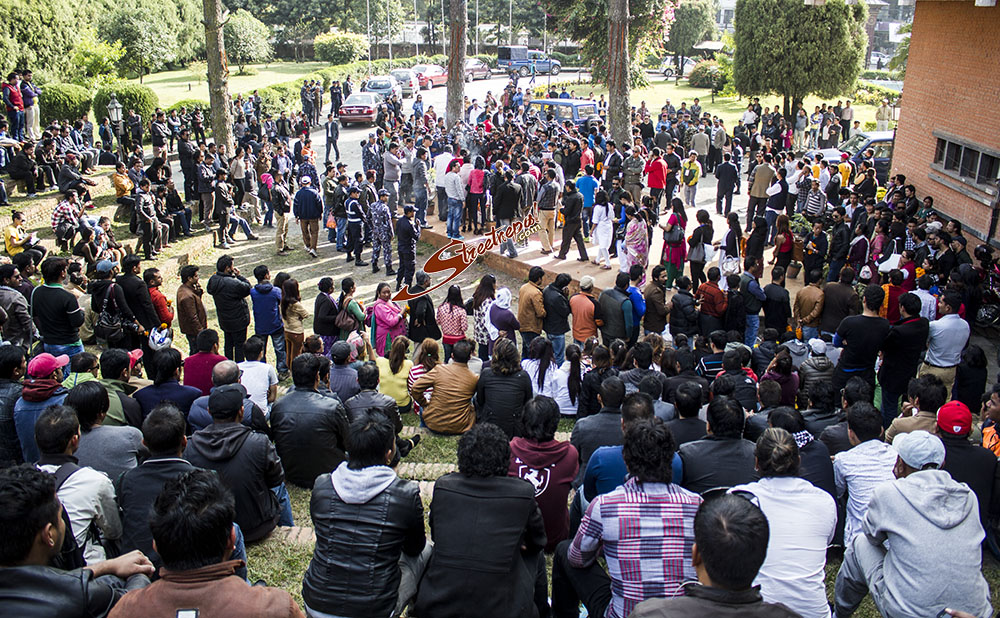 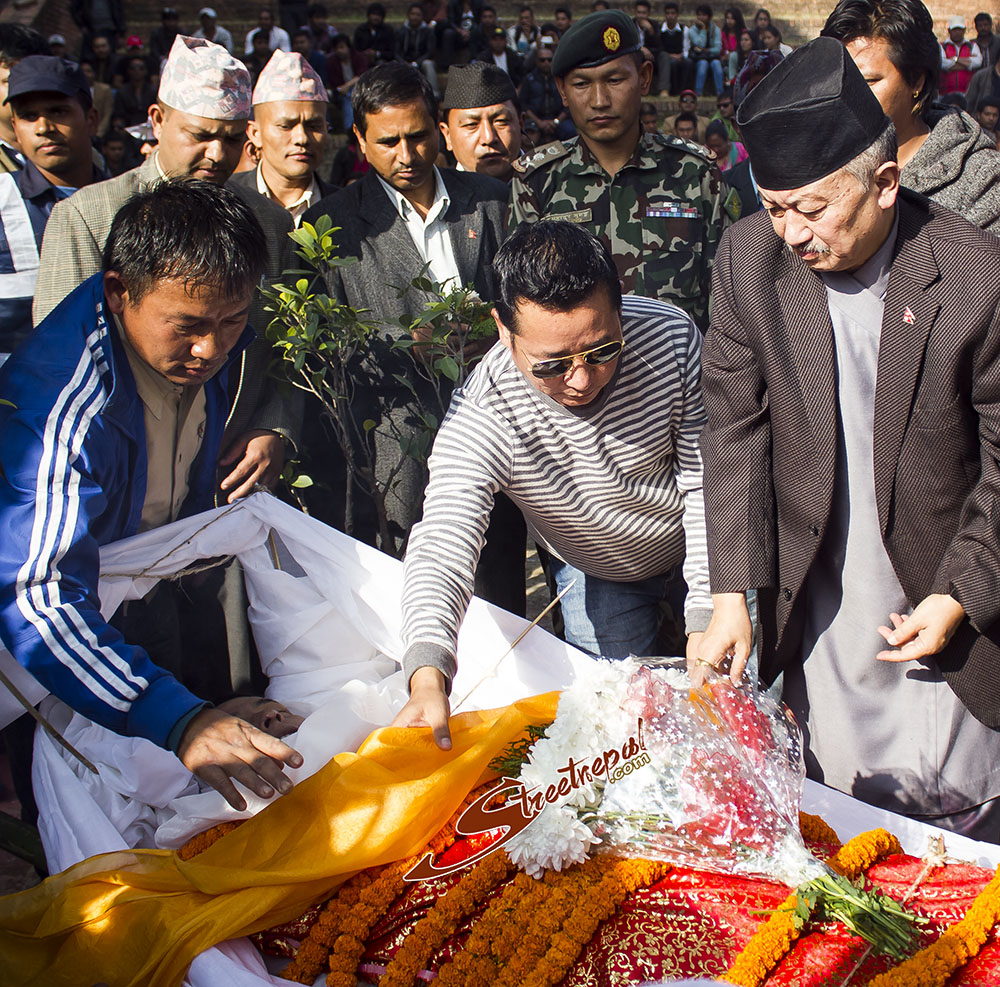 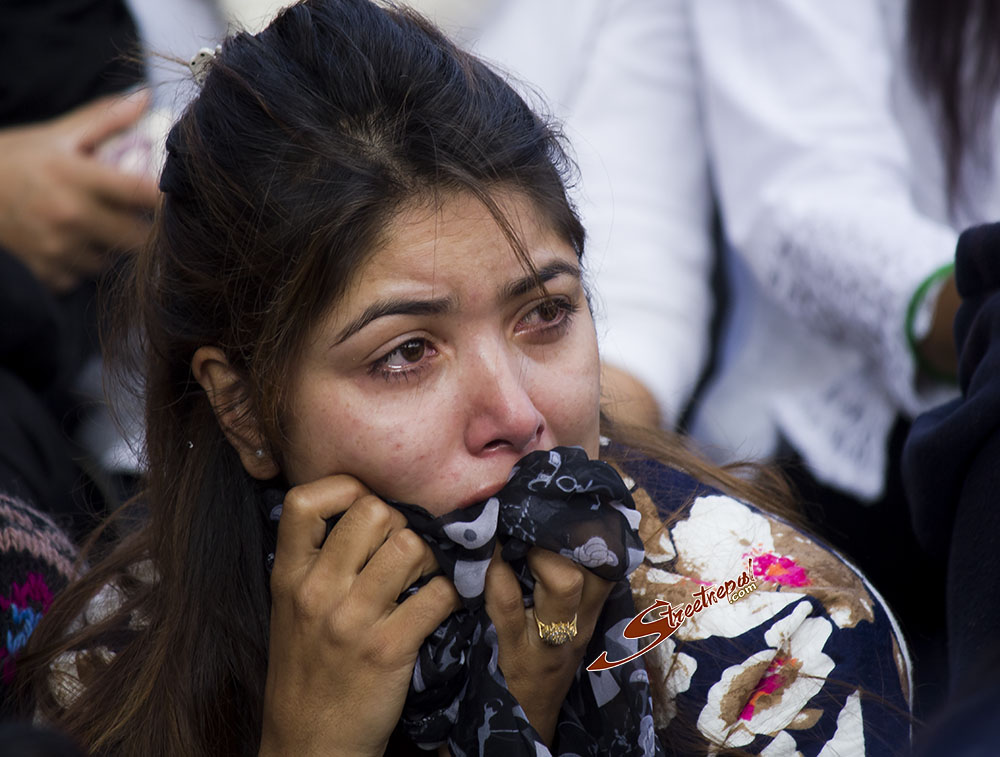 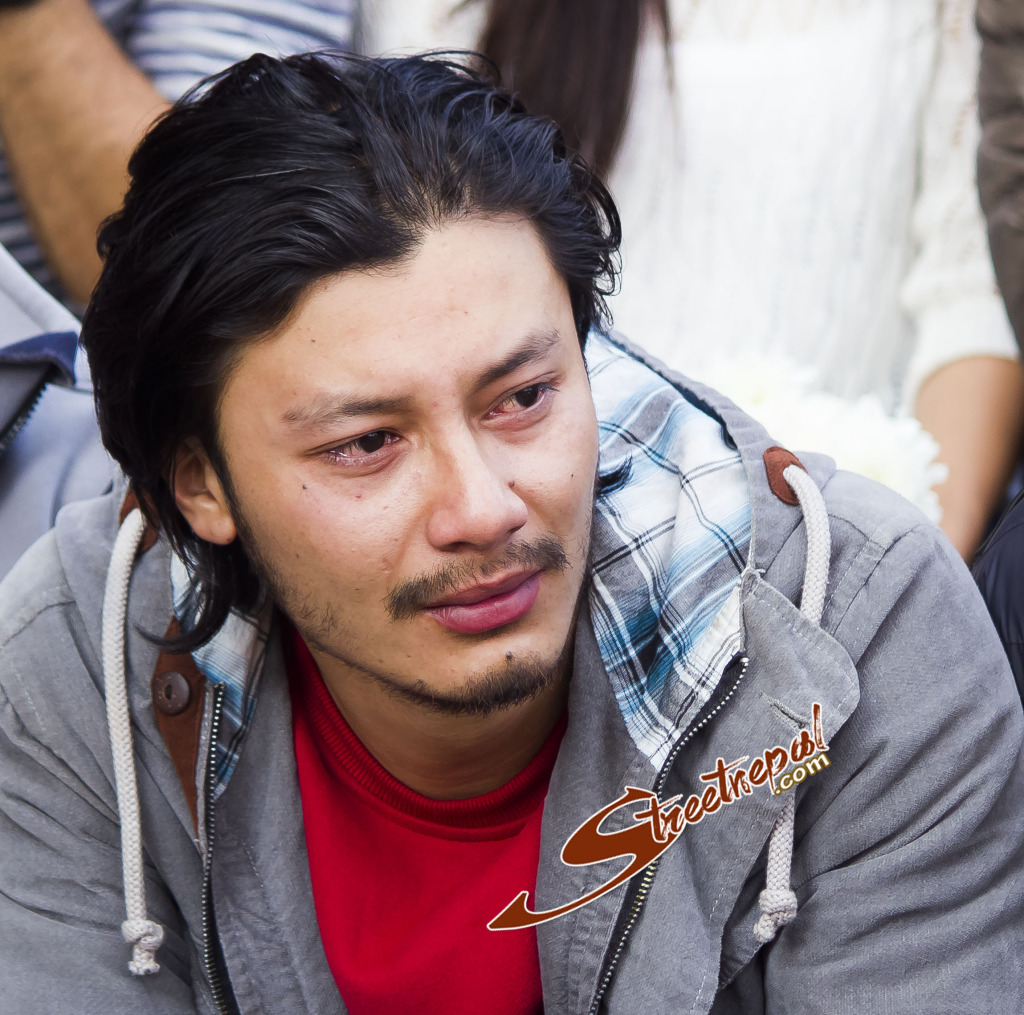 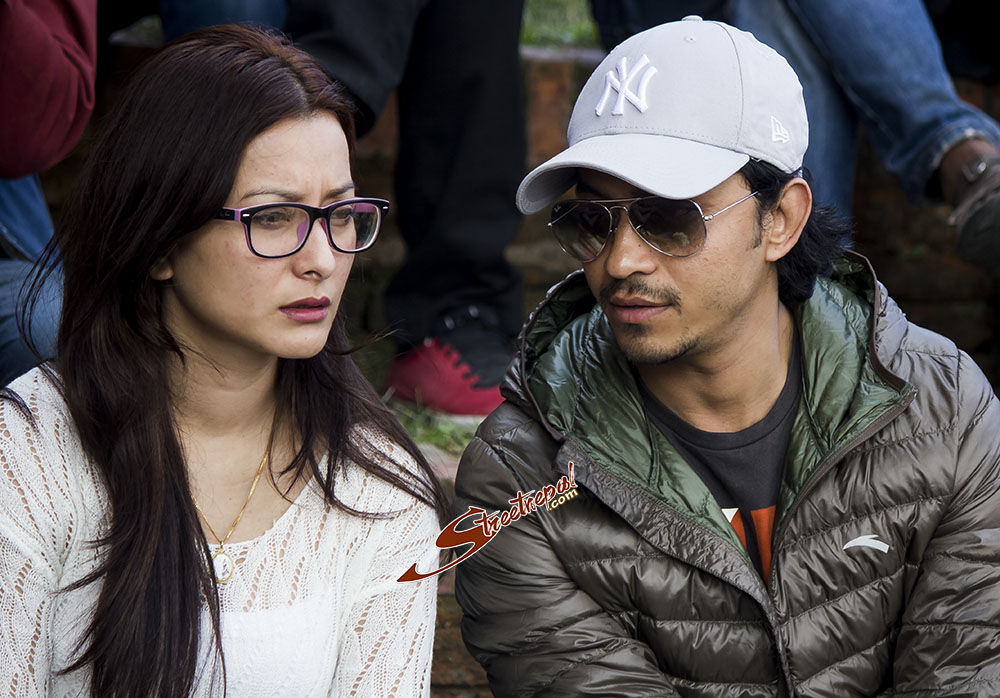 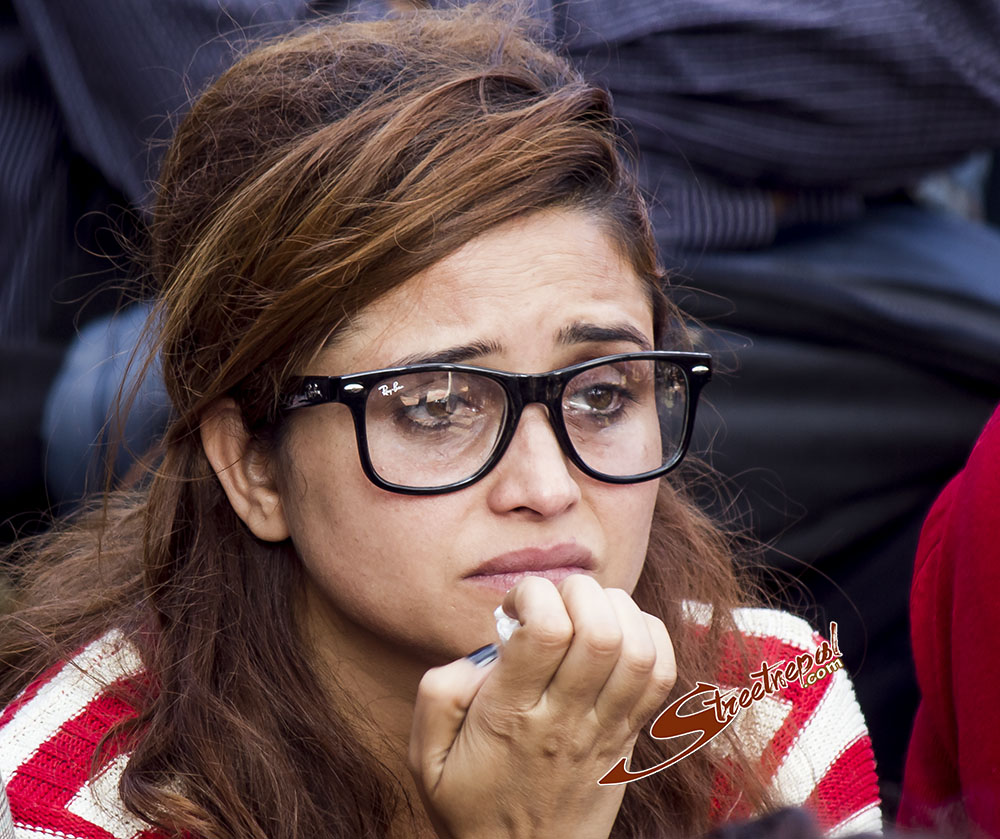