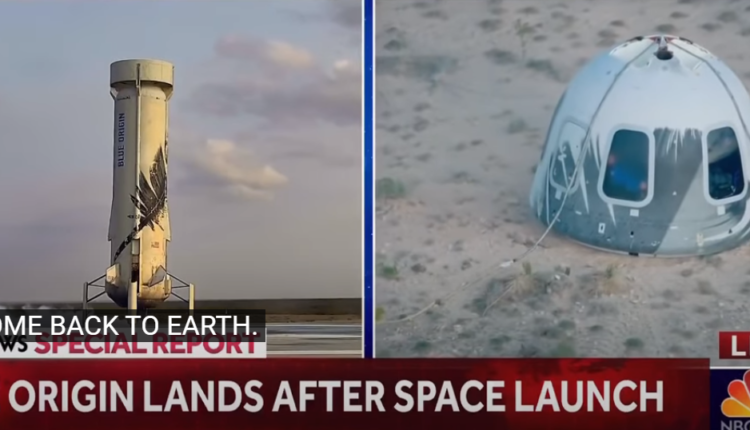 Multibillionaire Jeff Bezos’s space tour has been ended successfully. Jeff Bezos and his team went to space and back on Tuesday morning for 11 minutes. They rode a New Shepard suborbital space tourism rocket by Bezos’s space company, Blue Origin. Bezos was accompanied by his brother Mark Bezos, “Mercury 13” who trained to go to space in the 20th century but never got to fly and high school graduate Oliver Daemen, Blue Origin’s first paying customer. After this ride Wally Funk became the oldest and Oliver Daemen became the youngest people to travel the space till date.