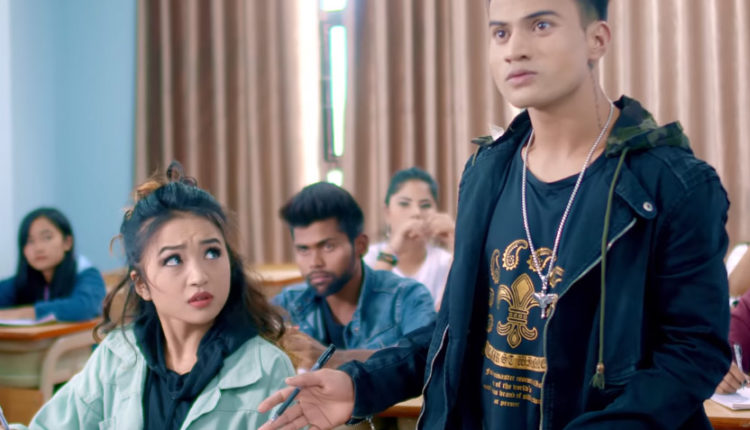 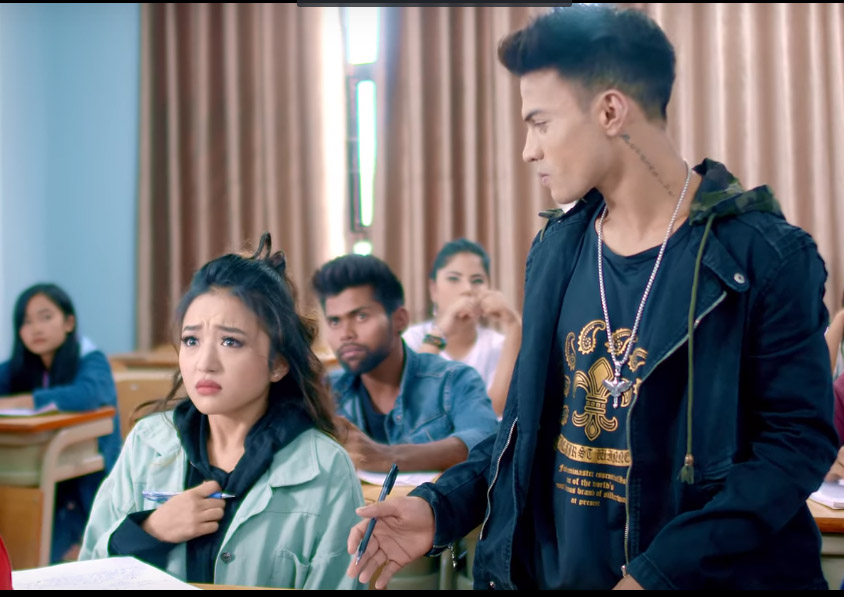 Kamal Khatri‘s new song “Najik Najik” was released on YouTube on November 14, 2018. And has gained much traction just in 96 hours. The song which has garnered over 600k+ views has been trending at the number 2 position. The song has garnered as many views on YouTube, taking a buzz on the internet. 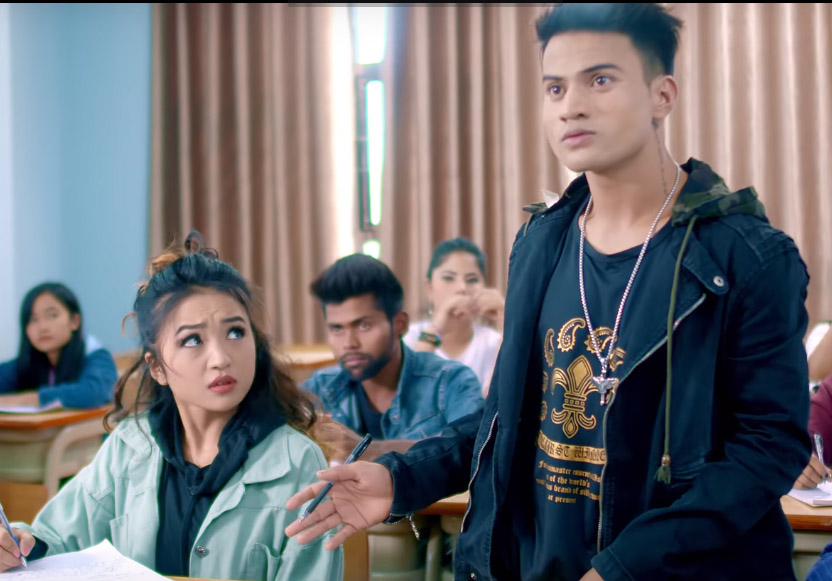 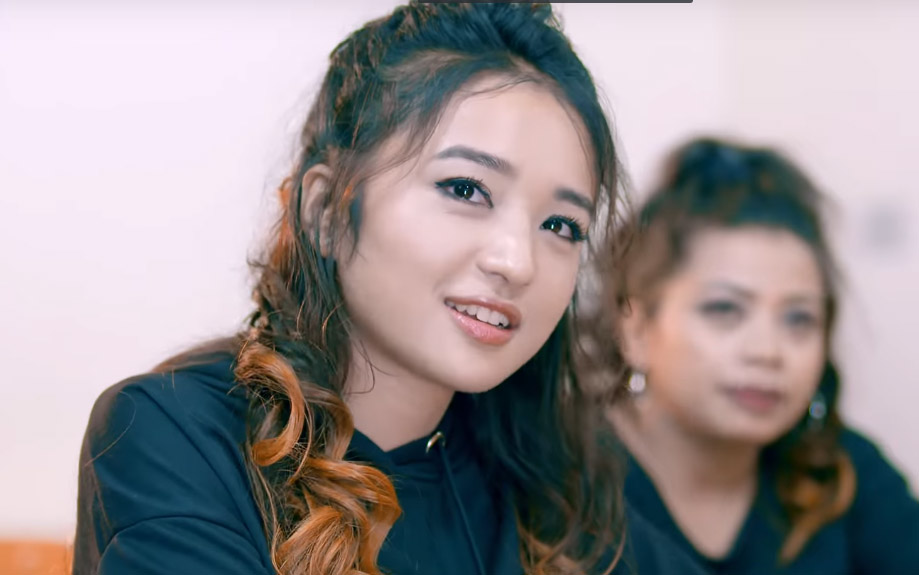 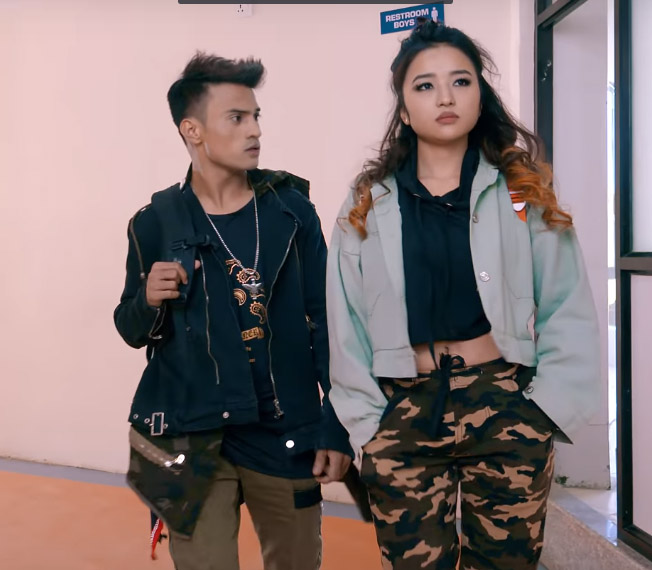 Check it out now: