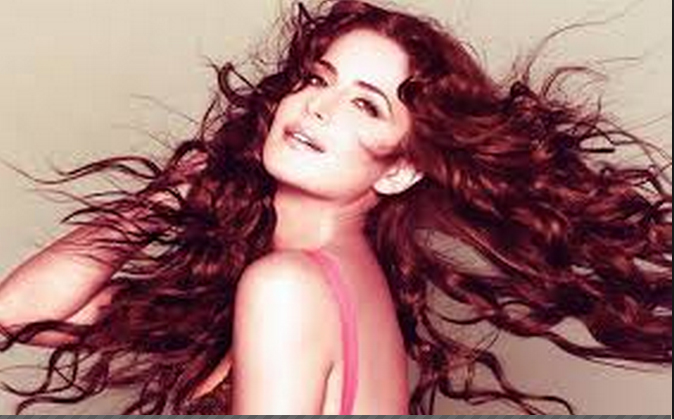 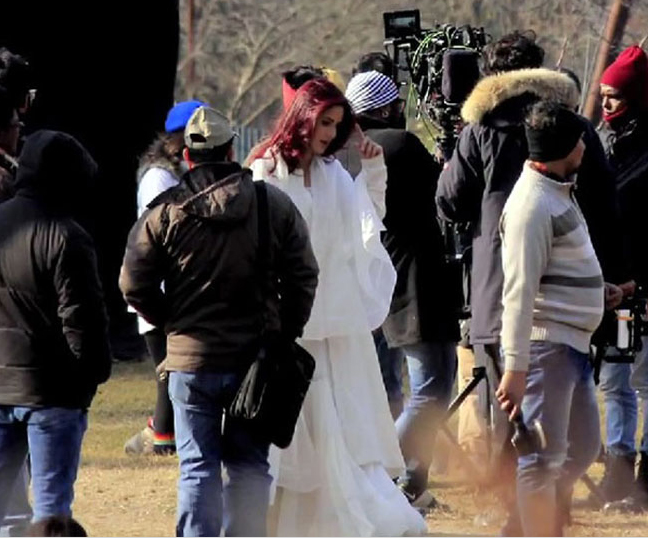 Actress Katirna Kaif was spotted with a full red hair in Srinagar. She dyed her hair red for her next film titled “Fitoor” directed by “Kai Po Che” director Abhishek Kapoor under UTV Motion Pictures. And Kaif was spotted in Srinagar for the shoot of the film. She will be sharing the screen with “Aashiqui 2” star Aditya Roy Kapoor for the first time. Apart from they both, “Fitoor” also stars Rekha and Lara Dutt in the key roles. “Fitoor” is an adaptation of Charles Dickens’ classic novel “Great Expectations” and is scheduled to release on February 16, 2016.