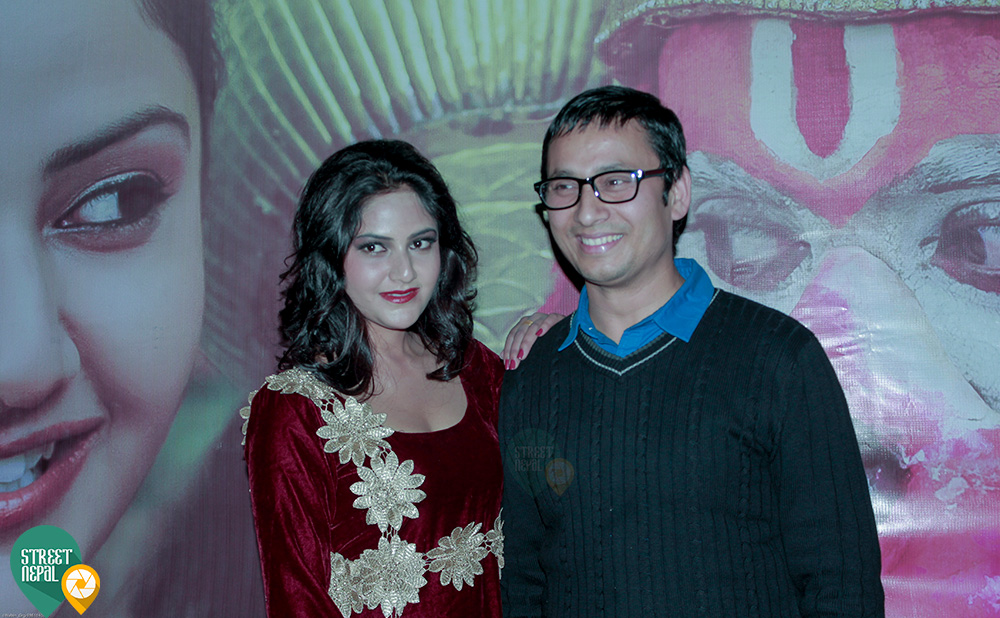 KHAGENDRA IS BACK WITH PASHUPATI PRASAD 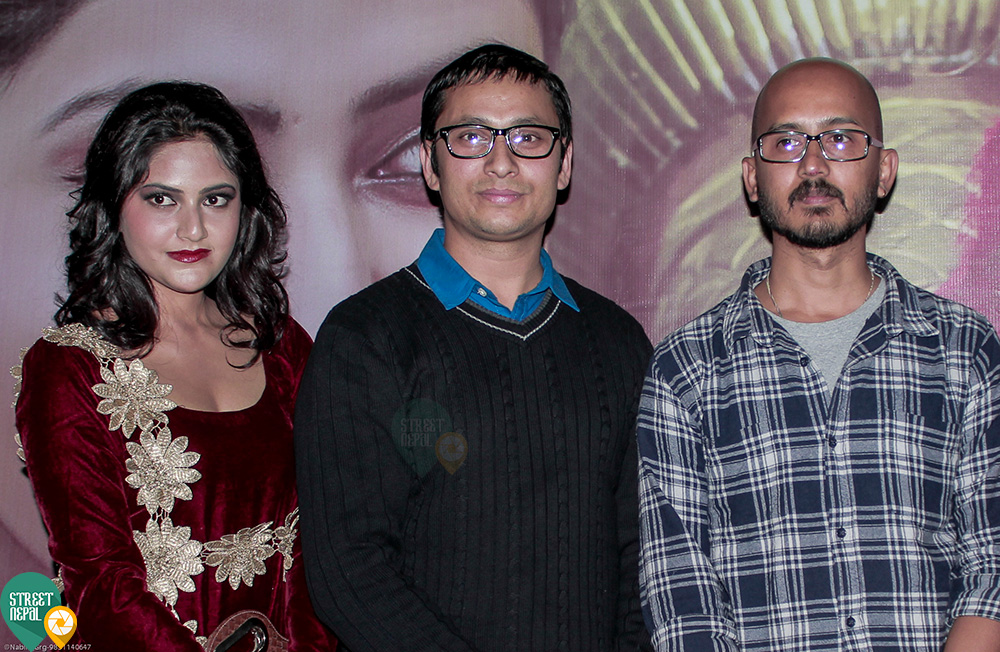 Artist/writer Khagendra Lamichhane became famous after his film “Talakjang Bharses Tuke”. Now he is all set to come among audience as “Pashupati Prasad”. A film is directed by Dipendra K Khanal. Films trailer was published today among media personalities in a press meet. Rojin Sitaula and Rajana Napit are the produces of “Pashupati Prasad. Film is prepared under banner of Tuki Arts PVT.LTD and Dipendra K. Khanal. Khagendra Lamichhane, Barsha Siwakoti, Bipin Karki Prakash Ghimire, Rabindra Singh Baniya, Mishri Thapa, Aashish Adhikari are featured in lead role. A film is under the periphery of villager boy who traveled to city to fulfill his parents dream by earning lots of money. 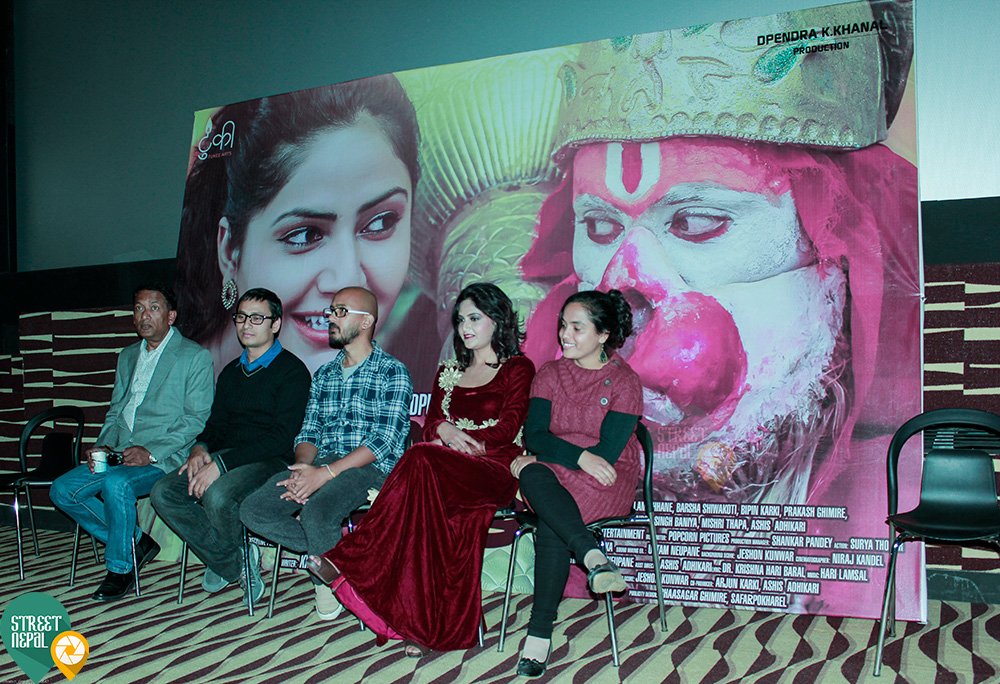 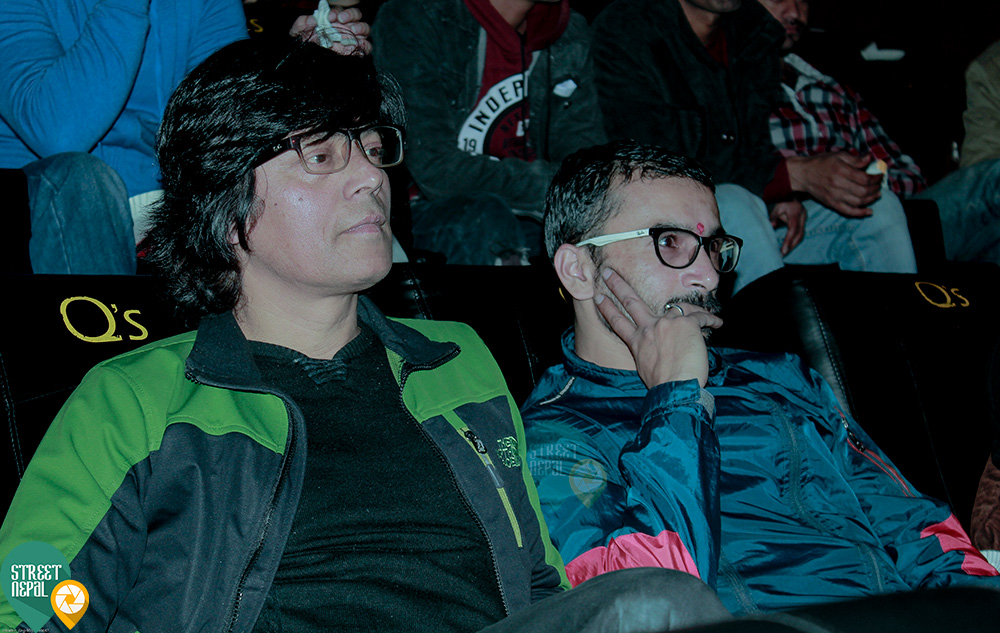 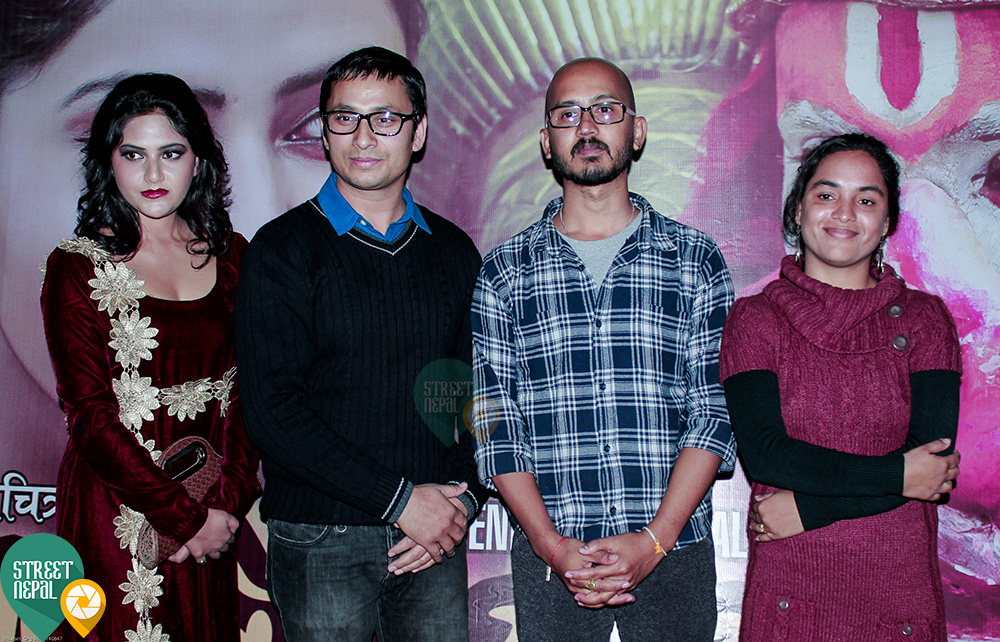 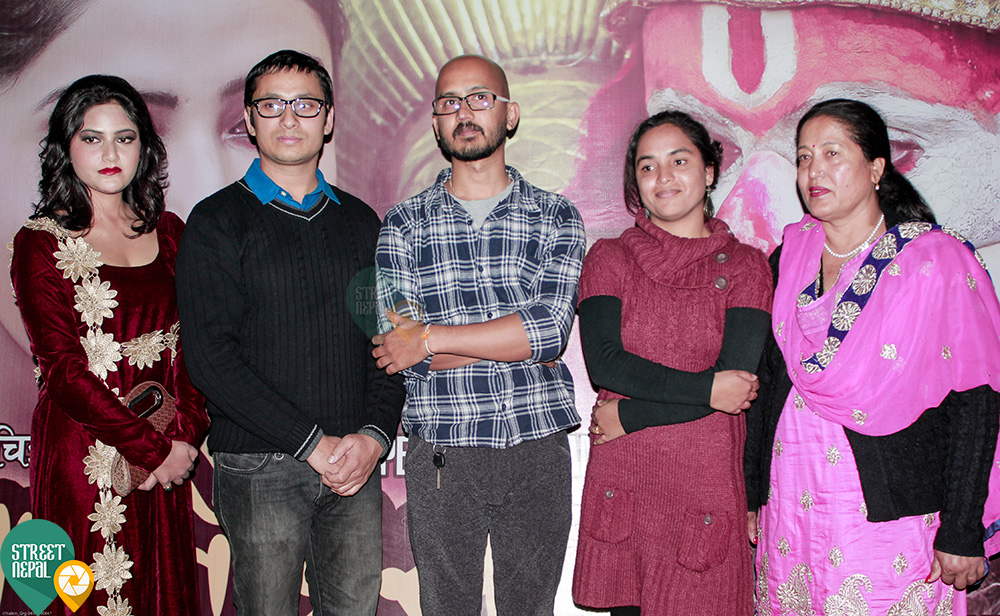 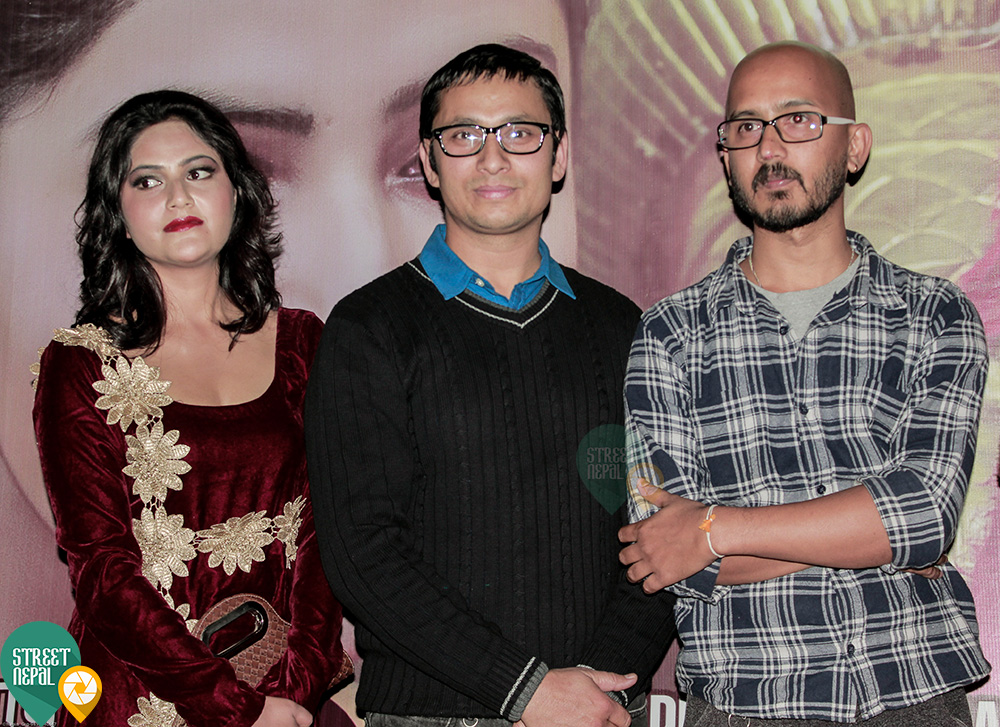 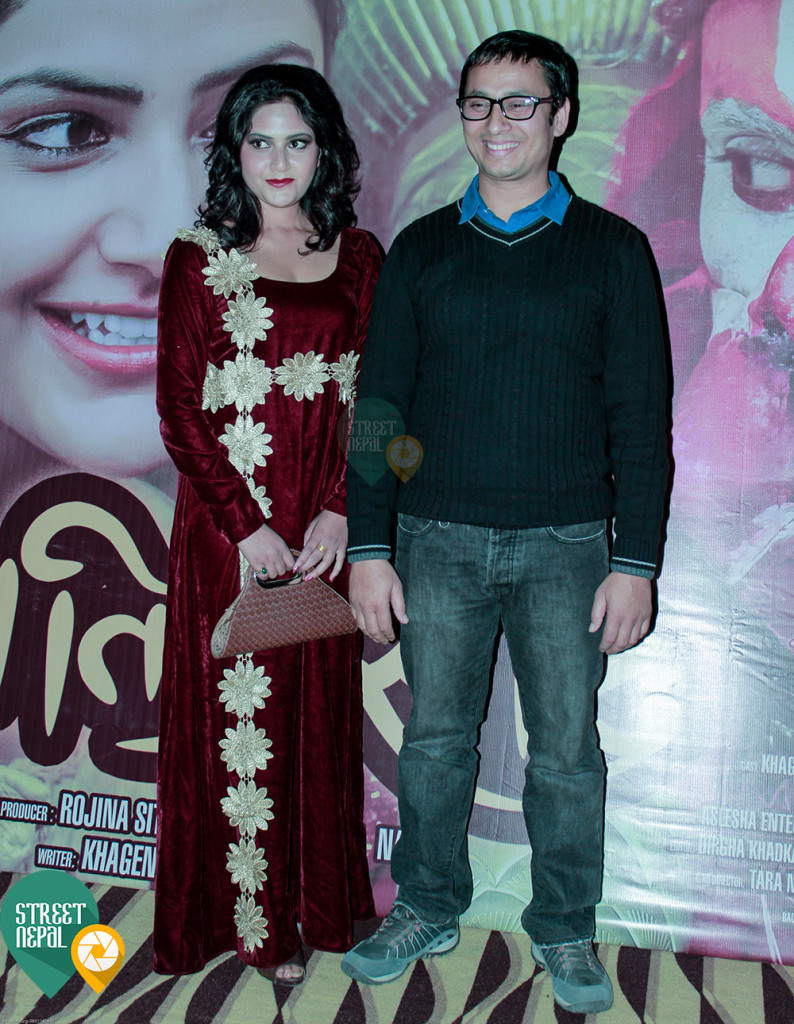 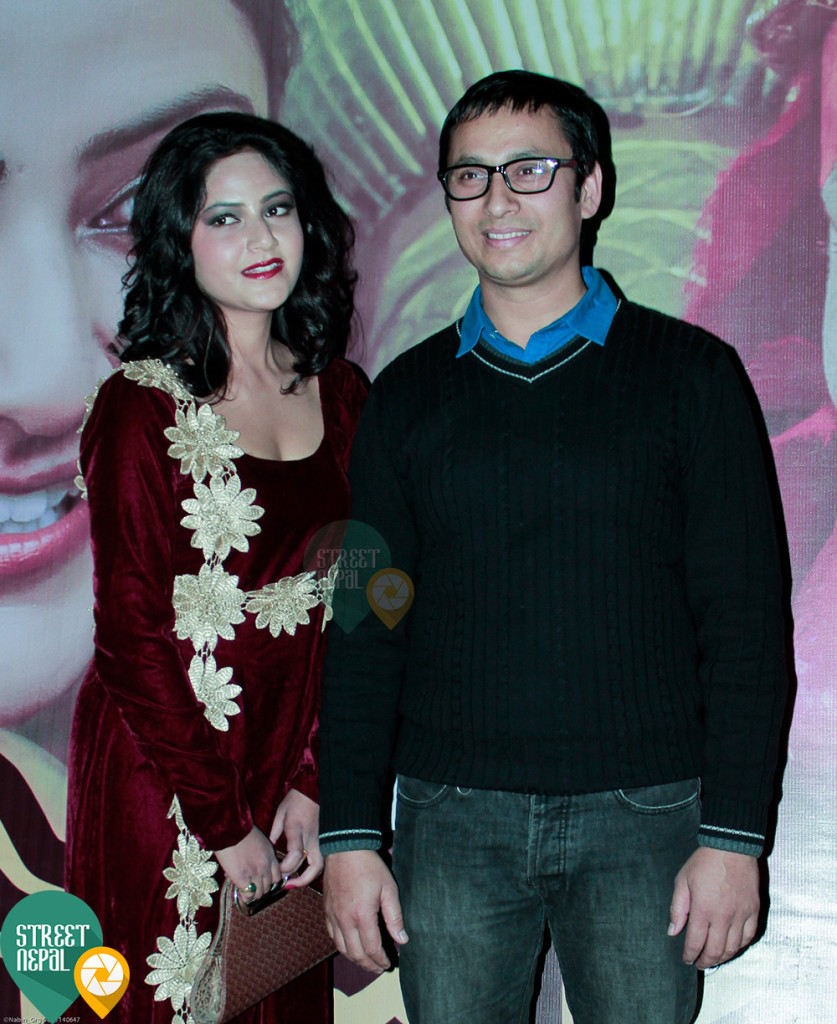 LOOK BACK IN ANGER