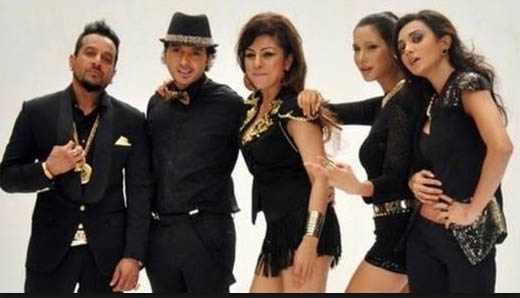 “Zaalim Dilli” is a newly released song from the Japinder Kaur directed movie “Dilliwaali Zaalim Girlfriend”. Penned by Bunty Bains, the song has been crooned by Jazzy B and Hard Kaur. The movie features Divyendu Sharma, Jackie Shroff and Prachi Mishra in the principal roles. And it is likely to release on March 20, 2015.