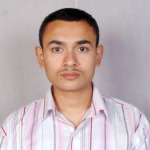 Born two and a half decades ago in the easternmost frontier of Nepal, Bahundangi, Jhapa, Narayan Kadariya is a name popular among TV viewers and stage show goers alike. His vibrant performance as a VJ and stage show anchor has been lauded by a wide variety of audience. 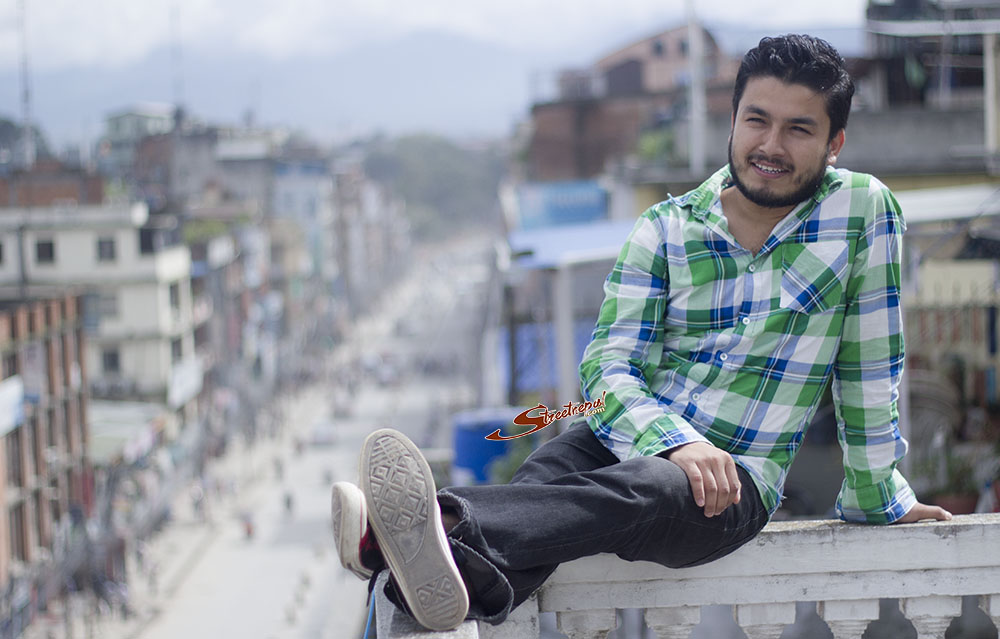 Narayan accomplished his schooling from North Point Higher Secondary School, Kakarbhitta, Jhapa. He honed his talent from an early age as a student with evectional leadership and interpersonal skill.

He reports himself as a mediocre student in studies but keenly interested in anchoring and other skills projecting himself to a wider audience for which he realized that he had a natural flair. He topped among his fellow trainees in the “Program production and presentation Training” conducted by Pathivara FM, Damak, Jhapa and was immediately placed as an RJ, a position which he was to hold for three years. Subsequently, in a quest for broader opportunity, he moved to Mumbai to work as a Dell call center employee. Being exposed to the metro life in Mumbai and its humdrum existence, he soon realized that his native country had fresh promises for him. Heeding to his heart’s calling, he made his debut silver screen appearance back in Nepal in a popular show “Play it On” telecasted through NTV plus. 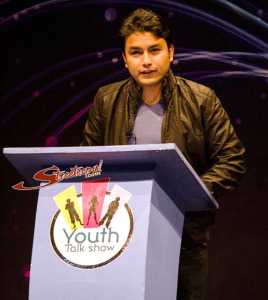 This show proved a success and his fame heightened after he hosted the 29th NTV Night marking the anniversary of Nepal Television. Thoroughly commended and inspired, he started the production and presentation of a youth interaction program in NTV plus, “Youth talk show” which fore grounded the pressing issues facing the youths.

Reminiscing the vicissitudes of his life, Narayan relates his story as one marked with struggles and hardships. “You cannot live on the credits of your past”, says the twenty six year old when asked about what it takes to be a successful media person. “You have to constantly refine, reinvent and revamp yourself to keep abreast to the changing scenario”. When asked about his future plans the young VJ reveals with a determined smile, “I cannot conceive a life out of the media. Though my contract with NTV Plus has expired, 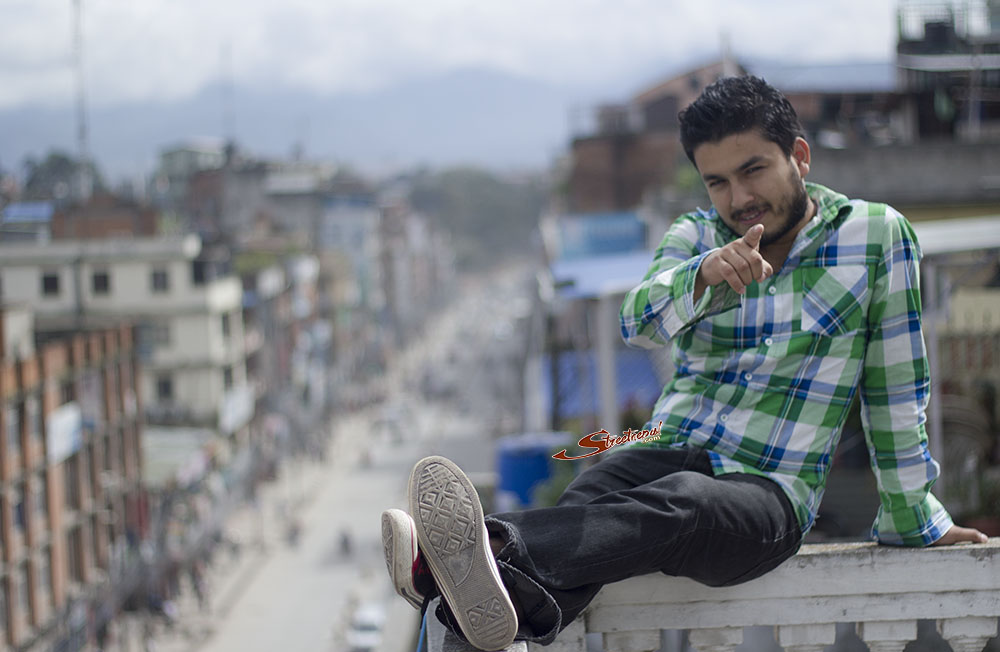