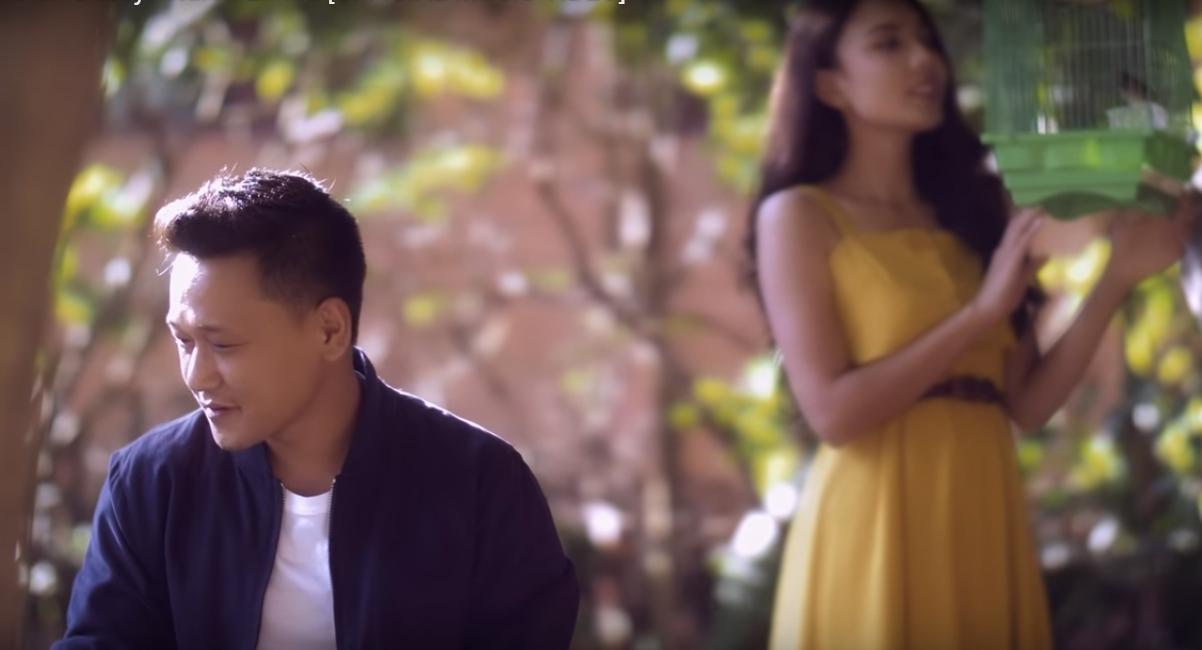 From working as a backup musician to establishing himself as a solo pop artist, Naren Limbu has come a long way. The young crooner recently released the video of his new single titled “Heri Basey”, which is fast becoming popular. It’s a romantic number, directed by Limbu himself and composed by Bizu Karmacharya. 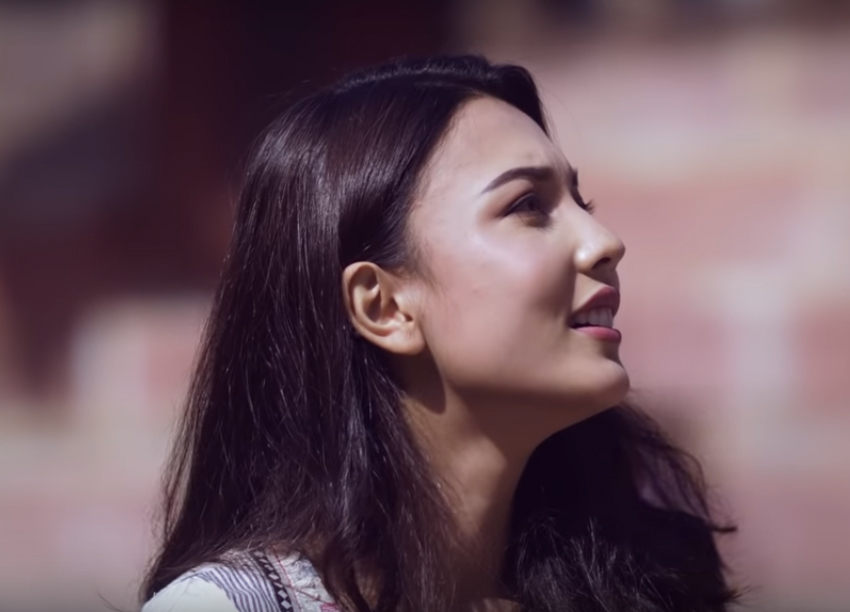 The video is picturised on Naren Limbu and Sriyansu Piya. 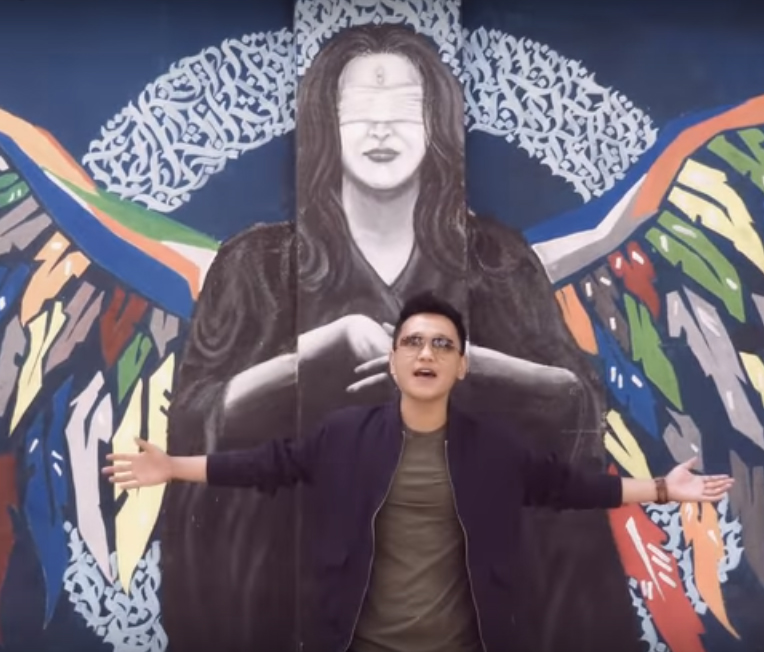