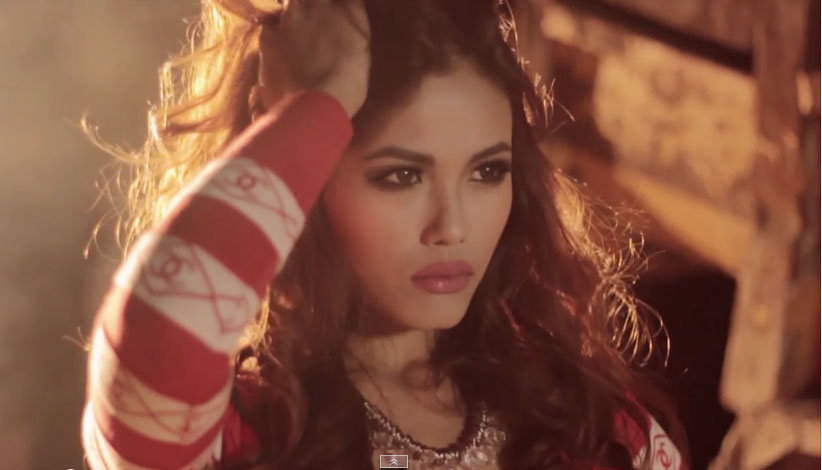 “Oye Maichang” is a song by Nepali singer/musician Amir Sheakh. Composed by Kalyan Singh, the song was arranged by Gopal Rashaily and mixed/mastered by Rahul Sharma in Krishna Studio while the lyrics were penned by Kalyan Singh. The music video for the song was filmed and directed by Nitin Chand. It features Nepali model Mala Limbu and Amir himself. The music video was uploaded on social site you tube on December 15, 2014.