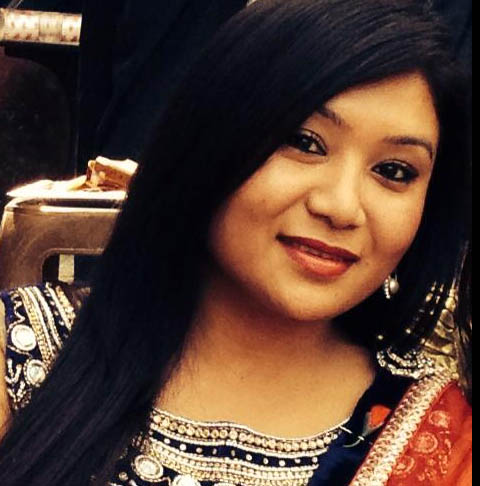 Here is the full video song “Mutu” from an album titled “Mahasus 2”. Penned by Suk Bahadur Gurung and composed by Satiz Shrestha, the song has been crooned by Prashna Shakya. The song is picturized on Sandhya KC (also a video jockey on Image Channel), Abhishek Shrestha, Krishna Acharya and Pawan. Hari Humagain has done the camera work and has been directed by Suraj Shrestha.