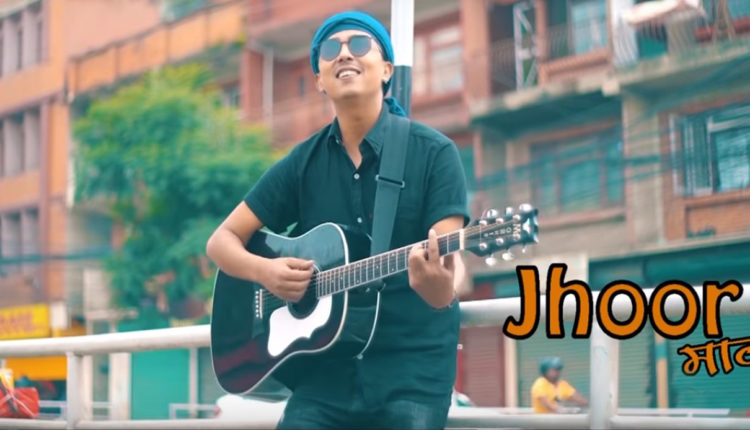 Singer Pushpan Pradhan is back with the new song titled “Jhoor Manchhe”. On November 29, he released the track on his official YouTube channel (AMIT PUSHPAN_OFFICIAL). 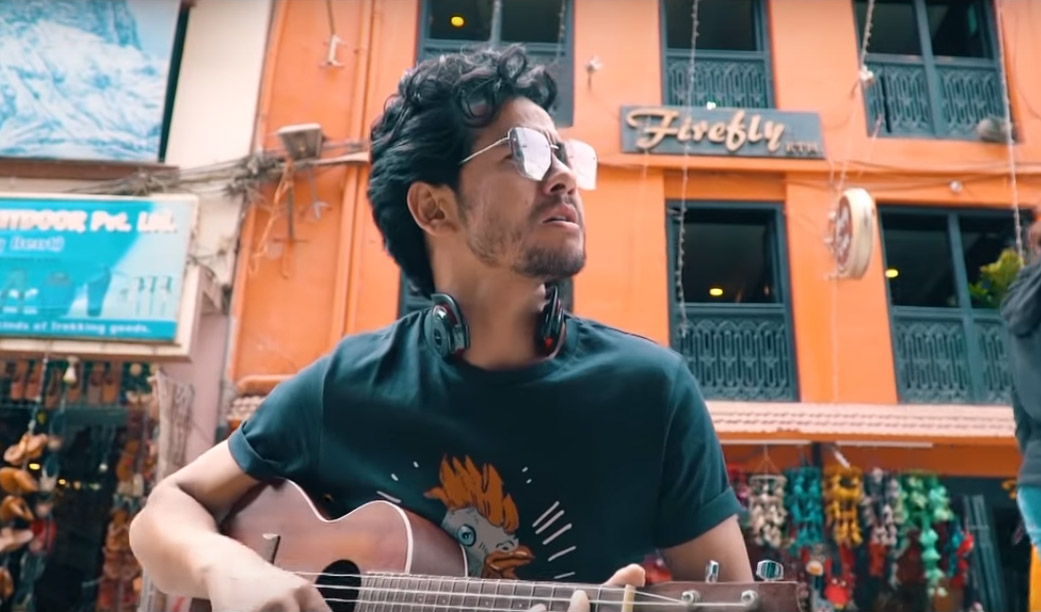 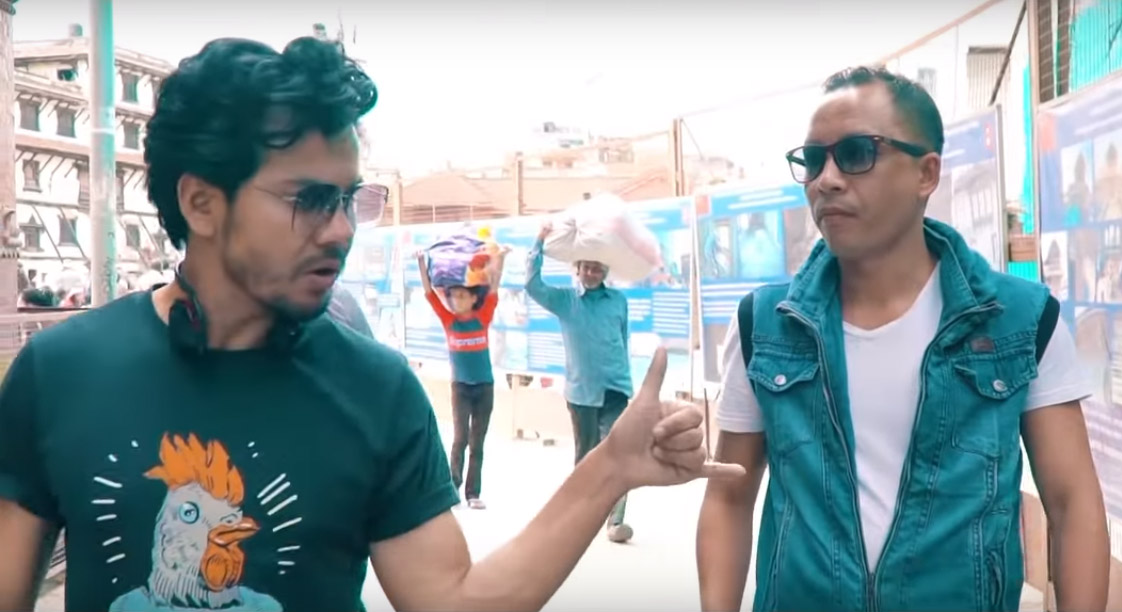