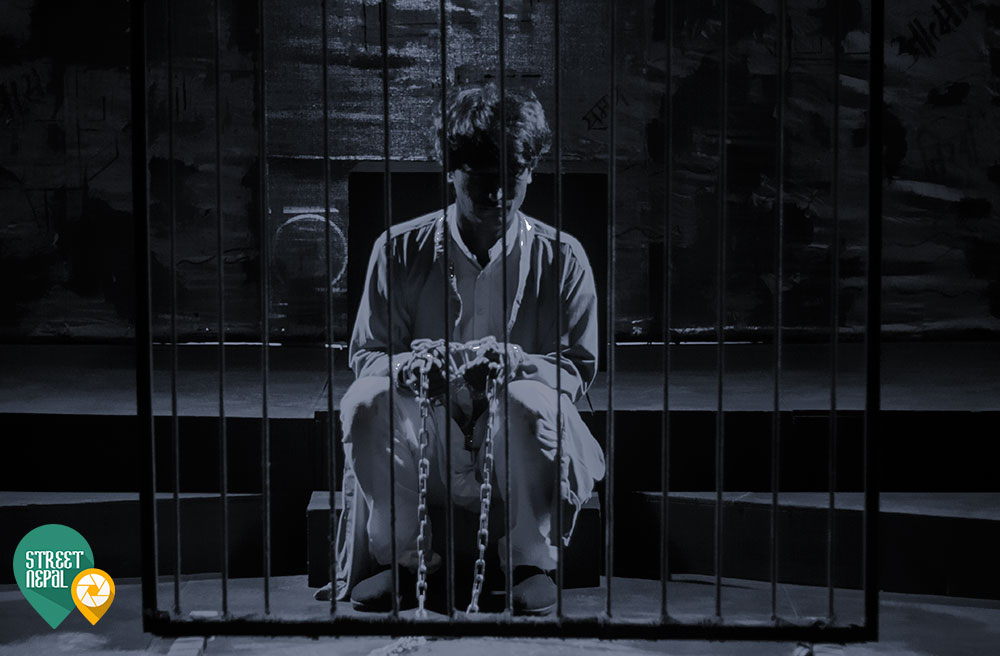 ‘Abantar’ a drama written and directed by Ram KC is playing on the stage of Theater Mall Sundhara. Director KC has raised important issue of theater and tried to create an environment to observe artist from near in this drama ‘Abantar’. ‘Abantar’ is a story of youth who is struggling in amphitheater and director tried to show acting is not an easy job. Actors Jitendra Khadka (Siman), Mahabir Bishwakarma, Keshab Rijal, Kumar Simkhada, Ana Deuja, Amrita Khanal, Bhishma Joshi, Neha Pokhrel, R.K.Timalsina, PArichhit Bikram Rana, Istu Karki and Shankar Bhandari has acted in the drama ‘Abantar’. Director KC has presented common troubles and worries of Nepalese actors while building their career in ‘Abanter’ in very interesting way. This drama started show from 20th of Jeth and it will end 32nd of Jeth. 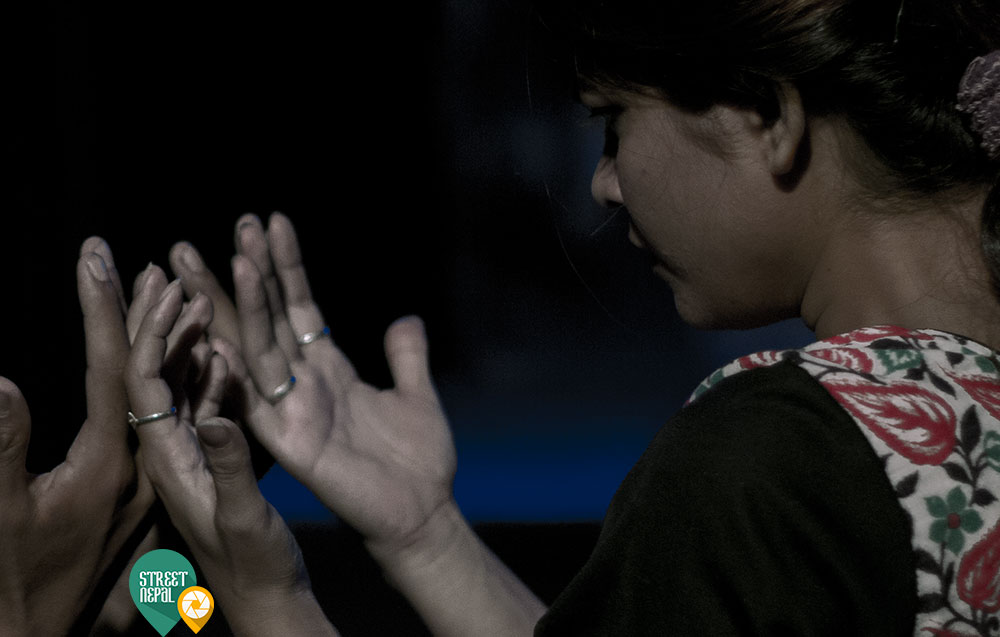 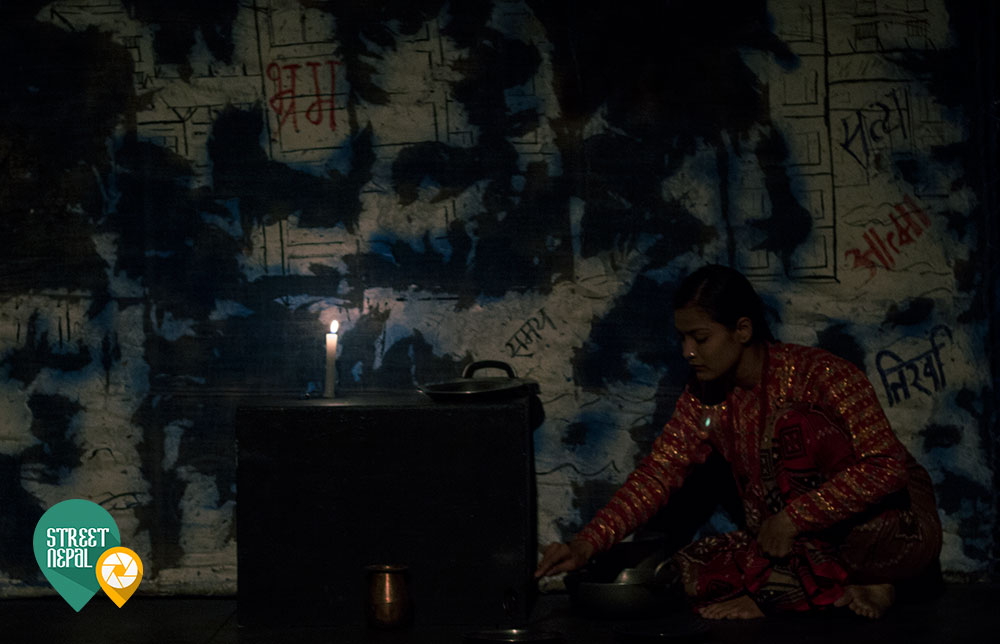 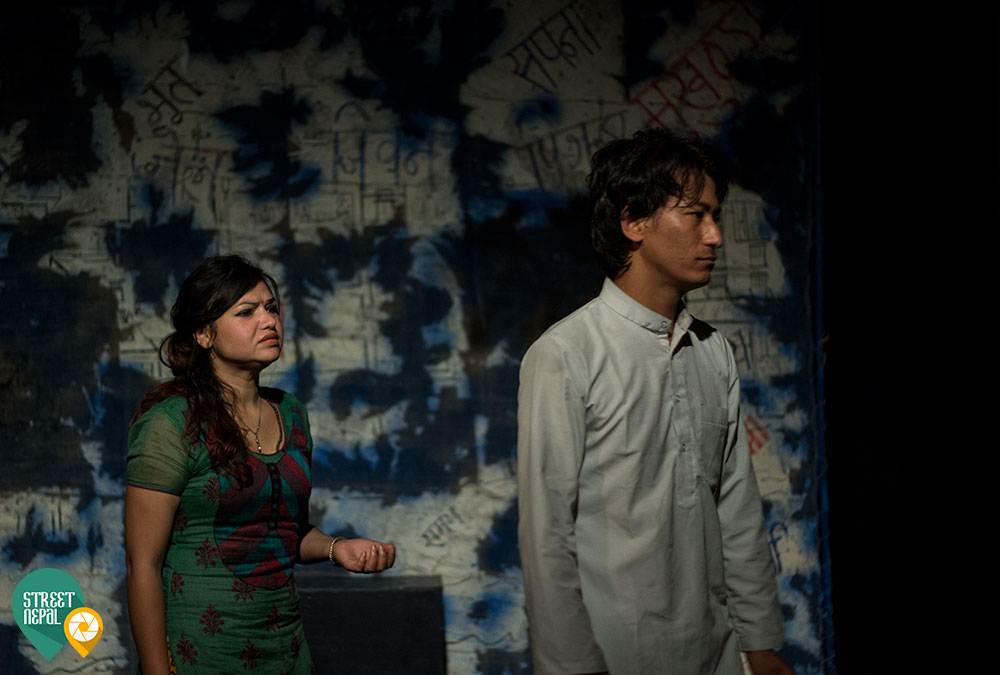 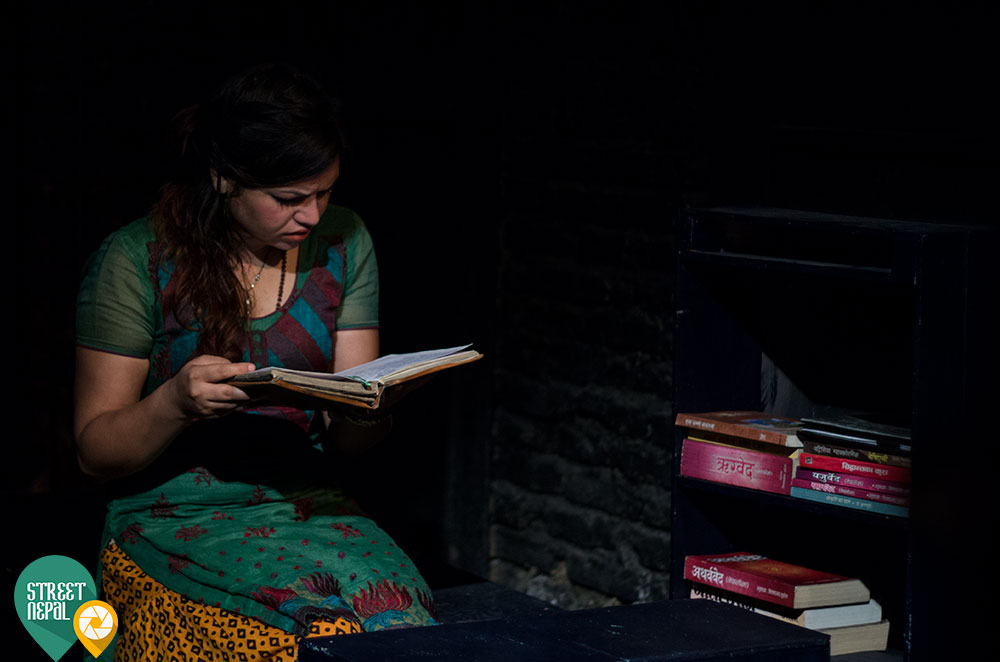 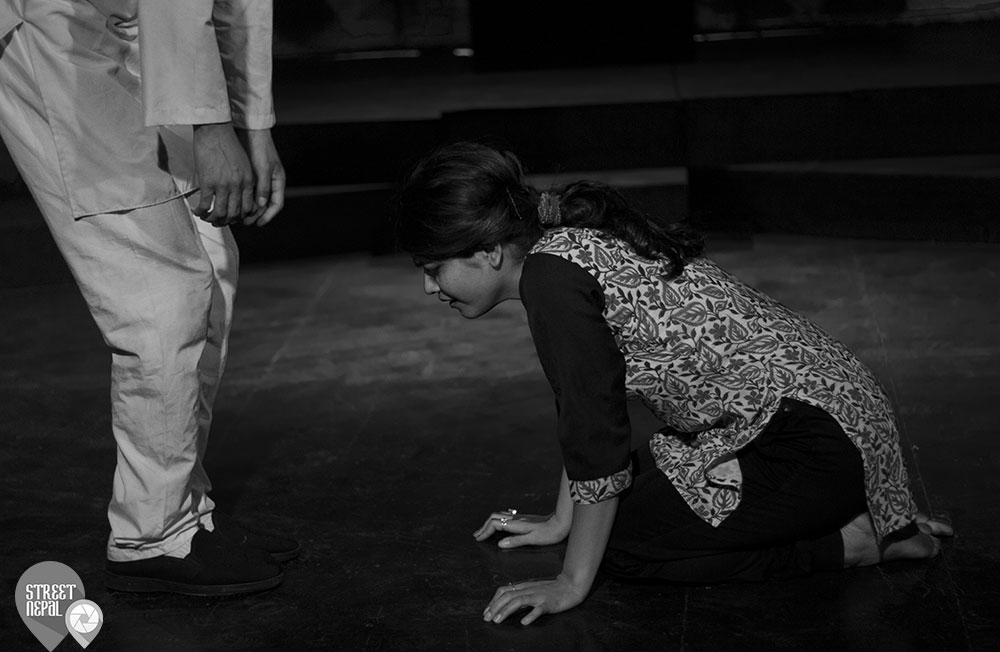 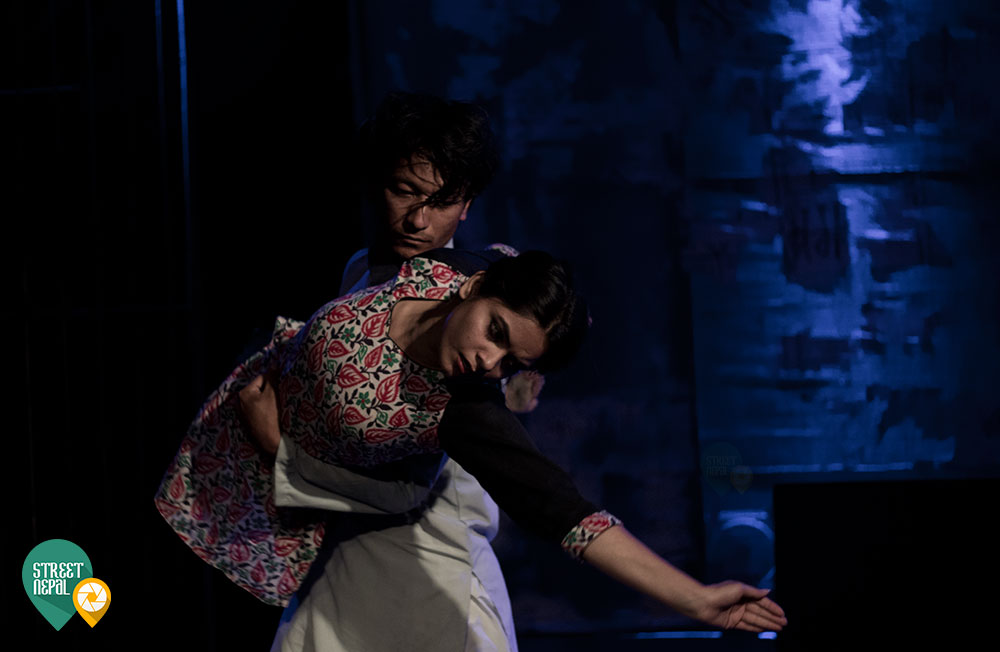 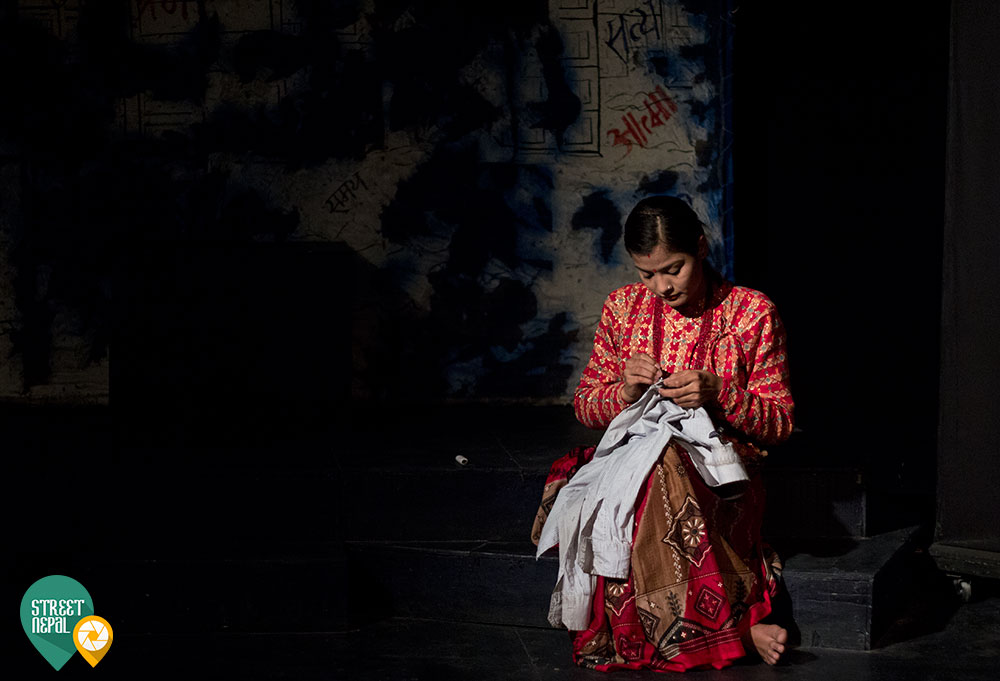 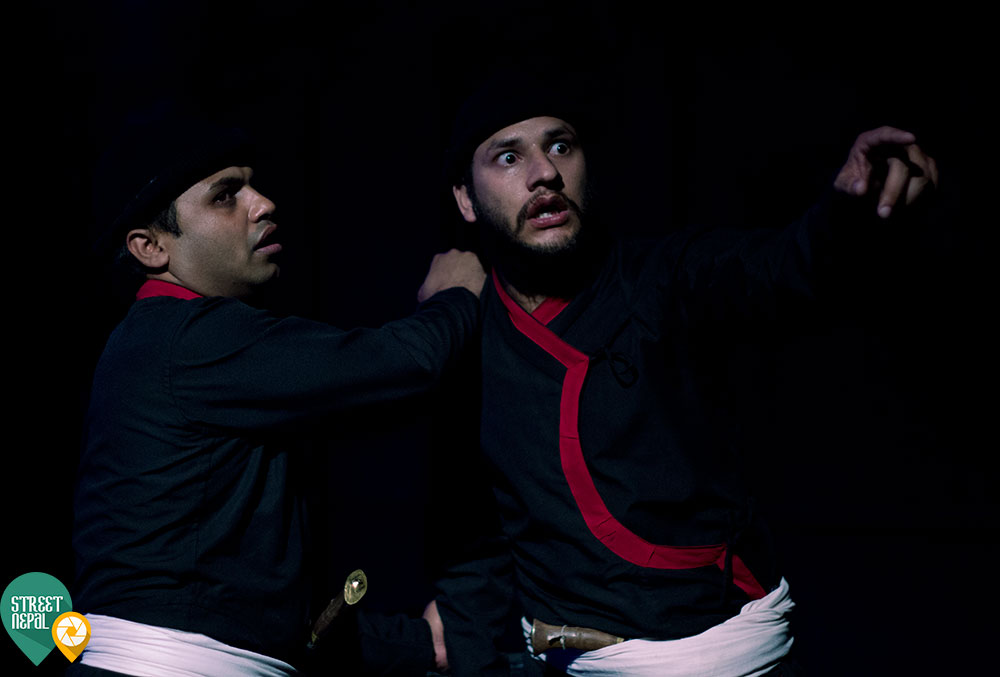 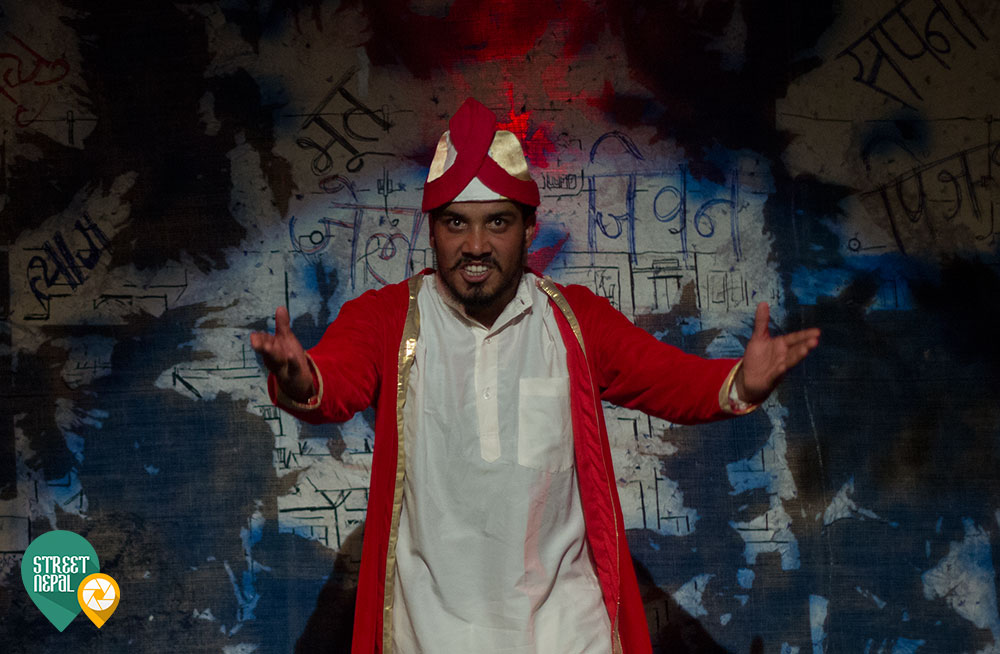 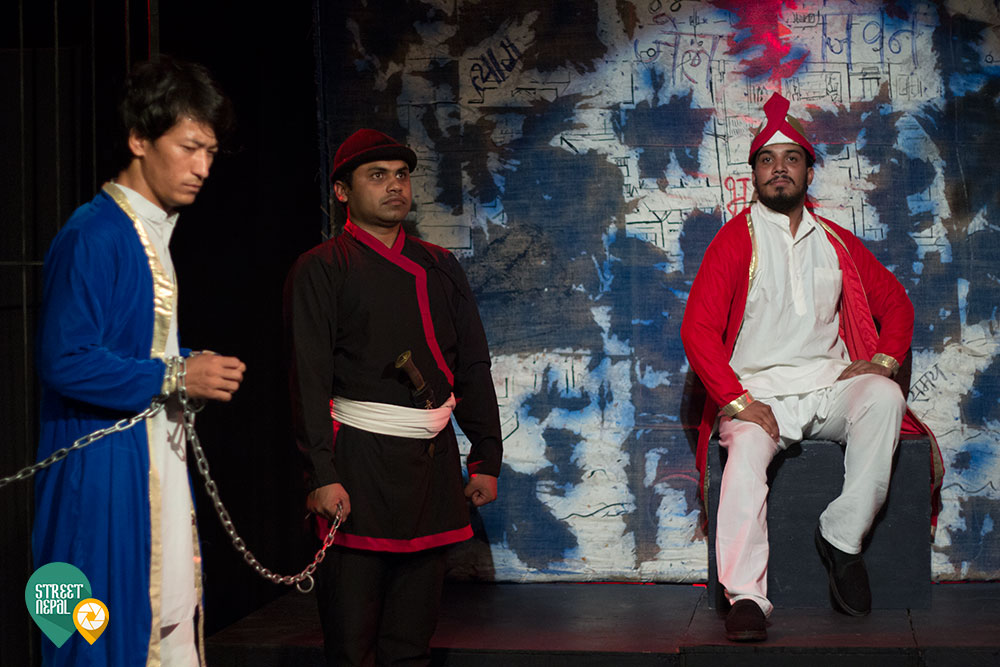 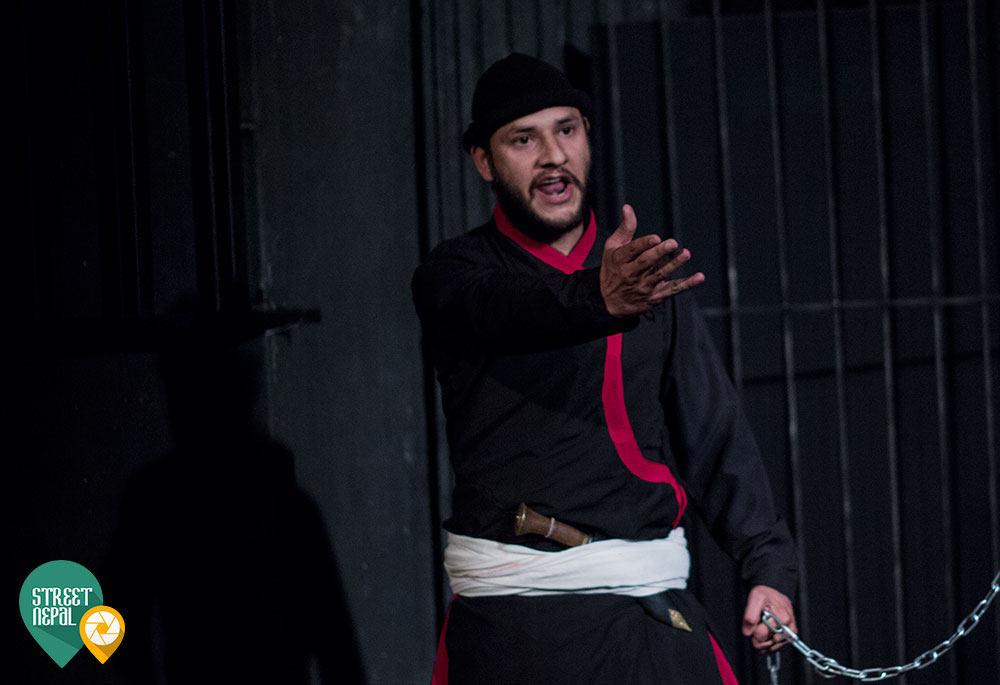 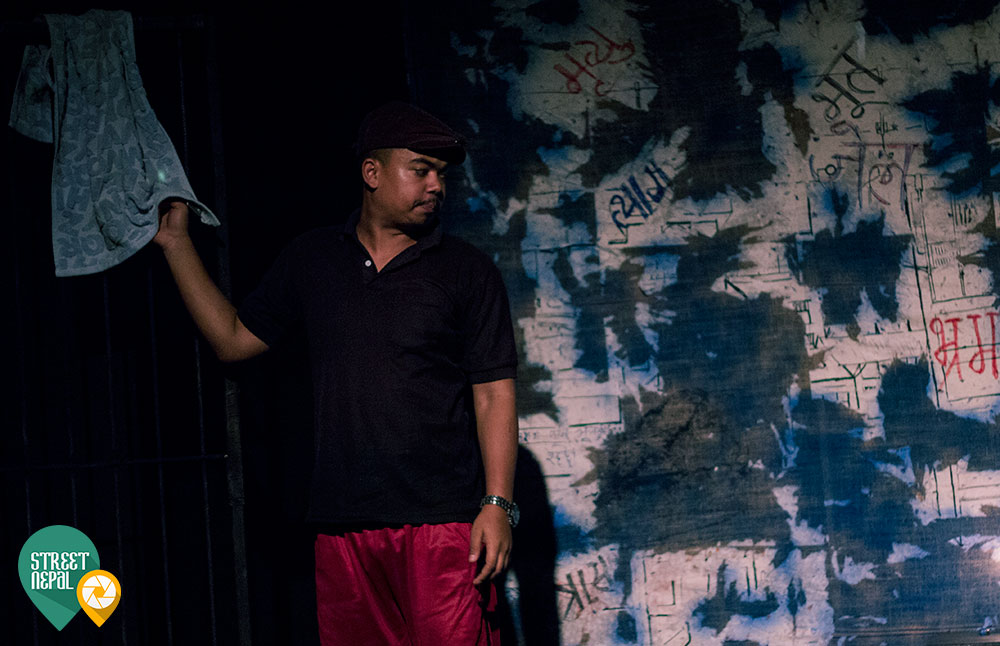