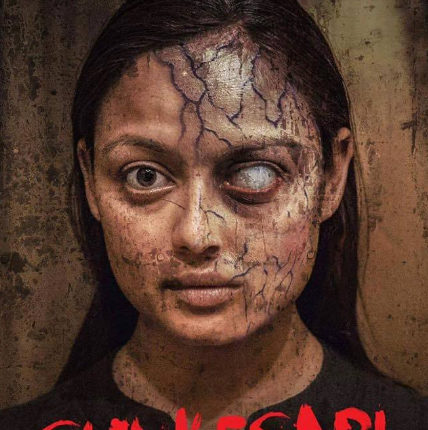 Right from it’s first look, to the posters, screamers and the trailer, “Sunkeshari” has reminded us of the arresting quality of international cinema. Reecha Sharma starrer, “Sunkeshari” whih released today, is one of the best films to come out of the horror genre.

Sunkeshari tells the story of an Australian palace  constructed around 1880 AD and how it is converted into a boutique hotel and the strange tale of the supernatural begins that live among the hotel’s corridors. 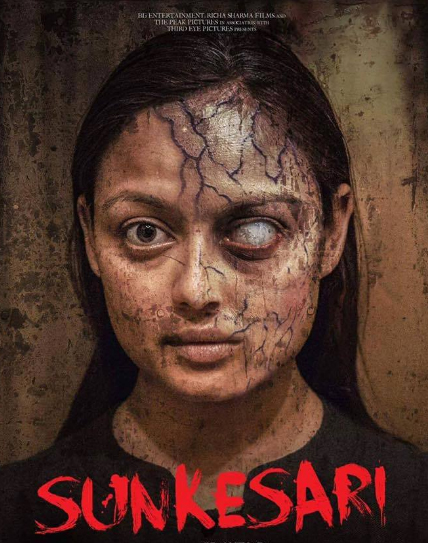