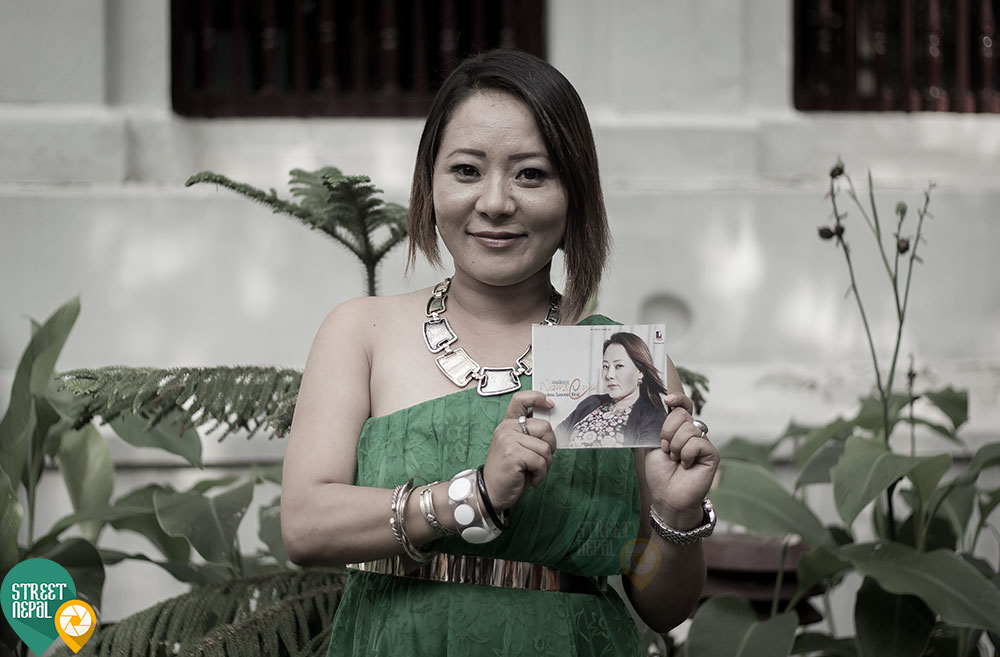 “Mai thuli Bhaichhure” is the song which made singer Reshma Sunuwar famous. This song took Reshma to many more countries and places. She was busy on stage performances so that she is quite late to bring her latest music album. According to Reshma though its quite late but she has worked very hard on her latest album “Namsewal”. 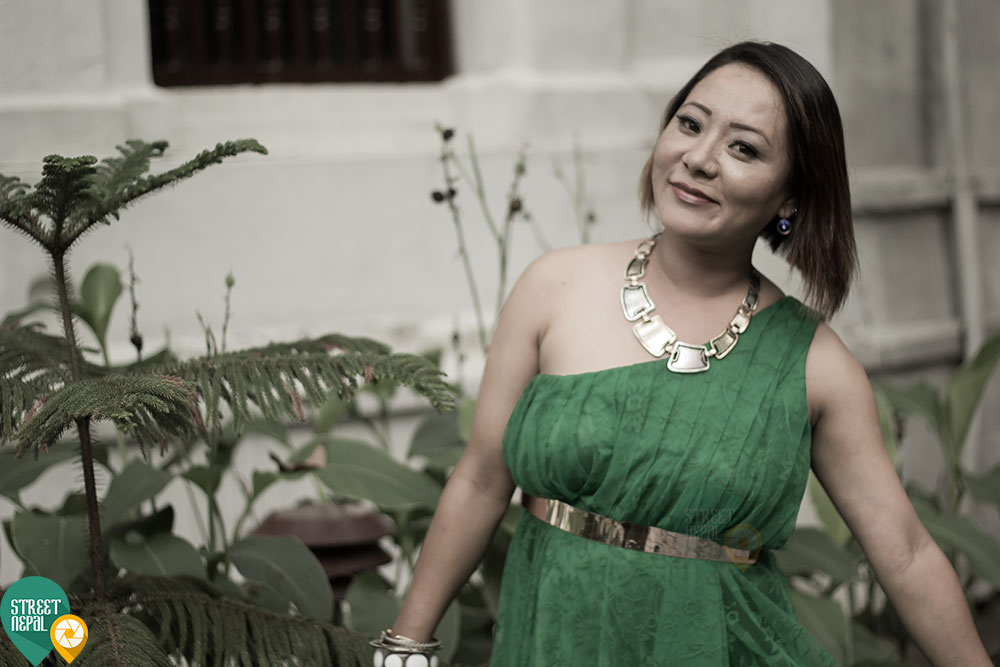 “Namsewal” is sunuwar word which means “Namaste” said Reshma in inuaguration ceromony. Reshma has added “kirati” on her name too. Actress Diya Maskey, Ganesh Rasik, Anup Baral have inaugurated her “Namsewal”. According to Reshma, she has started her singing career with modern song but later she realized that her voice is suitable for pop so she changed her singing genre to pop. Her latest music video “Timilai Herne” is also taken from album “Namsewal”. “Timilai Herne” is directed by Anup and acted by actress Diya Maskey. According to Anup making music video is new and strange thing for him. Reshma have included pop, folk pop, jazz songs in her latest album. “Namsewal” is her third music album which is launched from vibes creation. 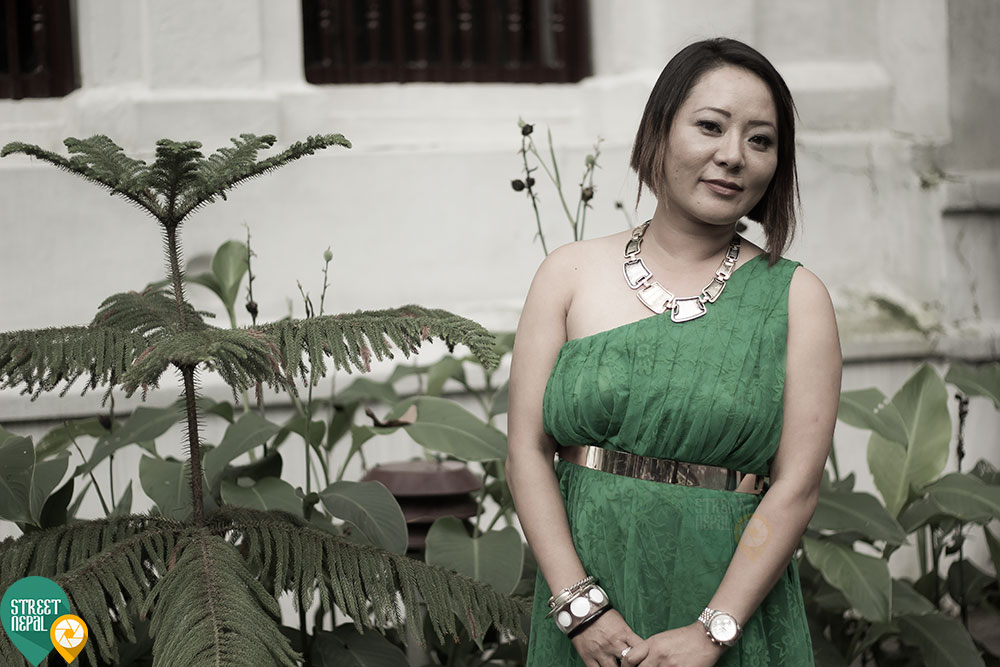 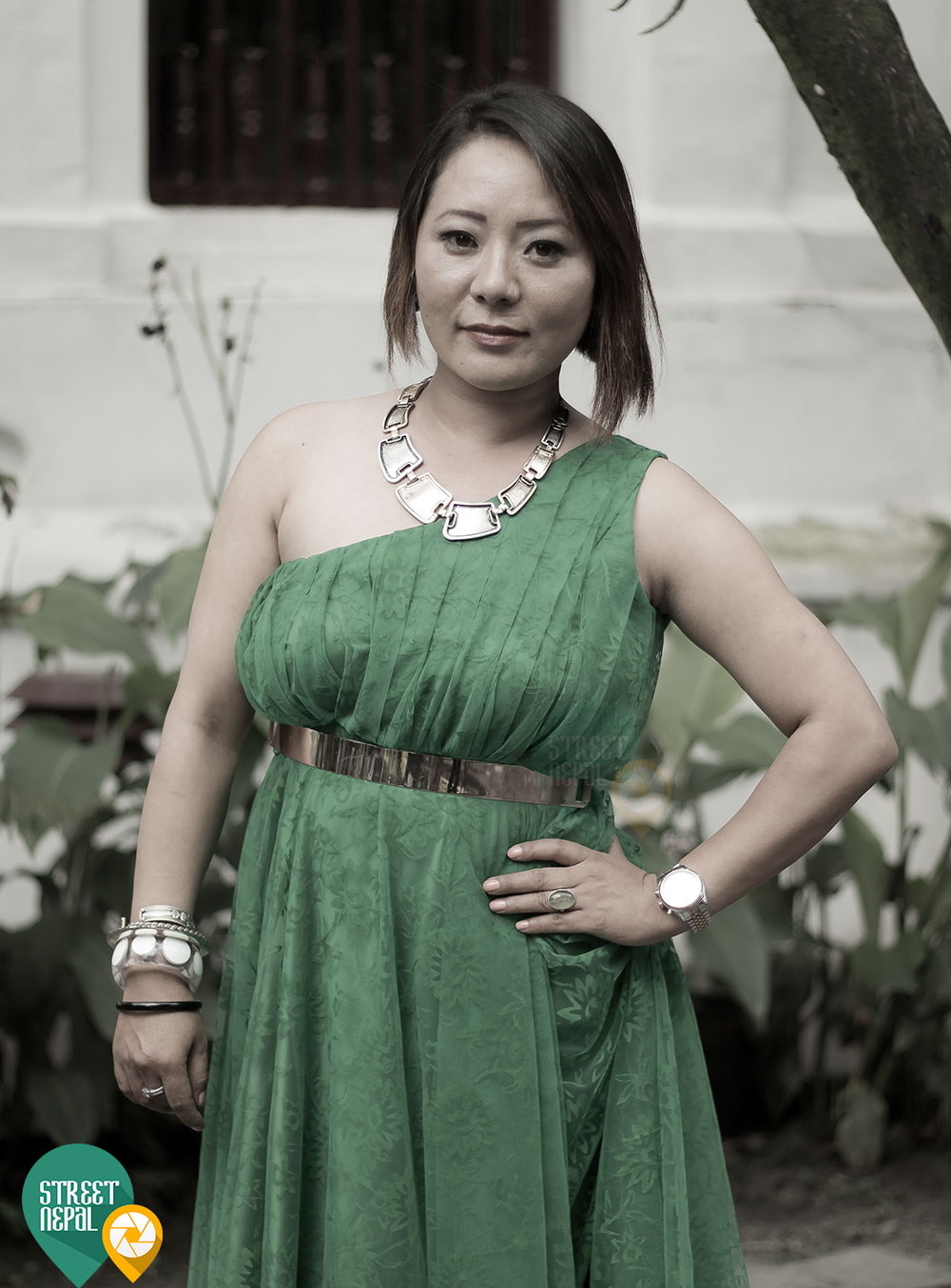