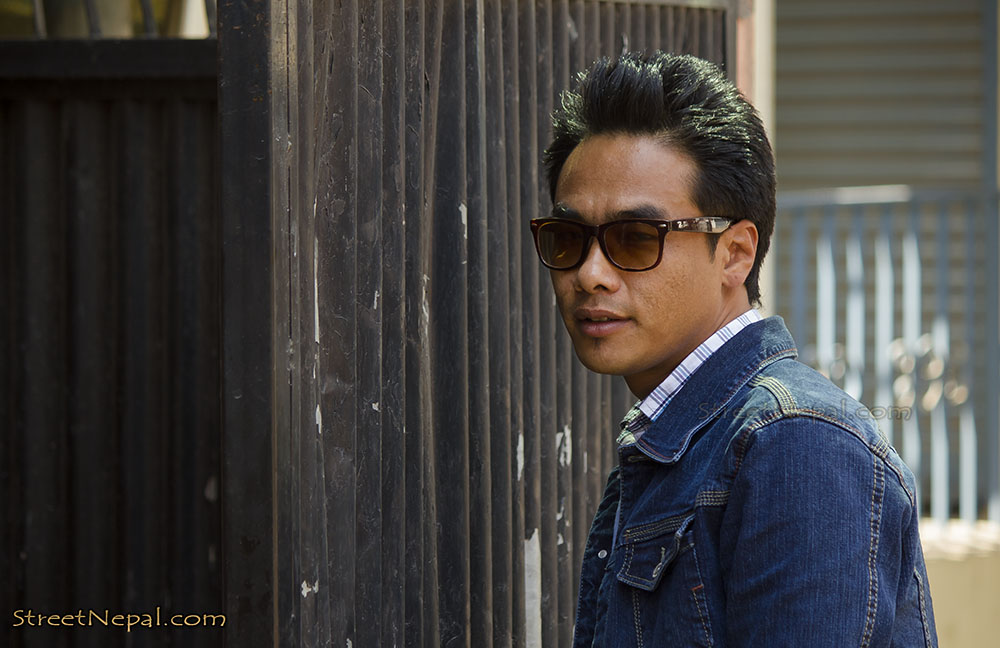 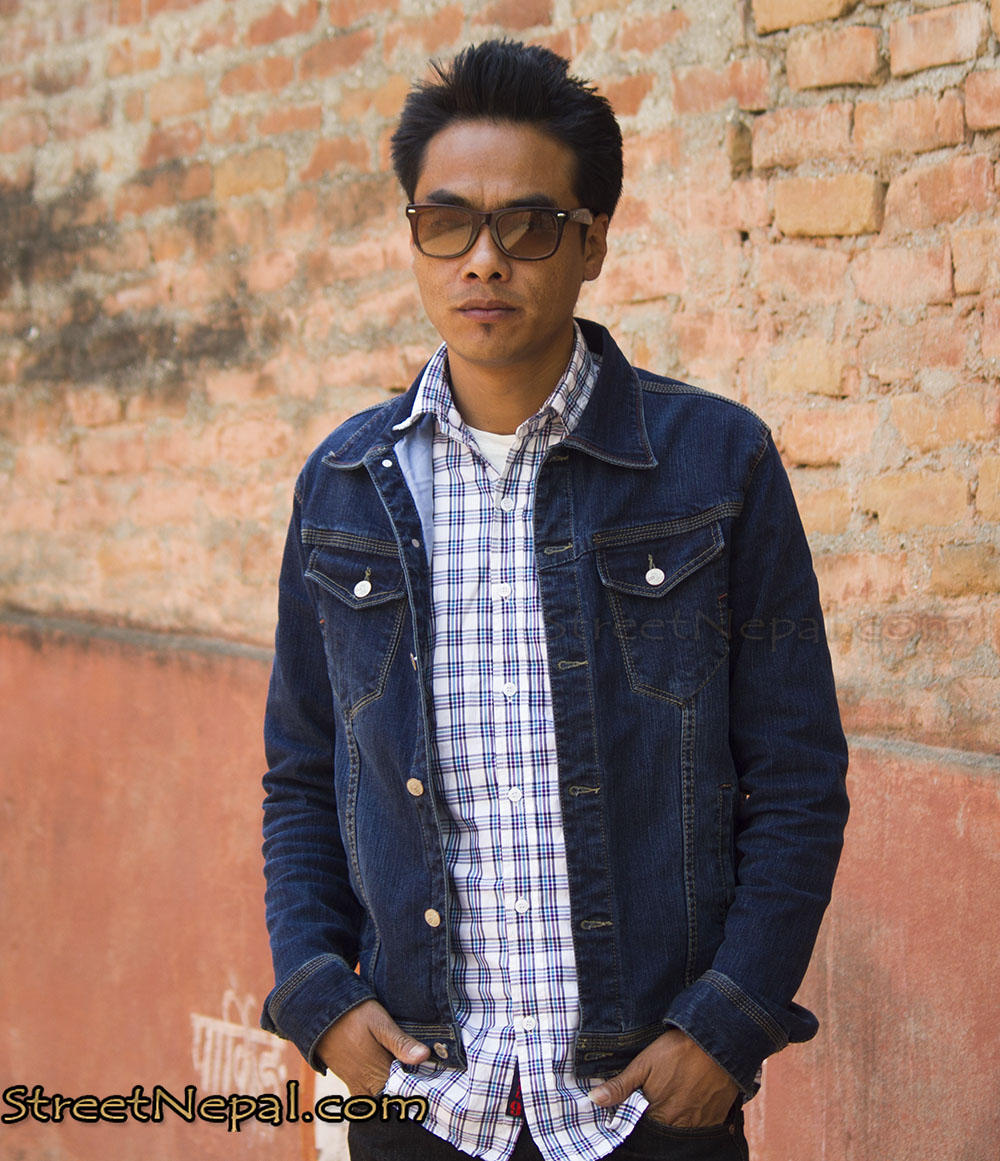 Santosh started his musical journey by recording his very first song “Kanyamma Chiya Tipne Thiti” in 2062 B.S. He was honored by Image Award in Best New Artist category for the song “Sunsan Raat”. 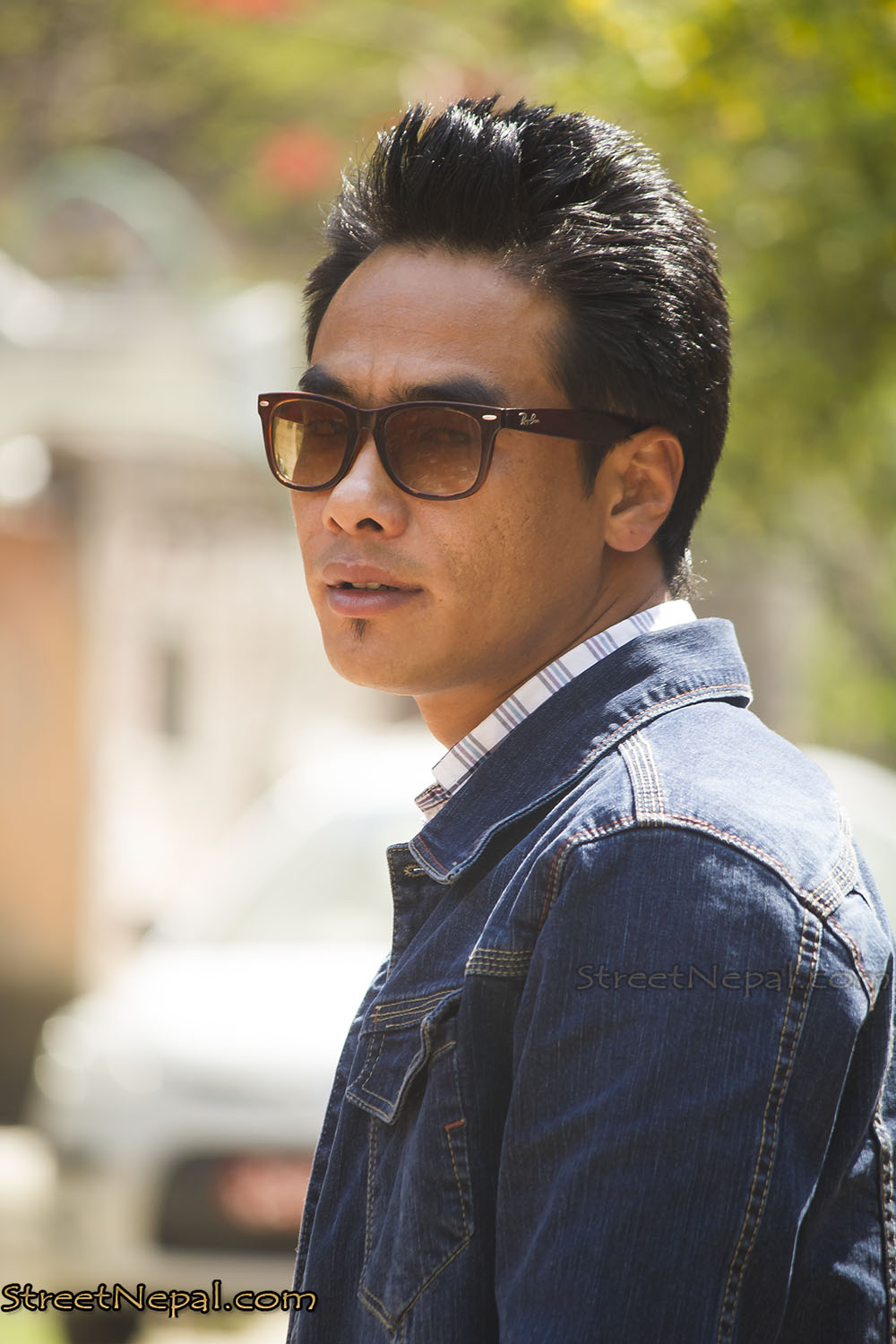 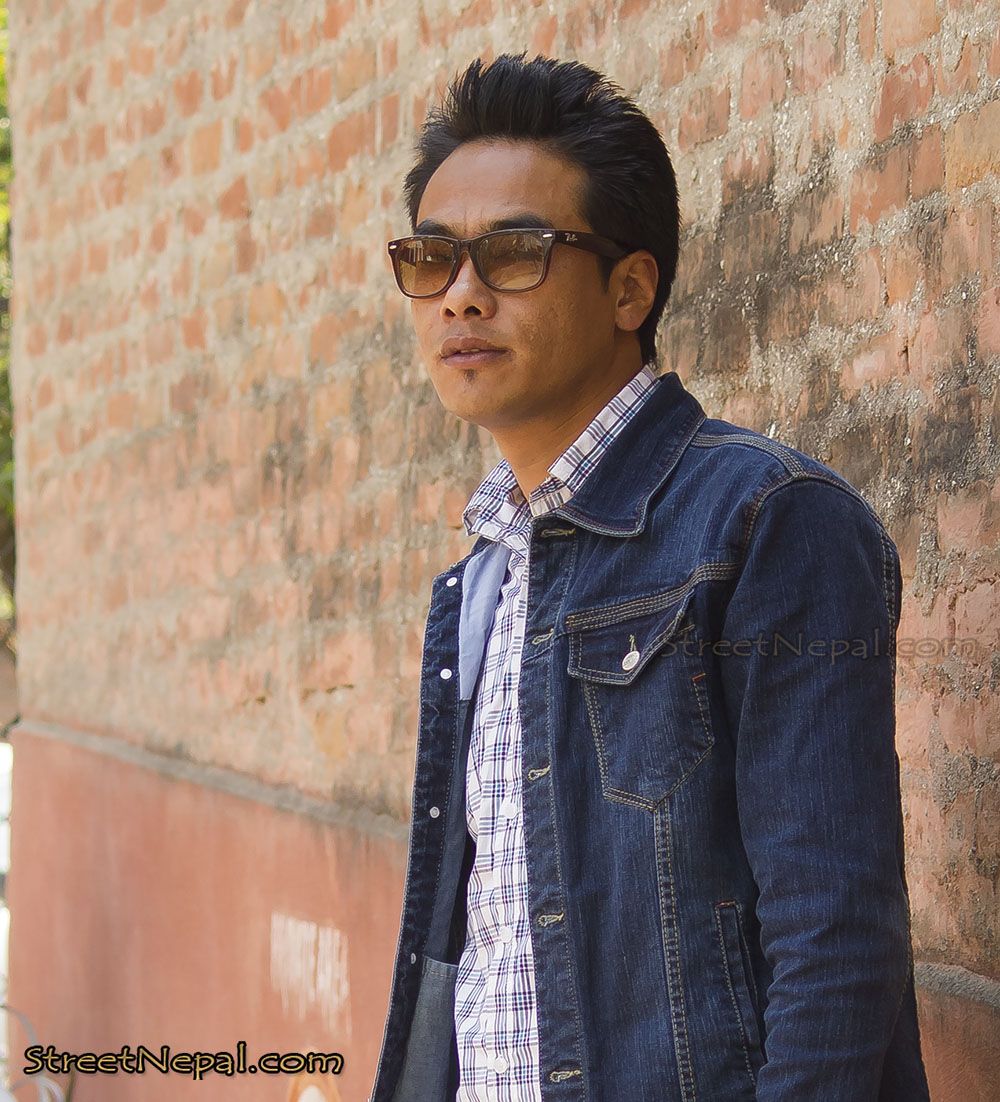