The biggest cave of Nepal, Sita Cave of Gorkha is located at Swara-4 Barpak Sulikot Rural Municipality of Gorkha. It is believed that indigenous Tamu (Gurung) priests have used this cave to meditate many years back. This cave was famous as Kshyata Gufa  (Kshyata Cave) in old days but later it is modified by Hindus and it is now known as Sita Gufa (Sita Cave).  Due to lack of proper care, preservation and promotion this place is still unknown for many. Though it is only 30 mile far from Gorkha headquarter and has easy road access, yet this place has very few visitors. In an initiation of locals there will fiesta in every Ramnavami besides that no one has gave importance to Sita Cave. This time streetnepal’s team has reached to Sita Cave and prepared a video of this stunning place please have a look. Video link is down below: 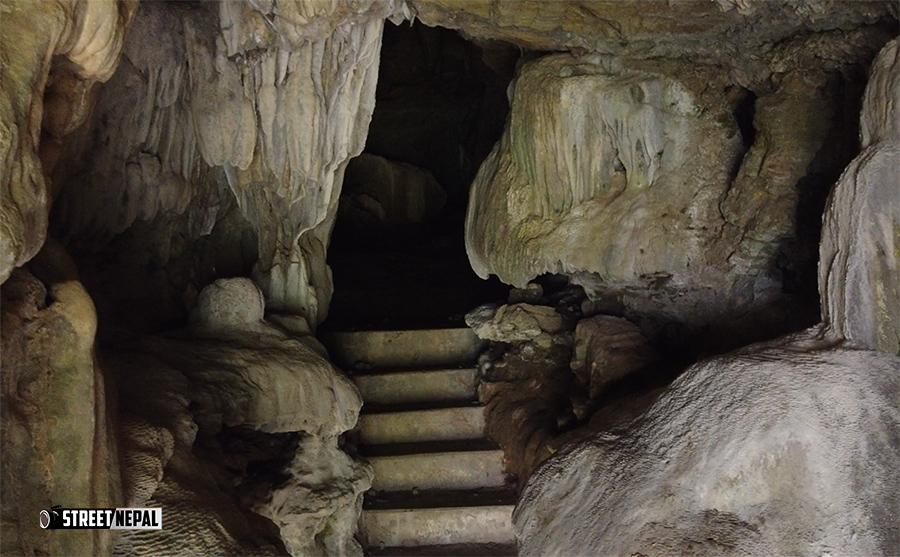 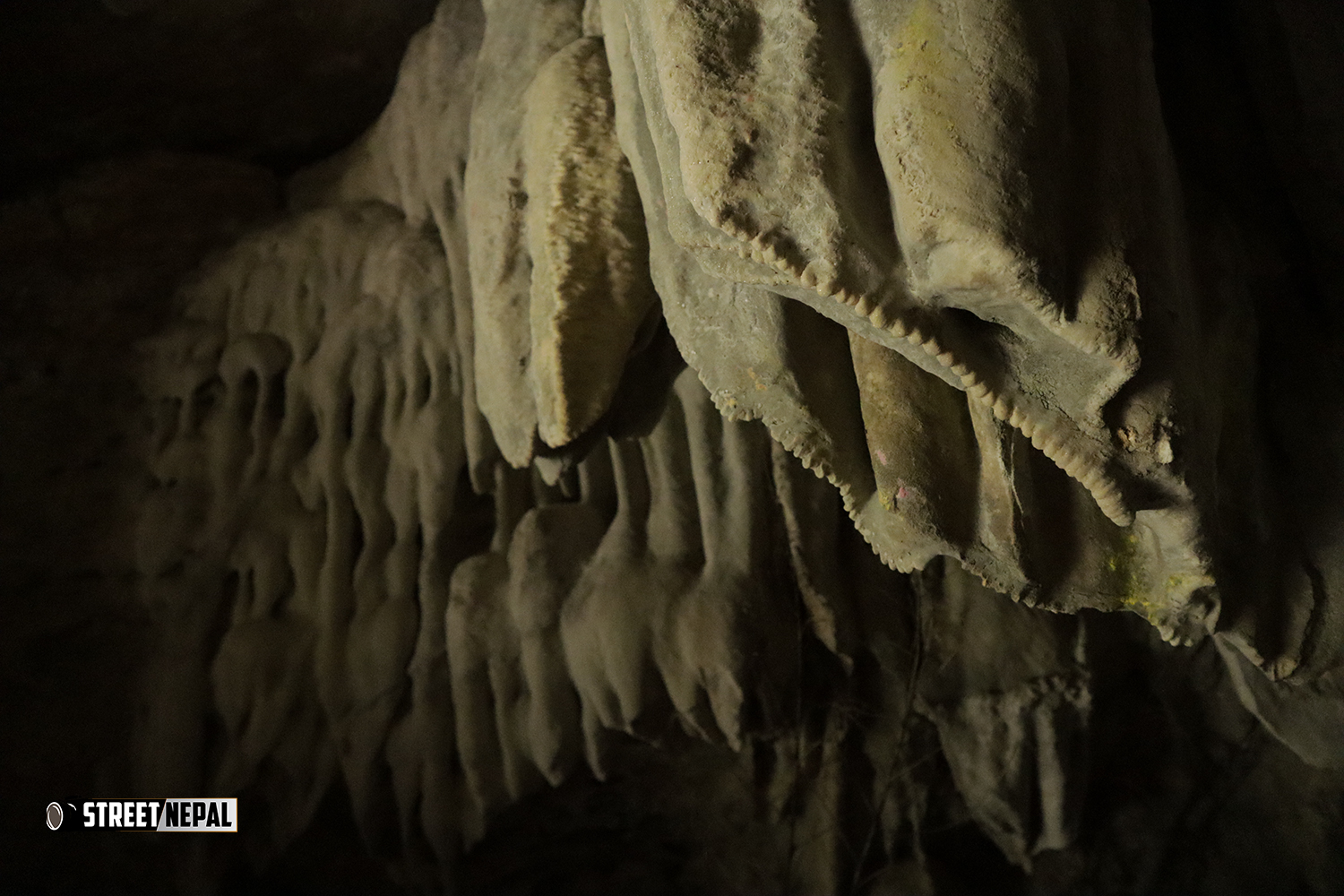 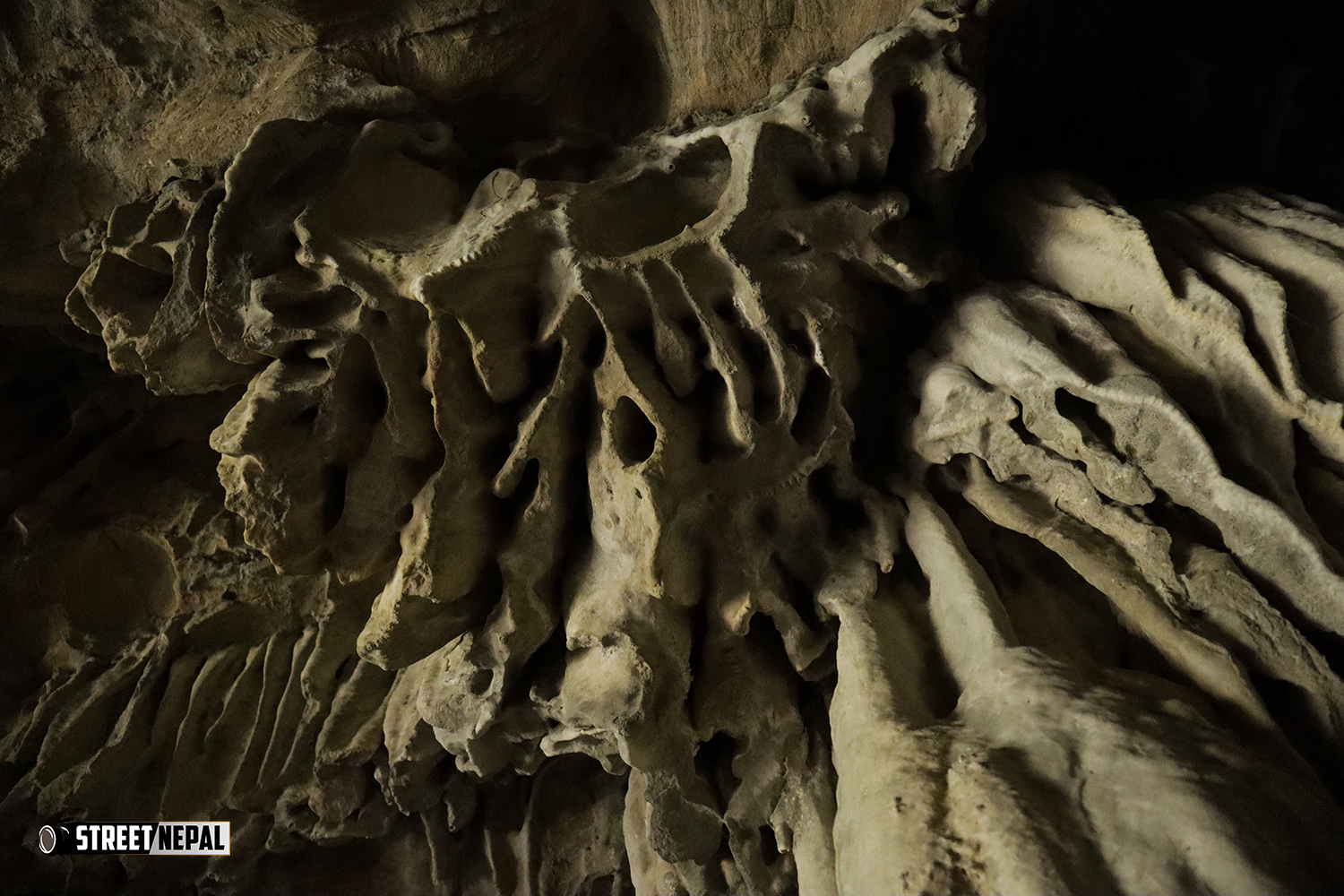 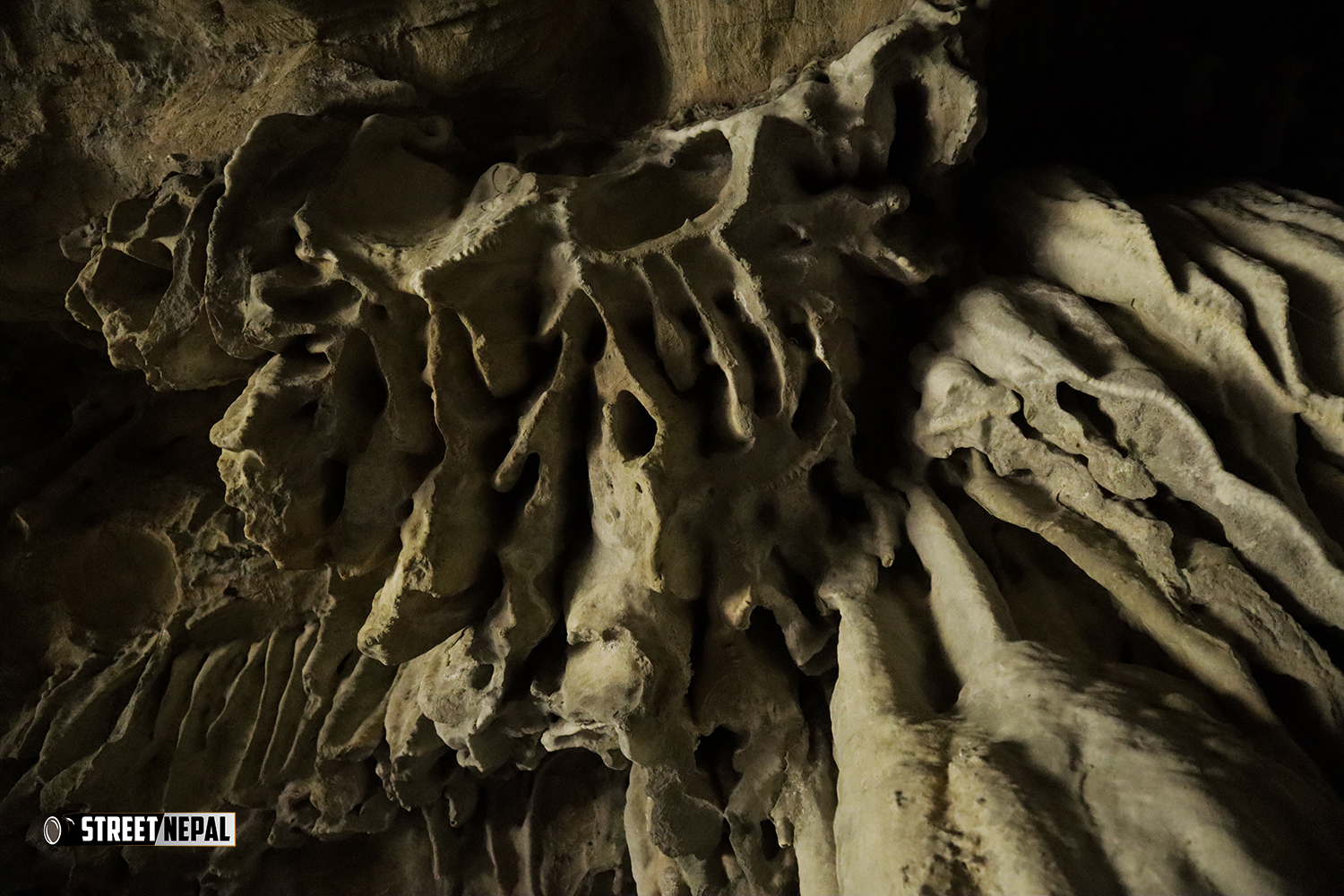 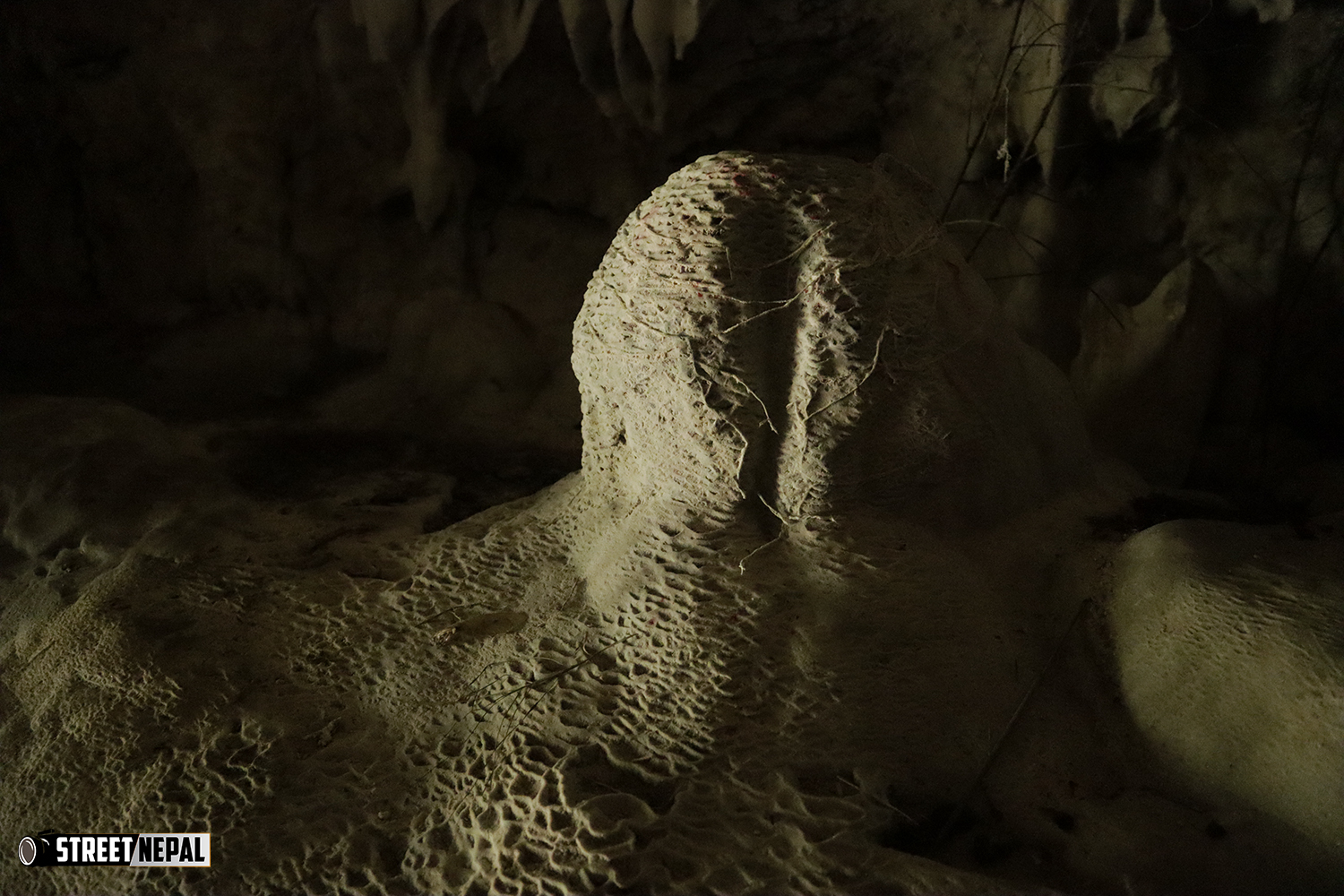 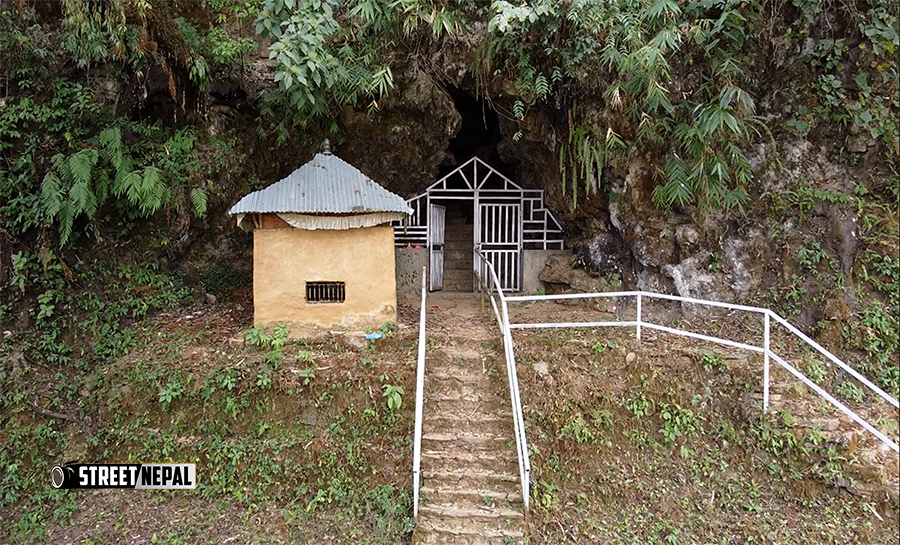 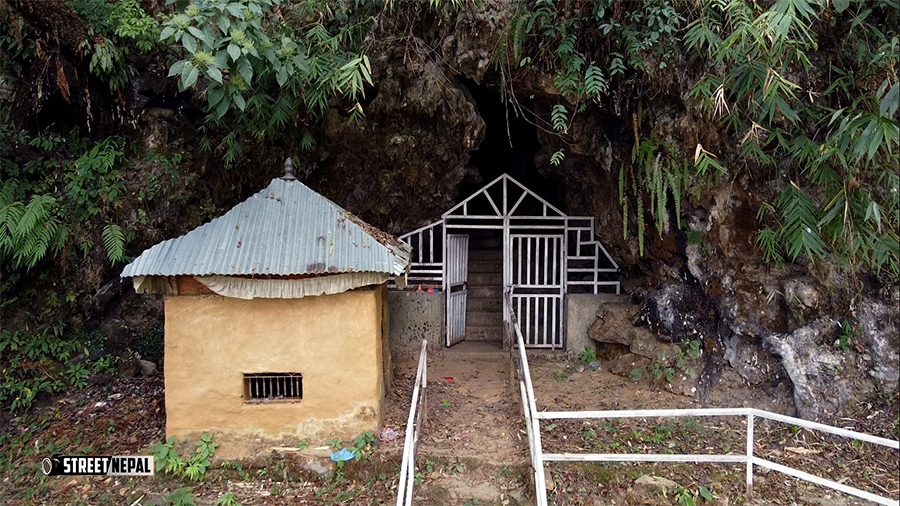