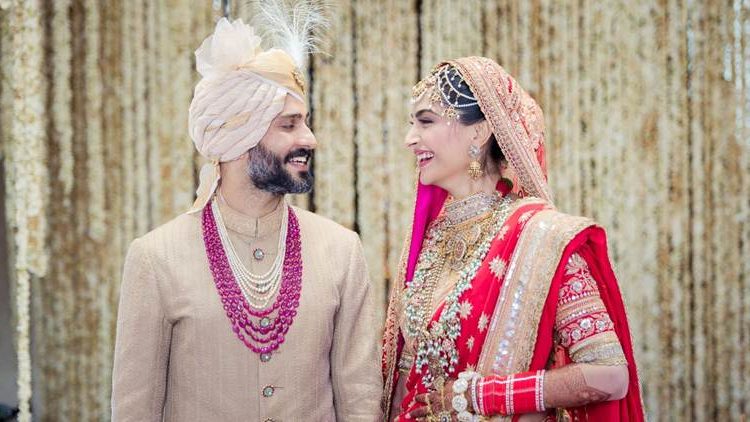 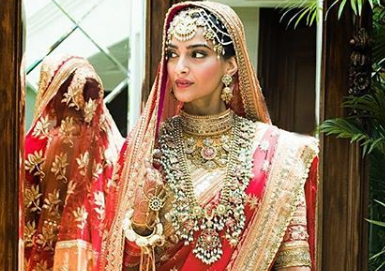 A stunning Sonam Kapoor finally wed her long time beau, Anand Ahuja, a Delhi based businessman on Tuesday in a traditional Anand Karaj ceremony that was attended by family members and close friends from the Bollywood film industry. 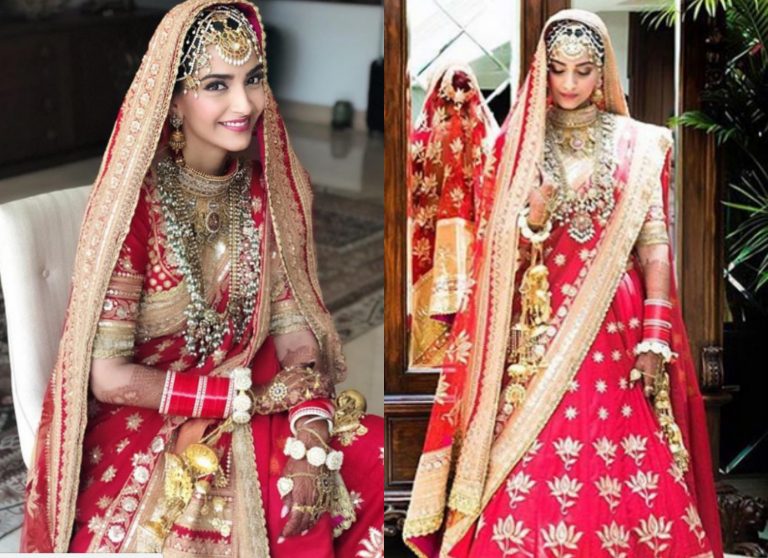