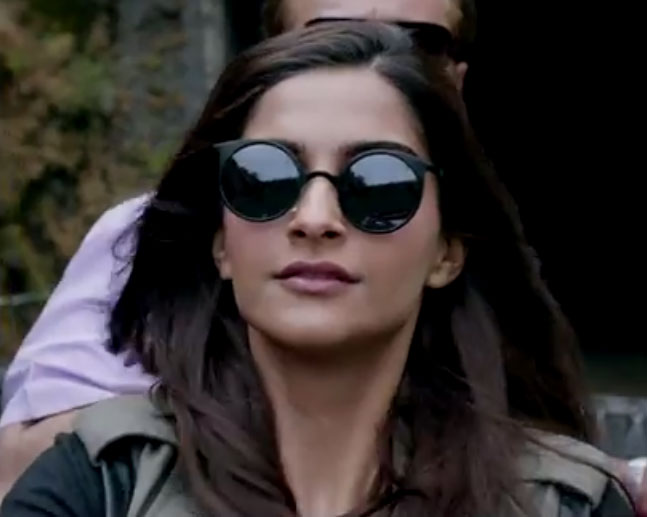 Sonam Kapoor in Arbaaz Khan’s next