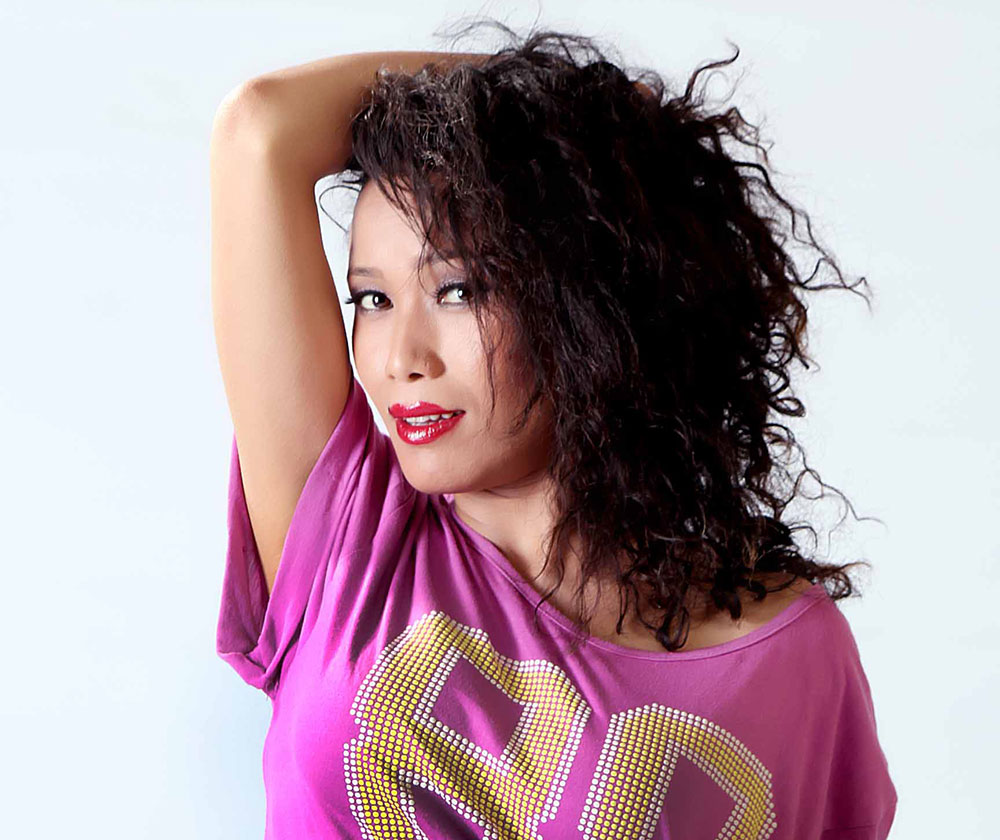 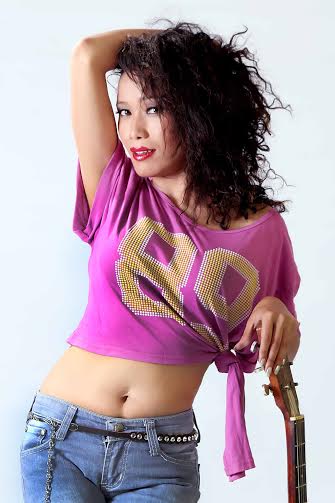 Singer Sonika Lama is preparing her 4th music album. She will name her latest music album “Sonika”. Basically Sonika used to sing pop and item numbers but this time she has changed her genre to sentimental. “Mare Ma Pal Pal” from her latest album is the example of her sentimental song. Sonika has already released music video for “Mare Ma Pal Pal”.

Her previous item number “Jawanima Lali Chadhyo” helped her to be famous as singer. But this time she has changed her genre to proove that she can sing modern and sentimental songs too. “Mare Ma Palpal” was uploaded on youtube few days back and she is getting very positive feedback from her audiences so she is hopeful from her latest music project. Sonika has already spent one decade on music world. In duration of ten year she has already brought three albums for her fans. Besahara -2064 BS, Kasto Yo Jawani-2067BS, Sonikako Jawani-2070 BS are the albums she released previously. “Besahara Bhayechha Yo Jindagi” song was also quite hit though she kept singing pop songs in previous days. Sonika believes that its times demand so she sang pop and folk modern songs on those days. Sonika sang songs like “Jawanima Lali Chadhyo”, “Sorha Barshe Jawanile Lastai Matiyo”. Those songs were superhit and gave her a tag of item singer. Suddenly Sonika has started to sing sentimantal song like “Mare Ma Palpal”.

According to Sonika “Mare Ma Palpal” is a sample song of mdern song. She will be singing modern and item numbers in coming days. “Dubayo Mayale” is her another sentimental song from her latest album. She has already brought music video for this song too. She believes her new songs will help her to rise higher in her musical journey. 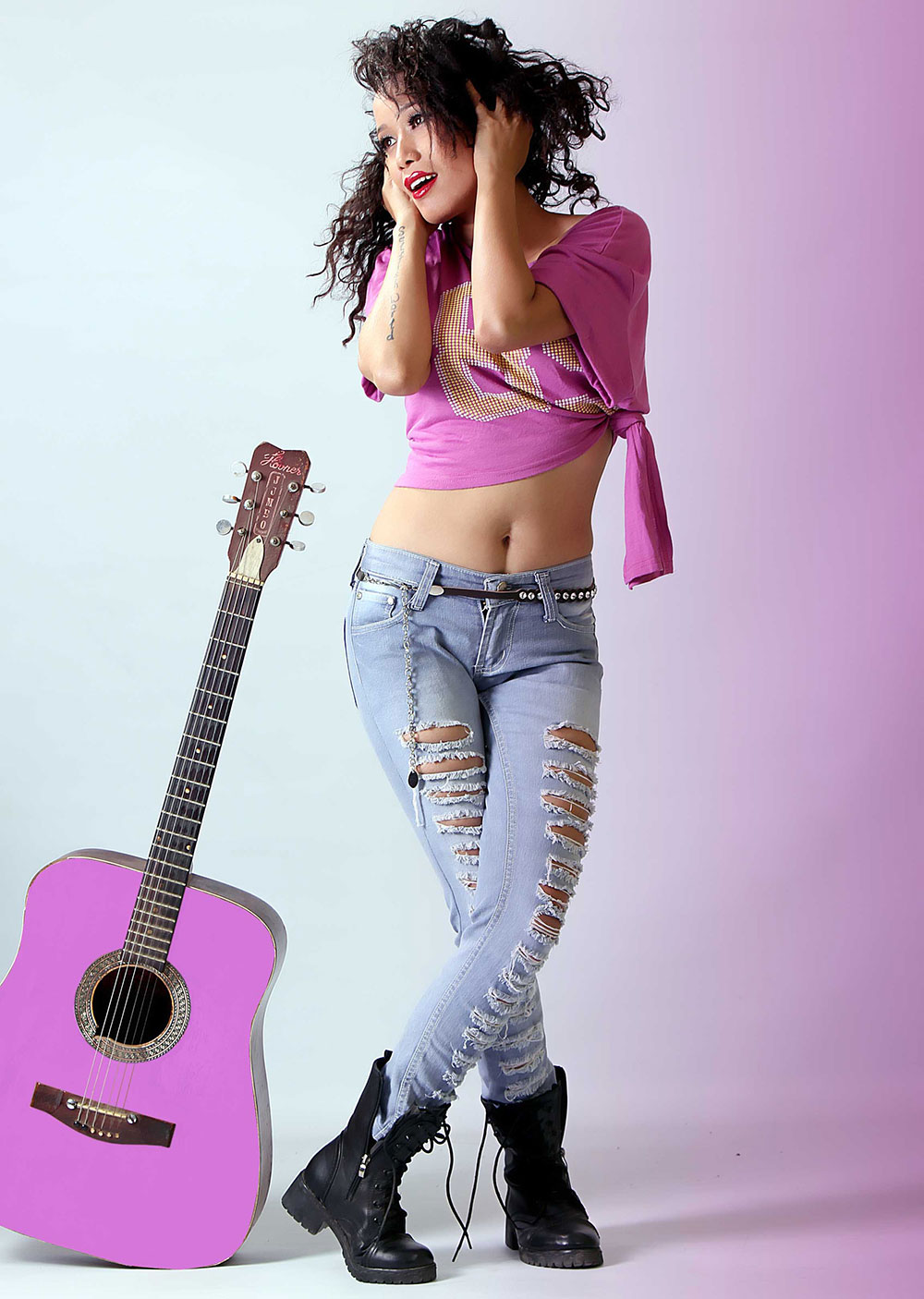 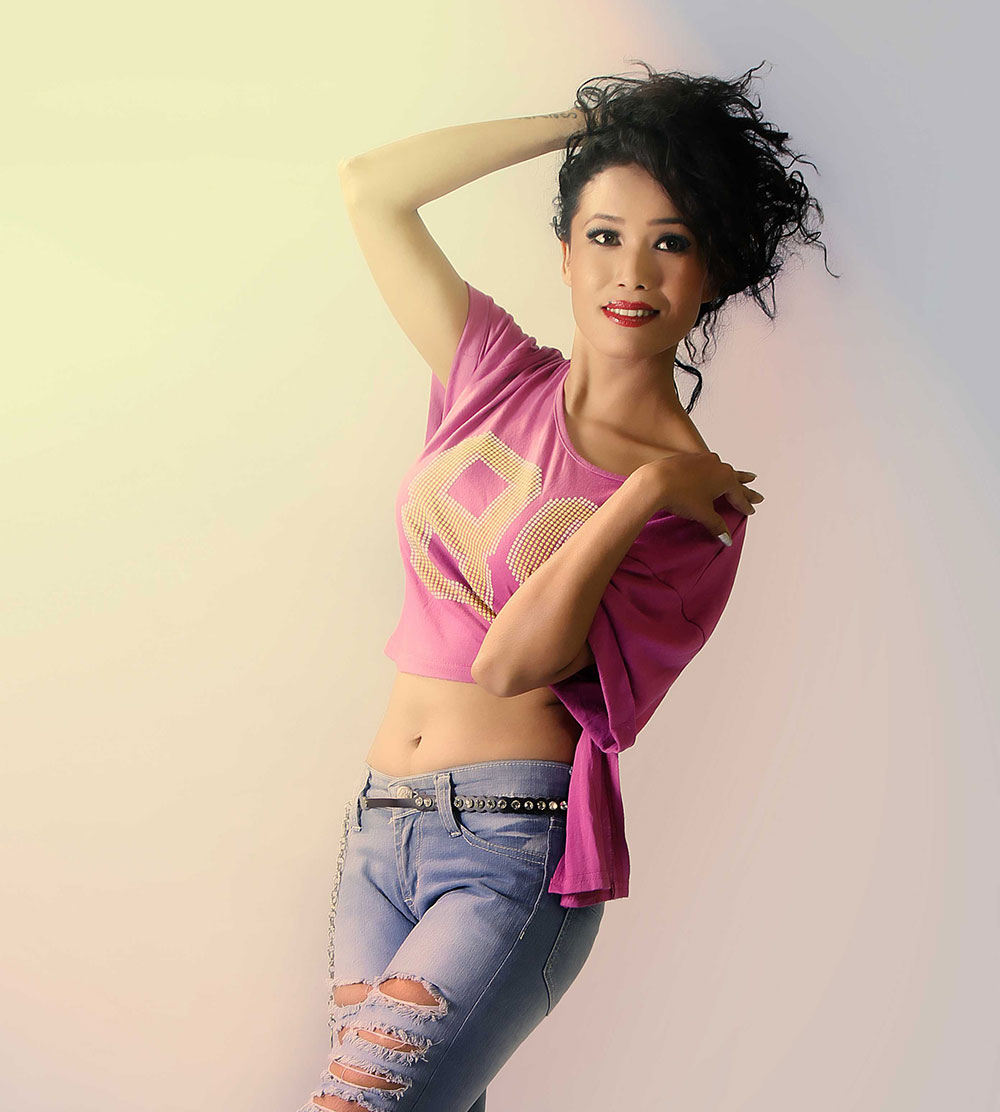 TRIBUTE SONG FOR A FRIEND BY SAMRIDDHI