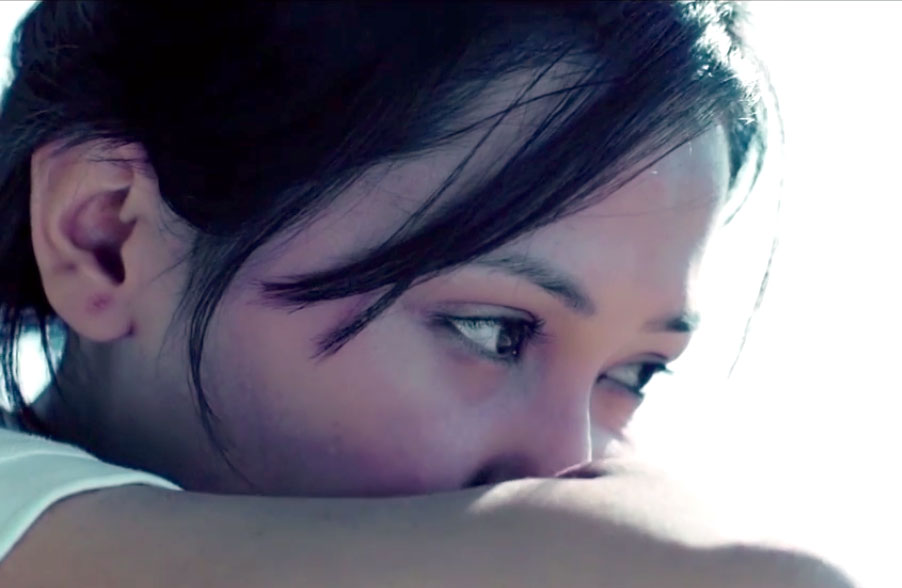 Boy misses his late girlfriend so badly that he became sick. His girlfriend was dead because of blood cancer. Boy still remembering those good time spent with his girlfriend. This video is Directed by Anup Giri. 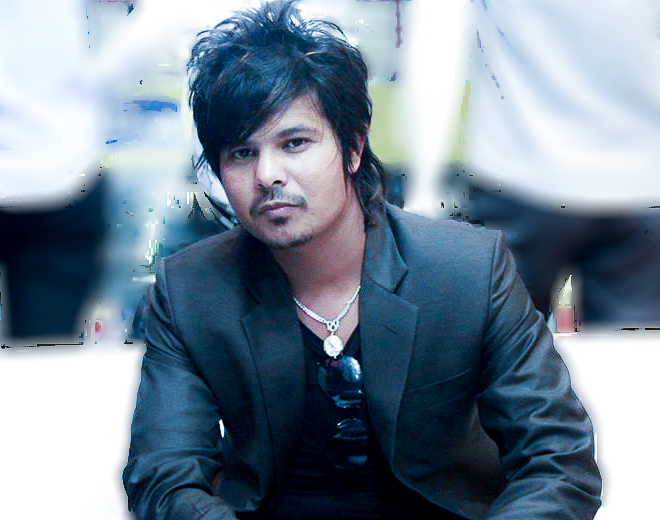