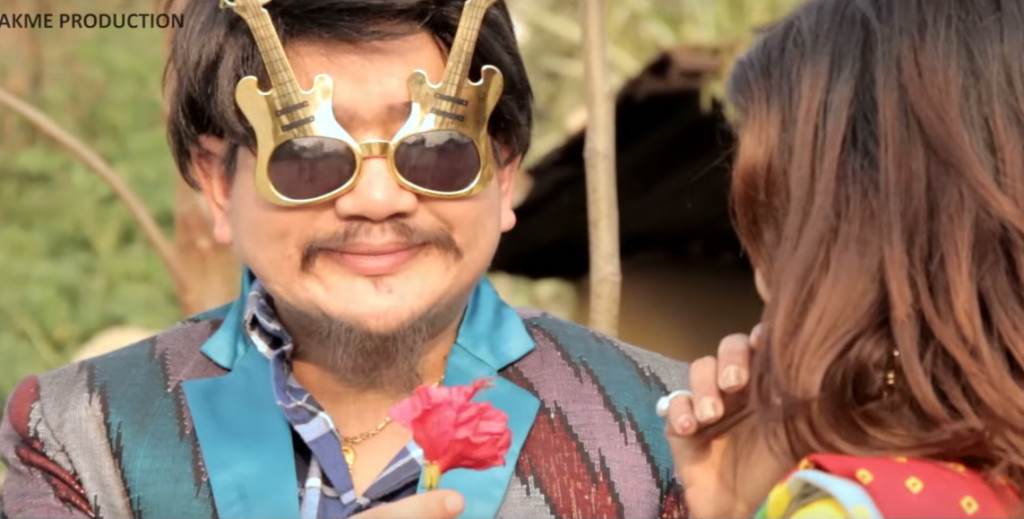 Comedy Wilson Bikram Rai’s identity is not only comedian he is a good dancer too. Besides acting and dancing Wilson has interested on music too. Wilson has prepared a song “Timi Hasideu Matra” on his own lyrics and music. Famous singer Rajesh Rai has sang the song. Wilson has also released a music video of […] 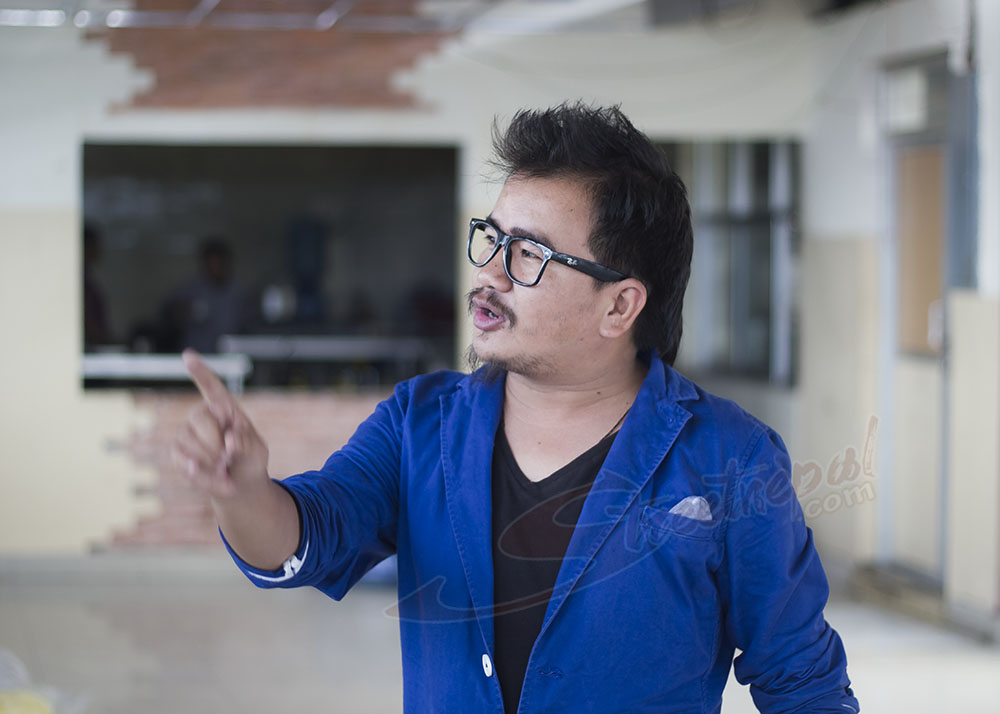