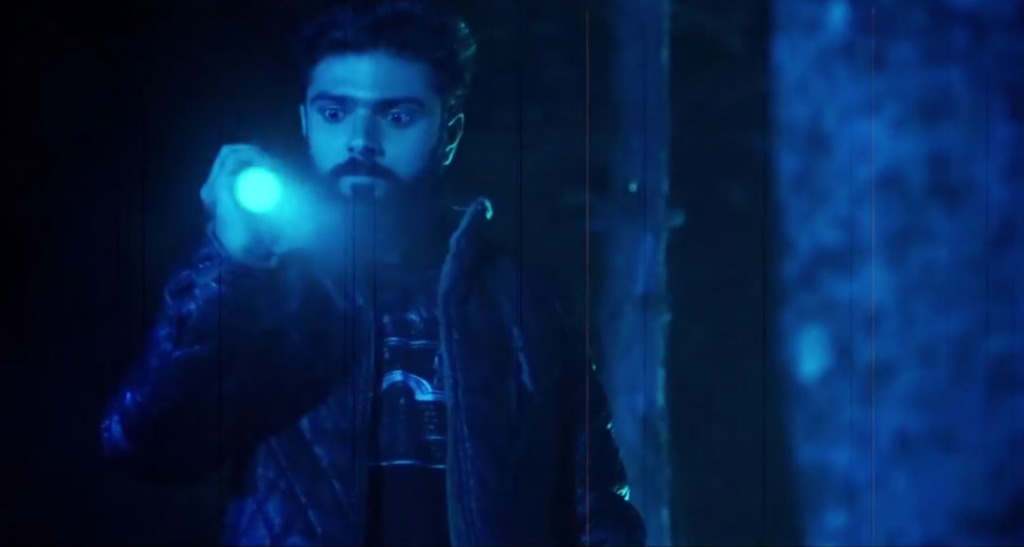 Tarash Tarash Song is a Psychedelic Thriller Rock Song. The word “Tarash Tarash is basically known from the word Trash(The Fear) . This song entitled “Tarash Tarash” is from the Album “TRASH”. The singer, lyrics, choreographer and script writer in the video of the song is Prashant Paudel. The music of this song has been composed by himself Prashant Paudel and Robin Gautam. The arrangement of the song is done by Sanjay Lwagun. The video has been directed by Keshab Khadka and cameraman of the video is Gyanendra Sharma. The editor of the video is Harish Sinha.

Theme of the video in the song “Tarash Tarash”
In this video, there are 5 characters. The characters in the video of the song are Prashant Paudel, Robin Gautam, Deepa Rana and supporting role in the video has been played by Bishnu Bhandari, Abisant Regmi and Ankit Hamal. The video is based on the horror theme and is a kind of a sort film. This video has a great suspense and is a thriller video. In the song, Prashant Paudel is the dead person in the video. There had been many suspects behind the death of Prashant Paudel and his death is so called “Mysterious Death”. It is presented from this video that his body had been found in the jungle and since then the place had been haunted. The girl is considered as another close companion of Prashant Paudel who is also dead character in the video. Another character, Robin Gautam comes in the haunted house seeking the place of resident. He will later be the victim which is presented as suspense in this video. Similarly other 3 character also come to that same haunted area. The entire story has been presented in a appropriate and reasonable manner.