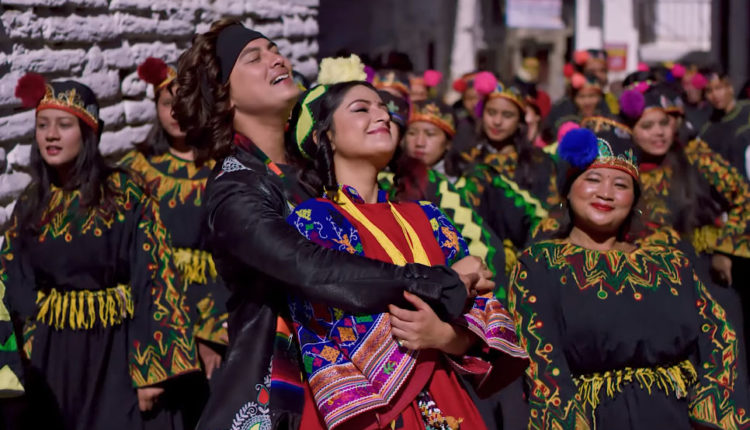 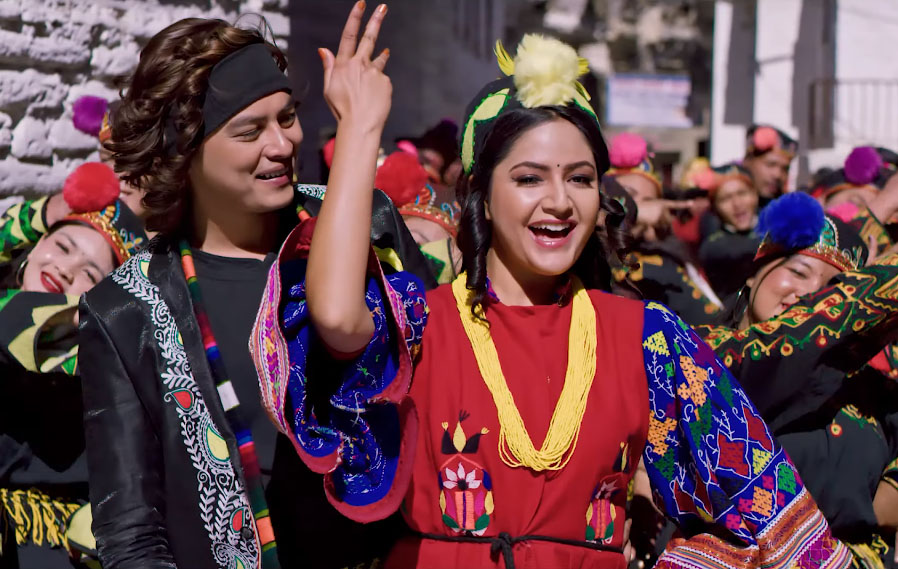 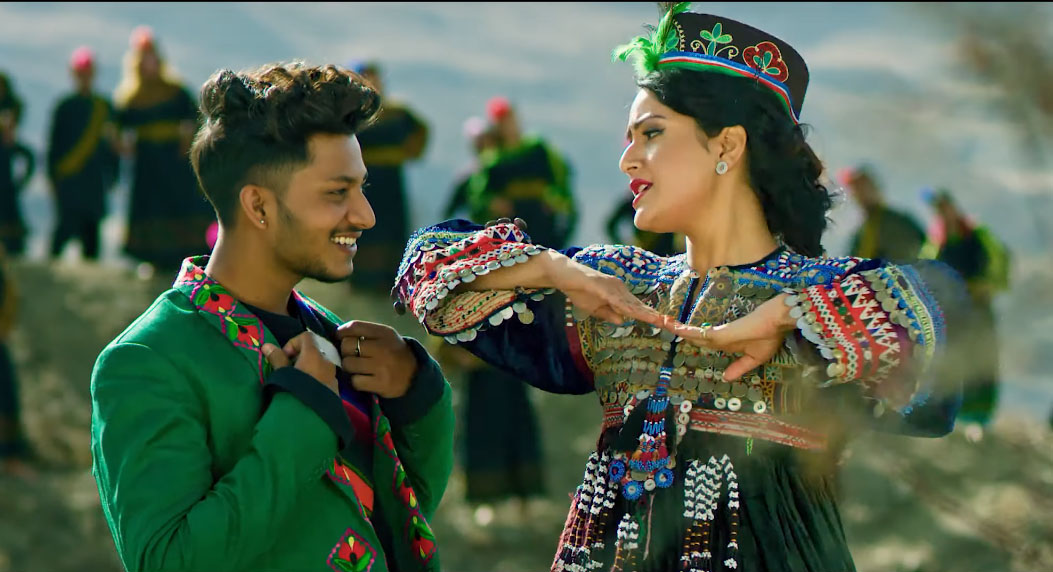 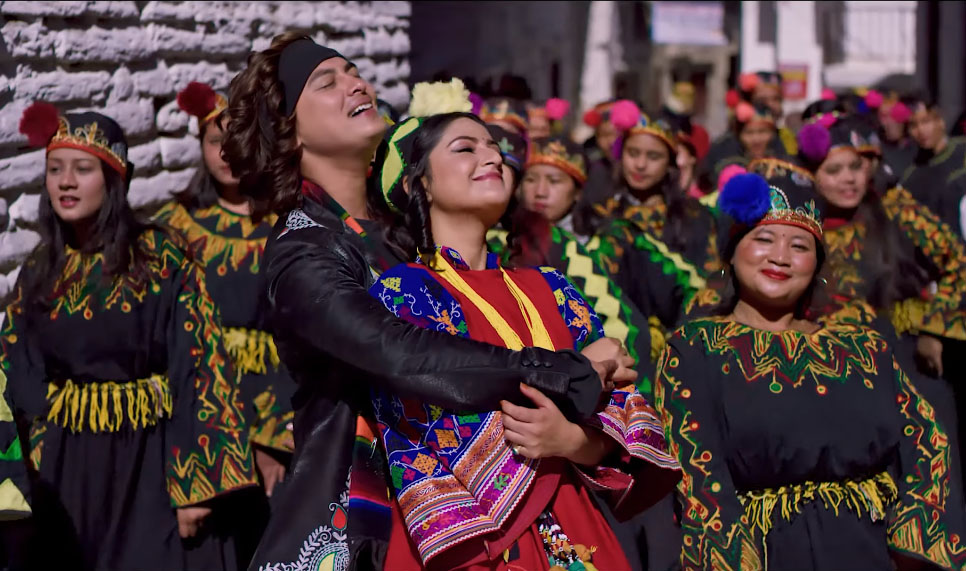 The song “Piratiko Mitho Tirsana” is a recreated version of hit chartbuster of the 90s. For those unaware, the original song is from the 1993 hit “Deuta” which was produced by Karsang Lama. The original song was picturised on Rajesh hamal and Srijana Basnet. 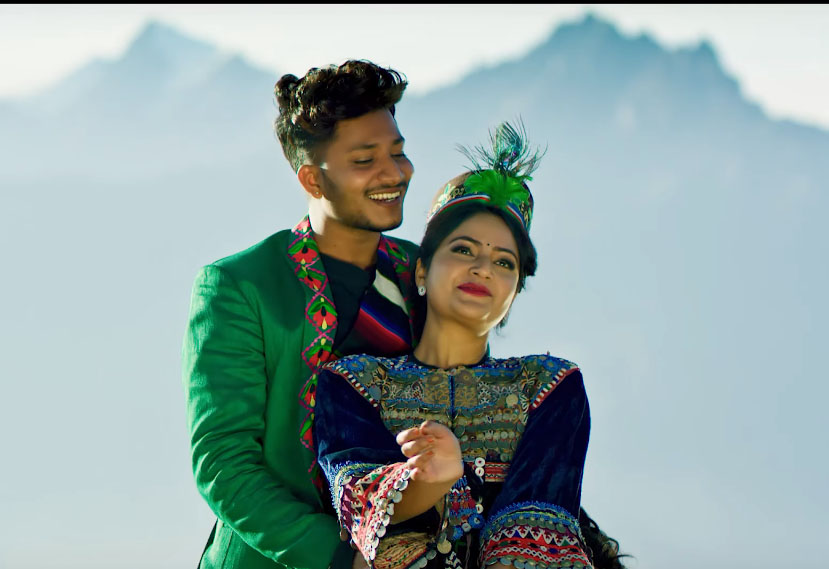 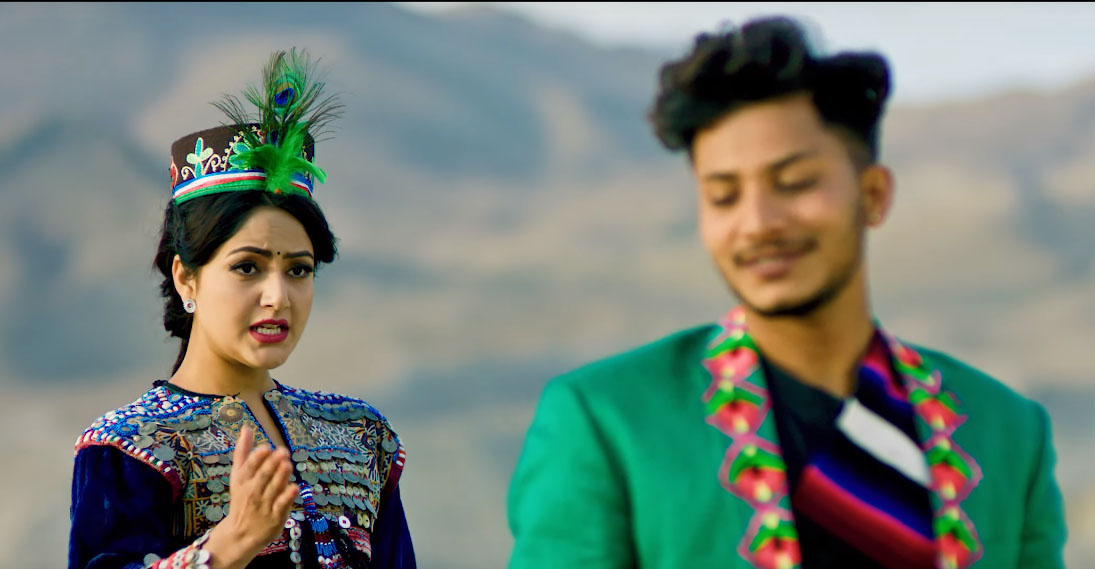 Check out the song below: