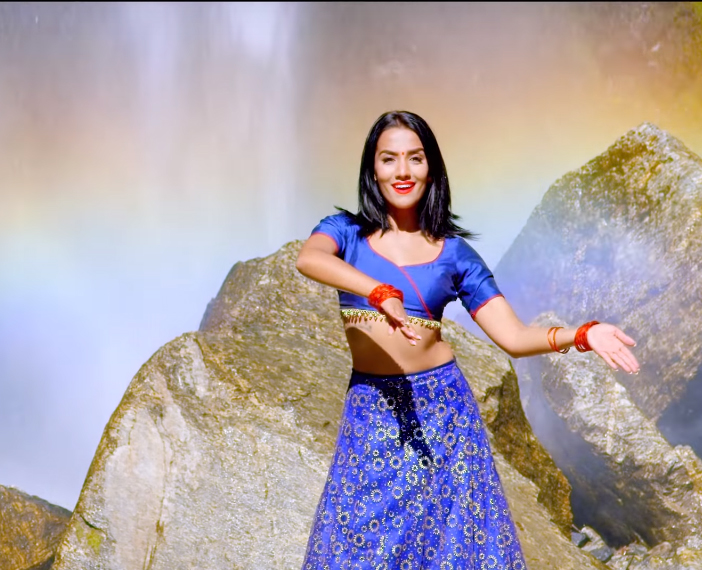 The makers of “Prem Diwas” have released the much-awaited song from the film. Directed by Yogesh Ghimire, the film starring Priyanka Karki and Ayushman Deshraj Joshi is creating buzz ever since the project was announced. 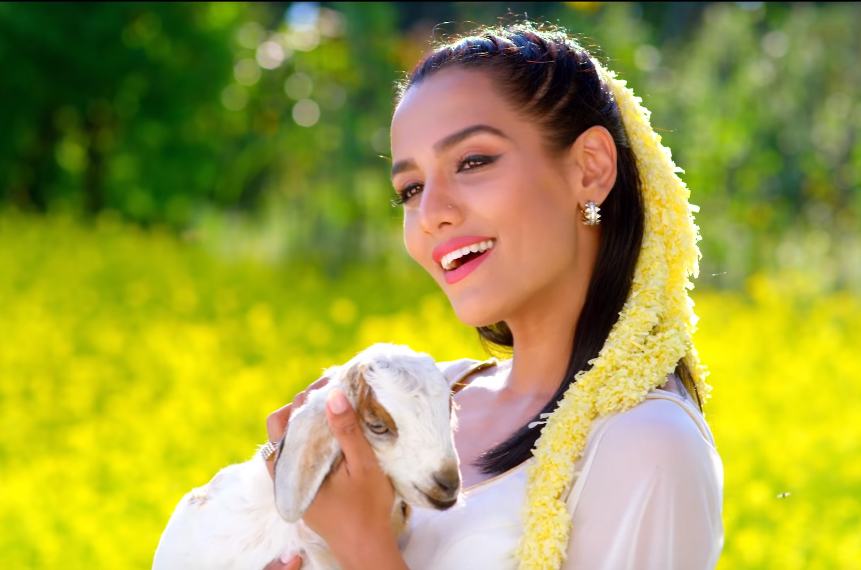 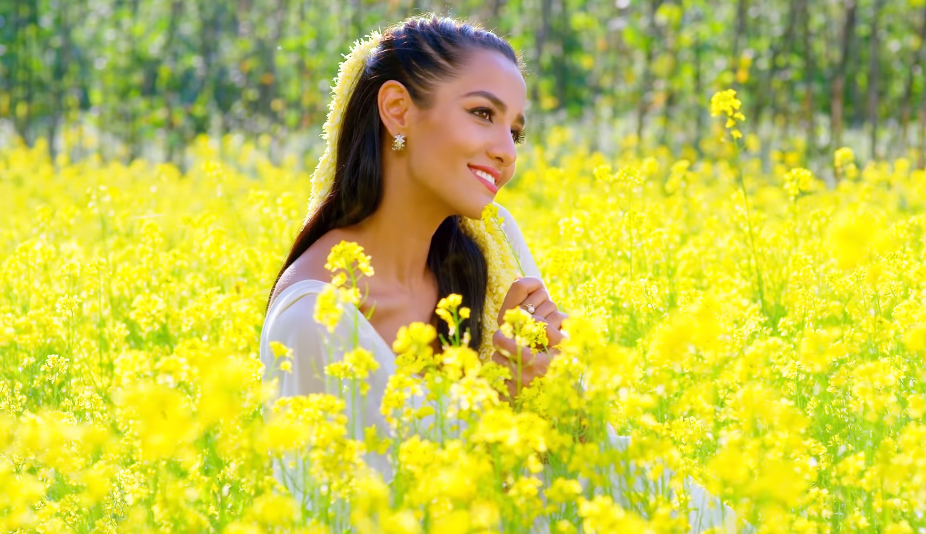 The song was released last evening on YouTube, after the actress posted exclusive still from the song “Timro Cheu Saru Ki Ma”. The song choreograhed by Kabiraj Gahatraj, has been studded by the melodious voice of Anju Panta and composed by Maharaj Thapa. The movie will release on Jestha 3/ 17 May. 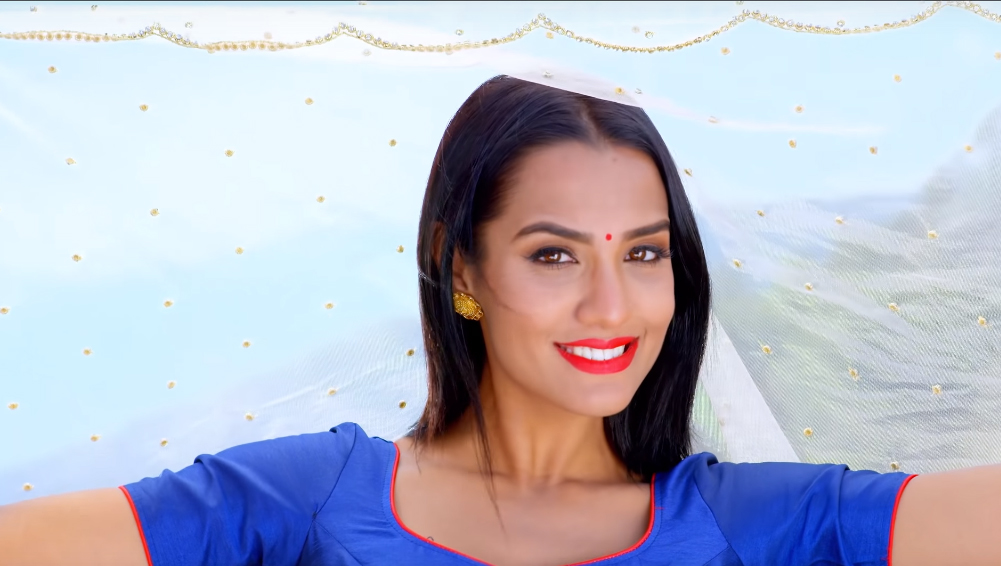 In the song, Priyanka Karki is showing off her curves in beautiful & colorful dresses. The leading lady of the flick revealed that they shot the song in ten days, adding they worked really hard for it as it was extremely cold but she performing. The song only offers a glimpse of Ayushman Deshraj Joshi towards the end.