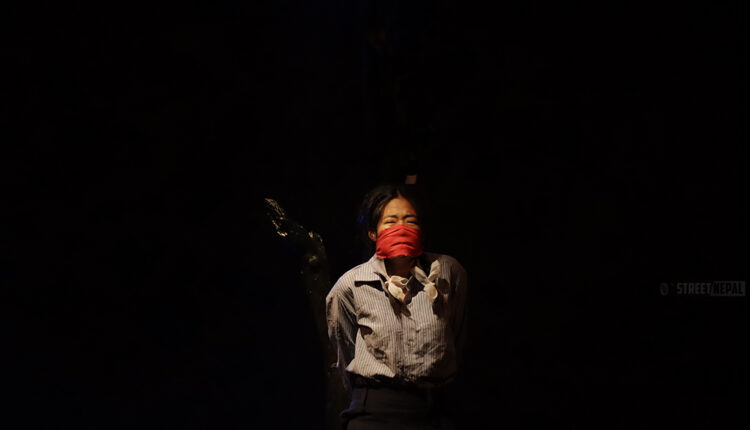 Mandala Theatre is stagging varies of plays on World Disappearance Day since 2015. This year also theatre stagged four short play named Thaha, Bhanwar, Lie and Jiudo Las . Plays were given the title Yuddhaka Ghauharu (wounds of war). Play was prepared by first batch of students of Mandala Theatre. Plays were 12 to 20 minutes long and stagged through virtual medium.