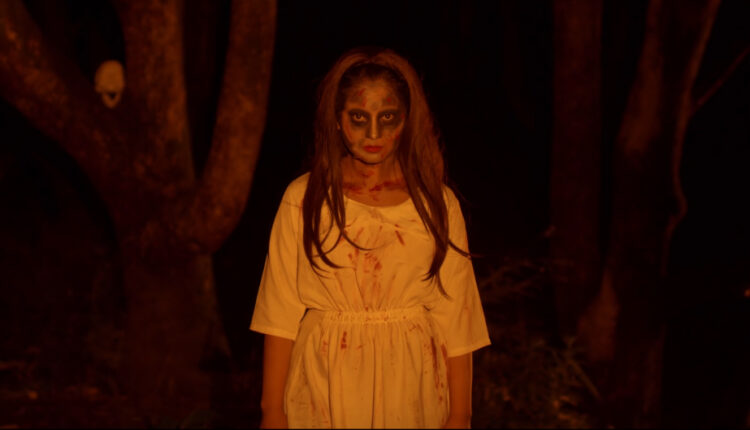 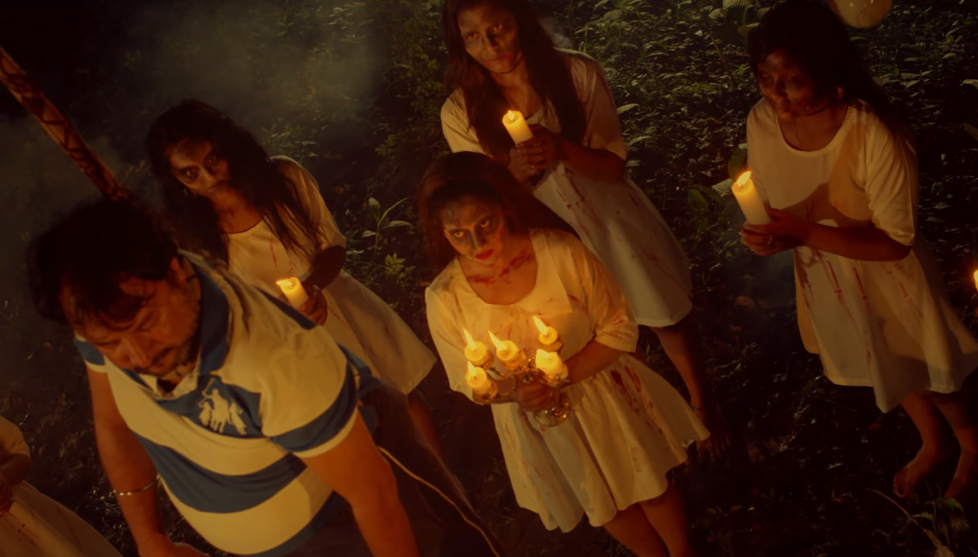 The “Bola Maya” singer, lyricist and a composer Prakash Saput has released a new song, “Badala Barilai” that wishes to provide message against sexual assault. “Badala Barilai” is a traditional folk song based on folk tales. The song has been crooned by Devi Gharti. Penned and composed by Saput himself “Badala Barilai” has featured Keki Adhikari, Dhruba Koirala, Hiuwala Gautam, Arjun Acharya, Bhadra Kunwar and Sandhya Gautam Baral. The video shows about a story of a girl who becomes the victim of rape and then death.

The song was premiered on August 2020 via Saput’s official YouTube channel and the internet just loved it. The song is already trending at number one in YouTube.