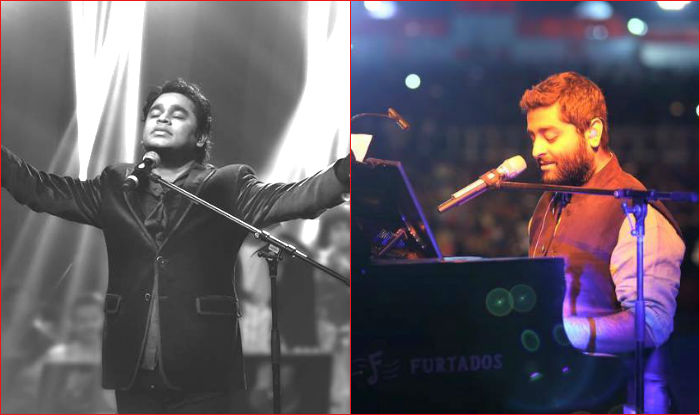 T-series has released another song from much awaited film “Mohenjo Daro”. Composed by the Oscar winning music composer AR Rahman, this song is the title track of the movie crooned by Rahman himself, Arijit Singh, Bela Shende and Sanah Moidutty. The song is just too good.

SELENA GOMEZ EARNS OVER $500K FOR HER POSTS IN SOCIAL MEDIA