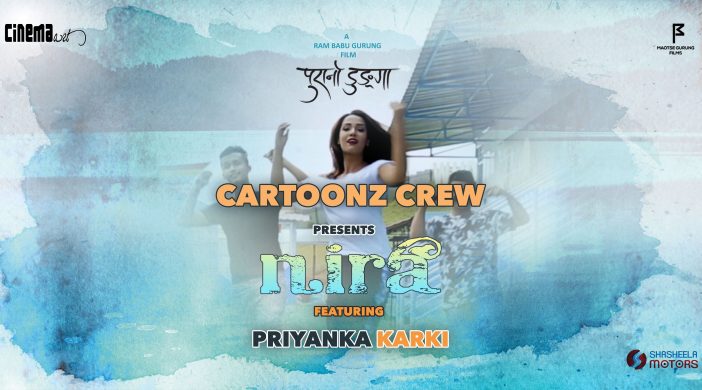 The Cartoonz Crew are back again with another dance video. The members performed on “Nira Jaile Risaune” from “Purano Dunga”. The video has been shot at newly opened “Whoopee Land Amusement and Water Park”, Chobhar by Amar Maharjan. Interestingly, the video directed by Saroj Adhikari also features actress Priyanka Karki.

“Purano Dunga” is an upcoming Nepali film that has Dayahang Rai, Priyanka Karki, Menuka Pradhan and Maotse Gurung in the lead roles.”Purano Dunga” directed by Ram Babu Gurung is all set to hit the cinemas on Mangsir 10/ November 25.

Check out the video below: