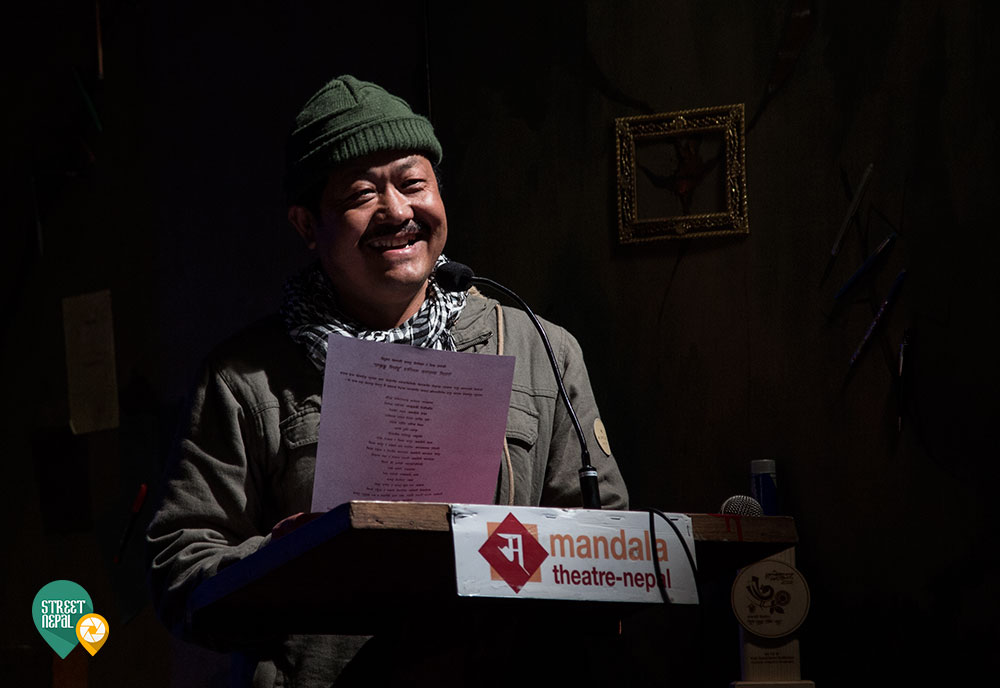 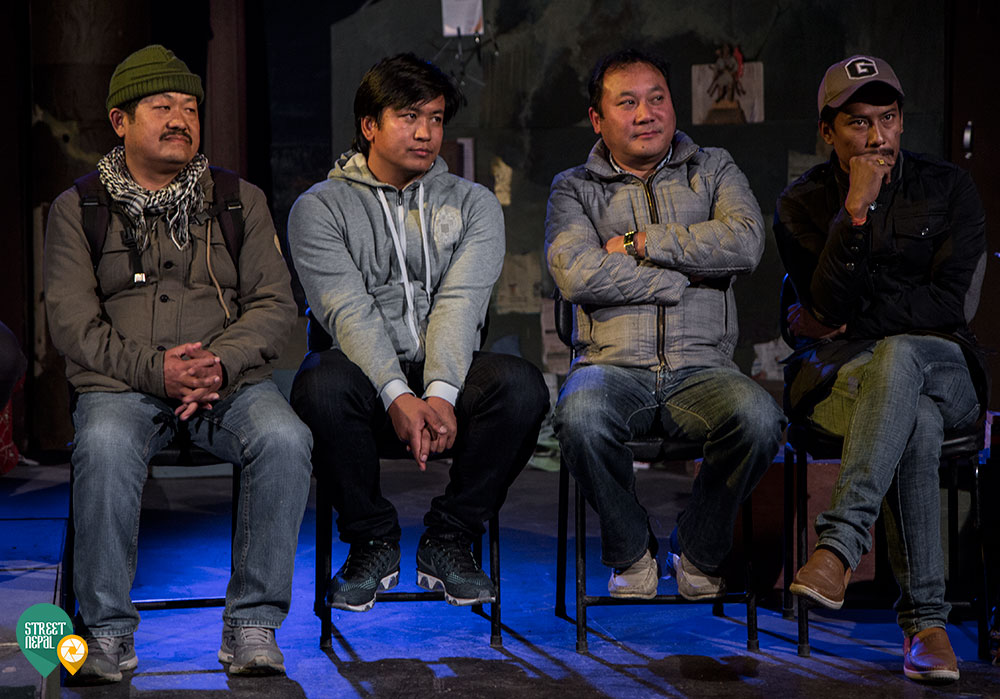 Director of “Kabaddi” and its sequel Ram Babu Gurung will be making another film soon. Gurung officially announced about making another film “Purano Dunga” on a press meet. Rambabu and Upendra Subba are writing directing together the film. Film will be making on the story of Maotse Gurung. Actors Priyanka Karki, Menuka Pradhan, Buddi Tamang, Dayahang Rai, Pushkar Gurung, Purnima Gurung will share the screen including Maotse Gurung. 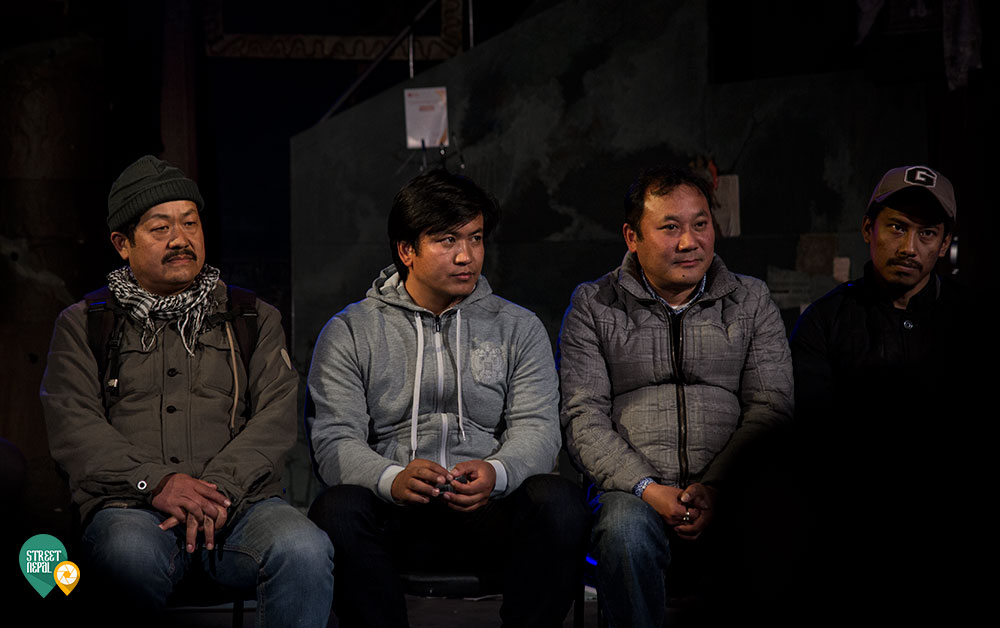 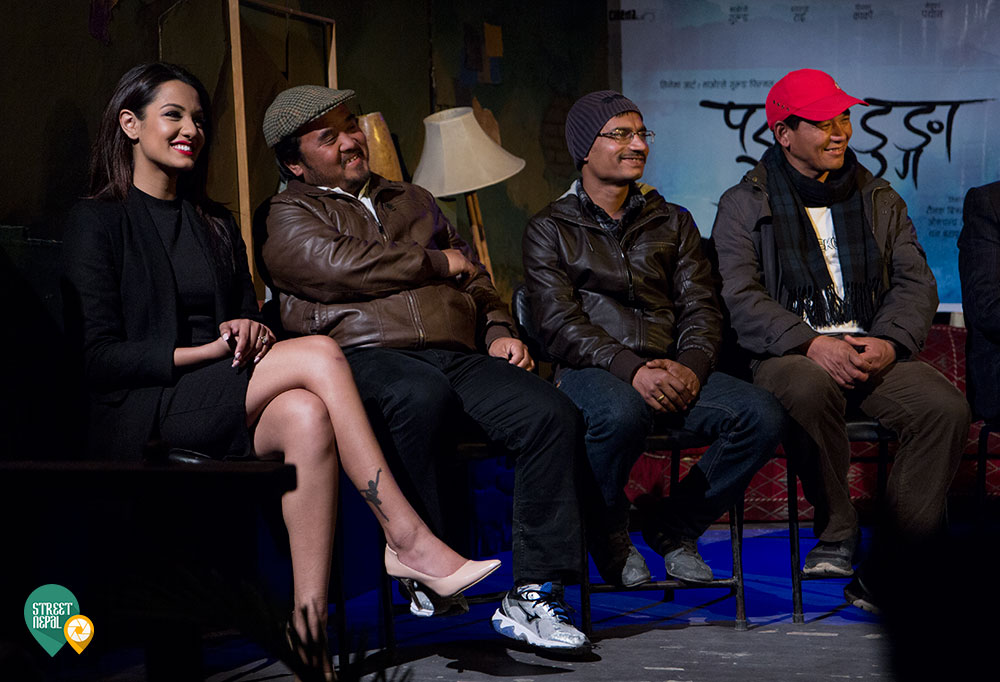 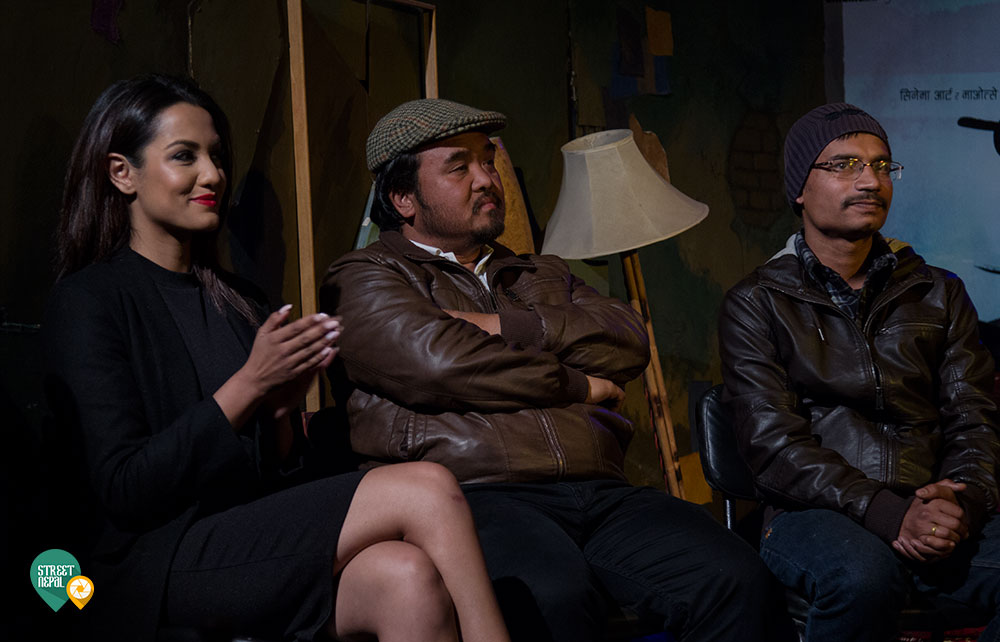 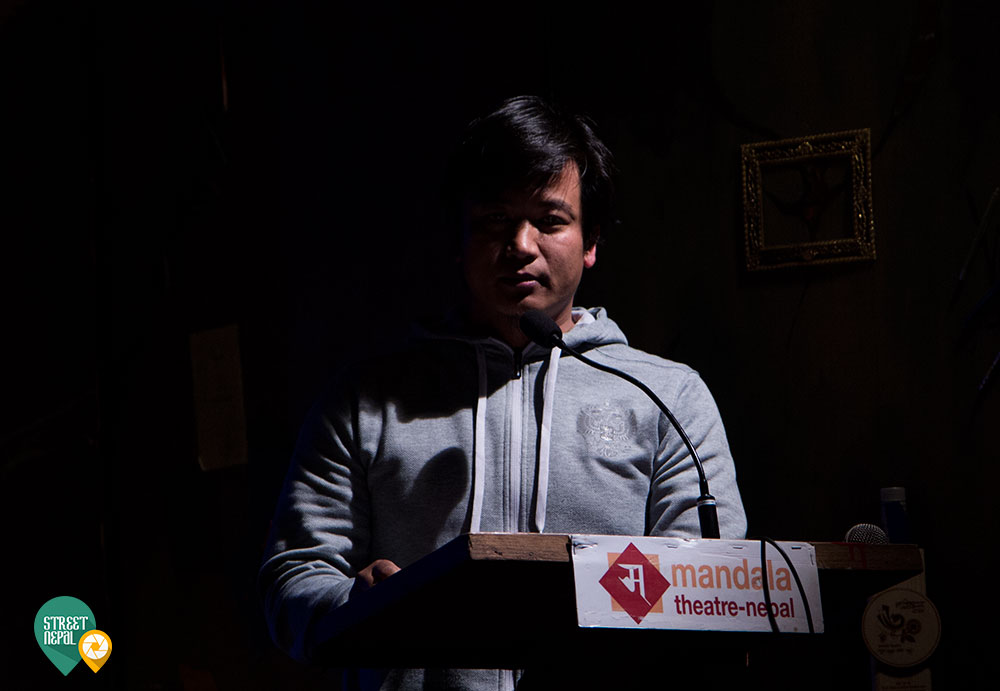 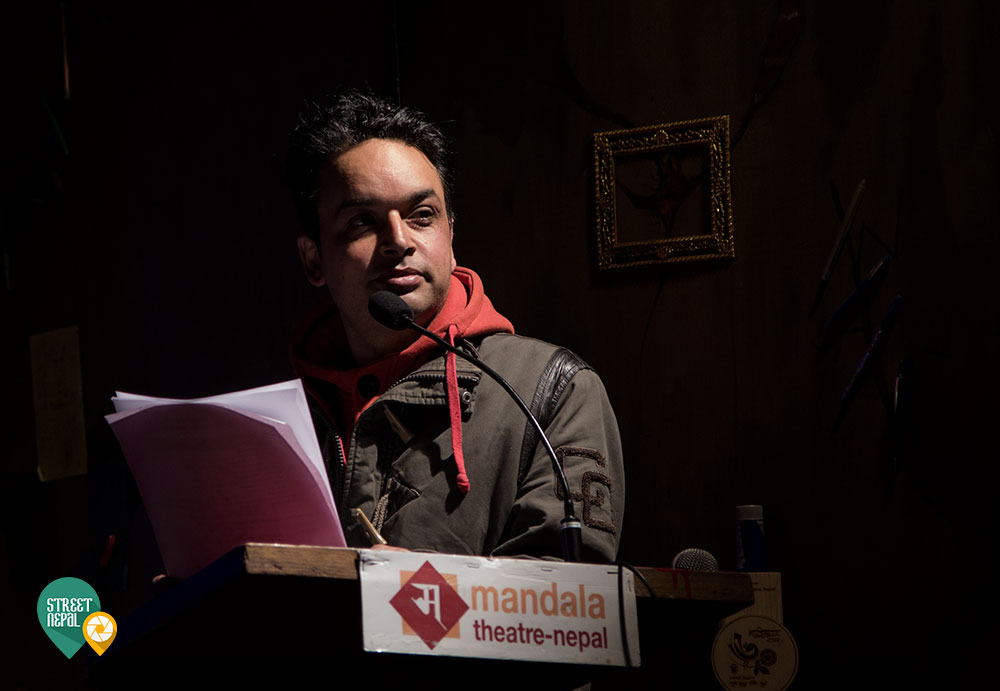