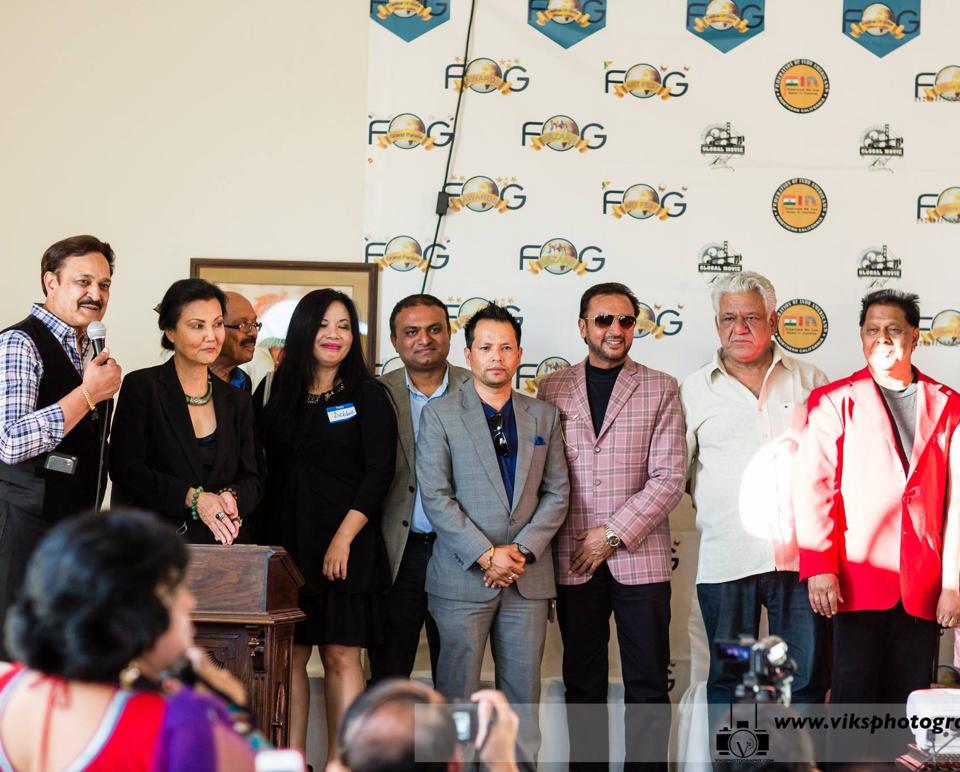 There held a press meet regarding a film festival organized by F.I.A. It is a San Francisco Global Film Festival and will be celebrated from 7th of August to 16th of August. The press meet was successfully done yesterday in the presence of an Indian actor Om Puri, an actress Kieu Chinh from hollywood and many other actors. Global director Prakash Thapa said that famous actors from different countries will be attending the festival. Actors like Jacky Chan, Sharon (from hollywood), Rani Mukherjee, Sonu Nigam, Vidya Balan (from bollywood) and Nandita KC, Keki Adhikari, Wilson Bikram Rai, Sunil Thapa, Rajkumar Lama, Raj Ballav Koirala, Richa Ghimire, etc (from Nepal) will be seen in the festival. 250 films from 30 different countries will take part in the San Francisco Global Film Festival where Nandita KC and Keki Adhikari will perform a Nepali dance. An Indian actor Gulsan Grover and many other actors from China, Vietnam and Russia were also present in the press meet yesterday.

KASTHAMANDAP’S PAINTING AT THE WALL