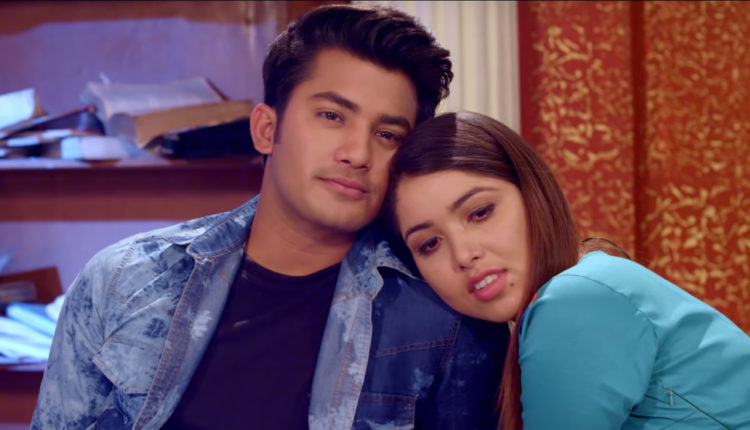 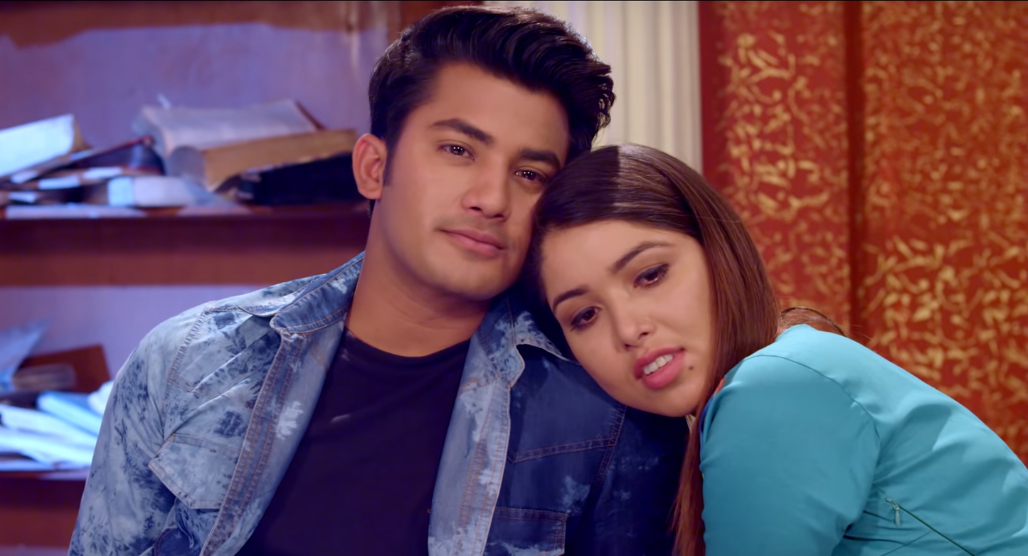 The trailer of “Ramkahani” is finally out. Written and directed by Sudarshan Thapa, the film is co-produced by Pooja Sharma and Sudarshan Thapa. Going by two-minutes-fifty-five-seconds long trailer, the film looks promising and is expected to leave the audiences in tears.

The film stars Pooja Sharma, Aakash Shrestha, Kedar Ghimire, Jitu Nepal and Wilson Bikram Rai among others. The film is set to release on Bhadra 22/September 7.