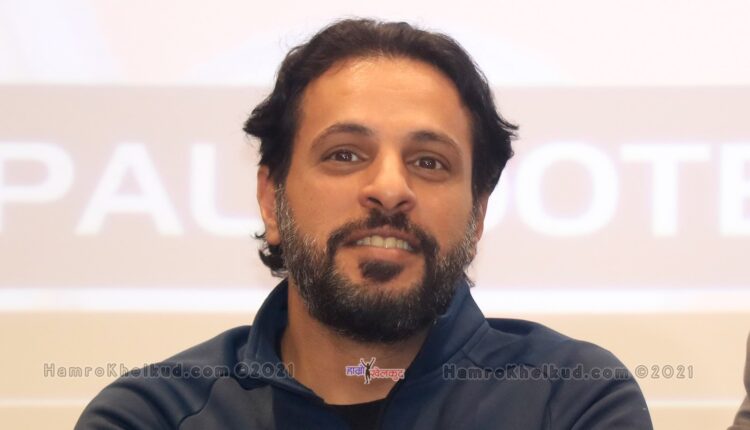 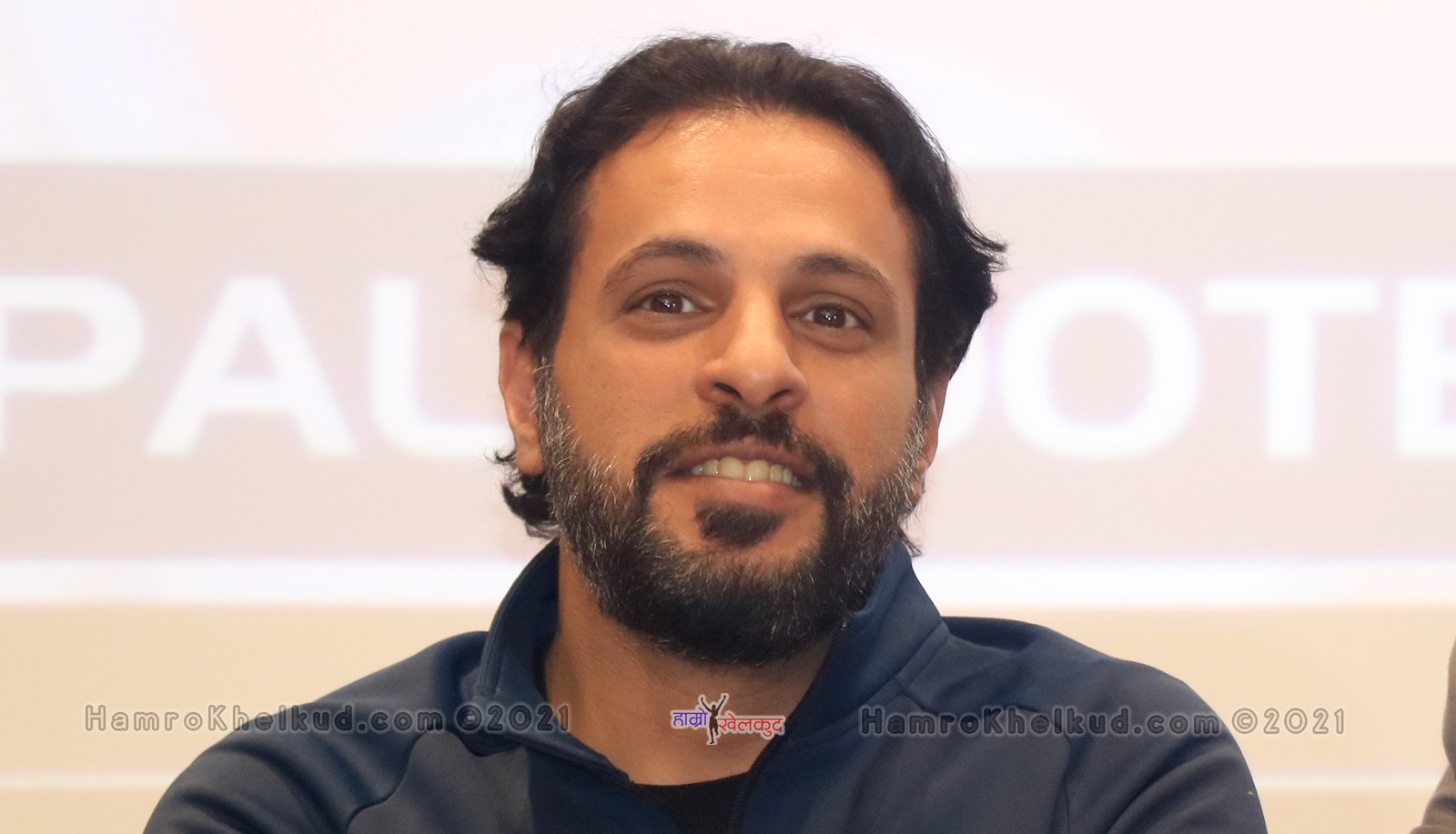 Nepal national football team head coach Abdullah Almutairi announces his resignation through his Facebook post. He said that he will leave Nepal after SAFF Championship in an interview with onlinekhabar a week ago. He also said that he did not want to abandon his team on the same interview. Almutairi said that conflict between him and All Nepal Football Association’s vice president Pankaj Nembang made him resign. Almutairi was sent to Nepal by Qatar Football Association (QFA) at the request of ANFA. He was appointed as head coach on April 4, 2021 for one year.