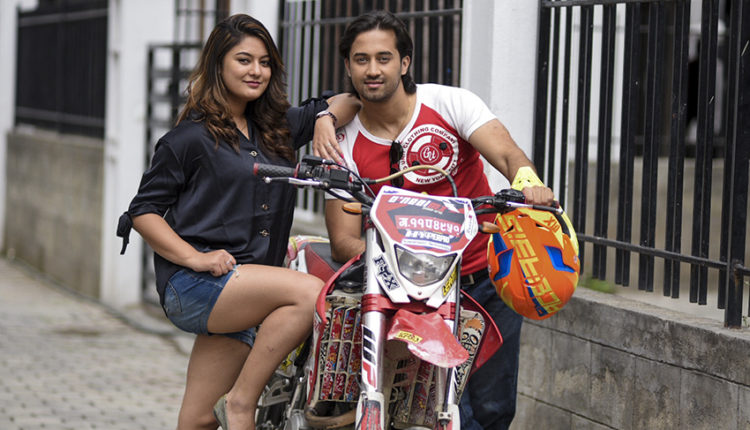 Shoot for Nepali feature film ‘Chauka Dau’ has been started. Legend musician Sambhujit Baskota has written the script and created the music for the film. According to Baskota ‘Chauka Dau’ is his ninth film. He already wrote eight films before ‘Chauka Dau’. Shoot for the film will be done within this month. Souryajit Baskota and Manoj Rajbhandari are producing under banner of Sourya Production. Ajasra Dhungana and Barsha Raut with other artists are featuring on the film. 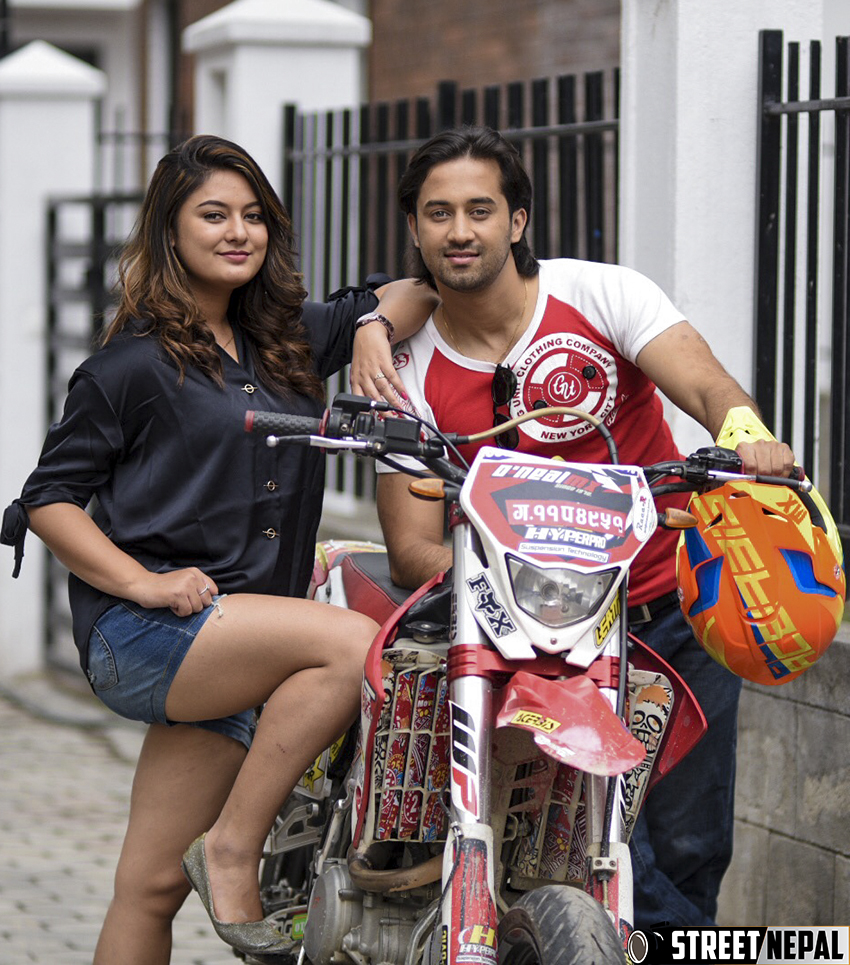 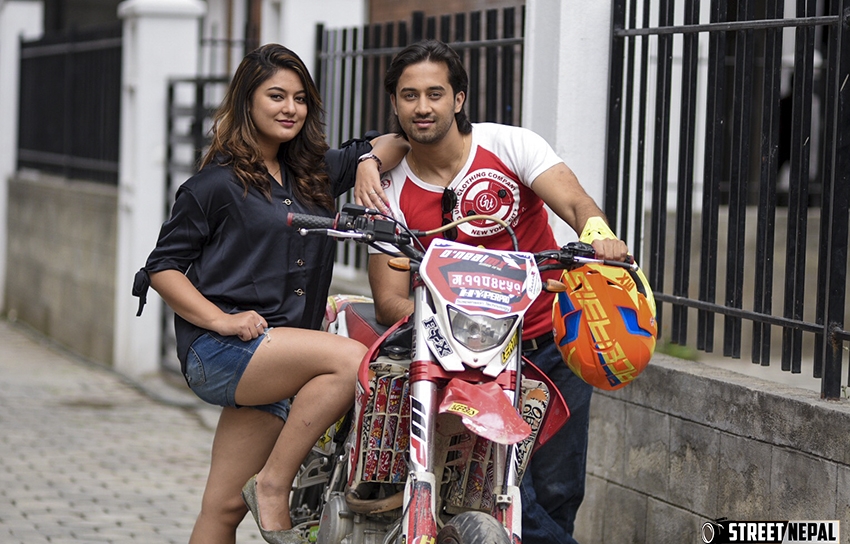 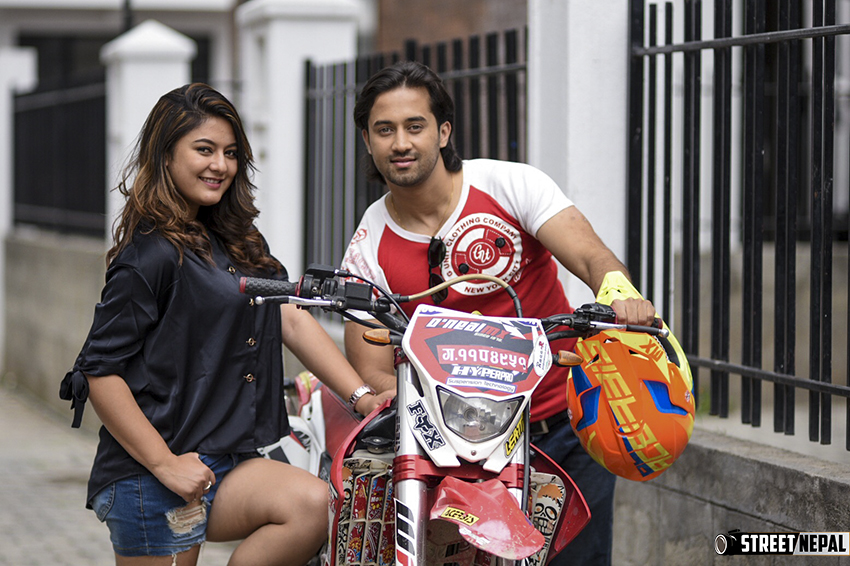 WOW! SARA SHIRPAILI JUST ROCK THE RAMP AT “ANGELS ON THE FLOOR IV”