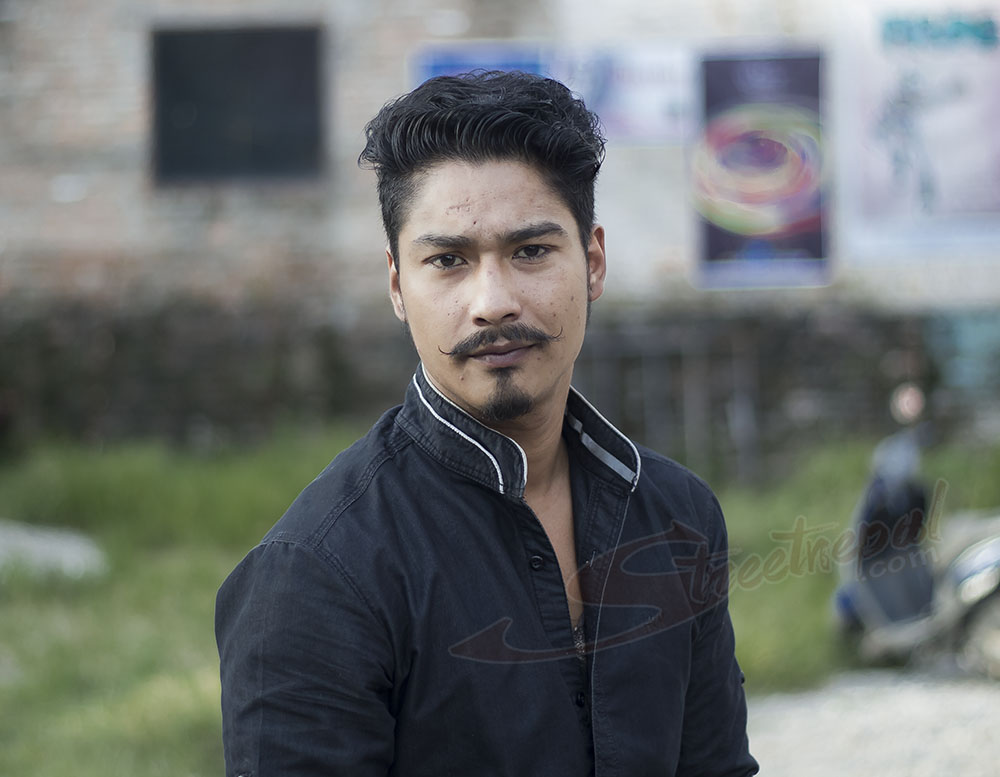 Saugat Malla also known as Haku Kale is very famous and fine actor of Nepalese film industry. He started his career as a theater artist. Later, he made a breakthrough in film industry from his first movie ‘Kagbeni’ which was released on 2008. After ‘Kagbeni’ Saugat was signed for ‘Loot’ a movie by Nischal Basnet […]